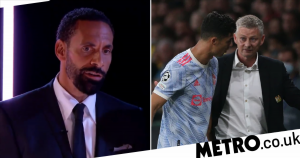 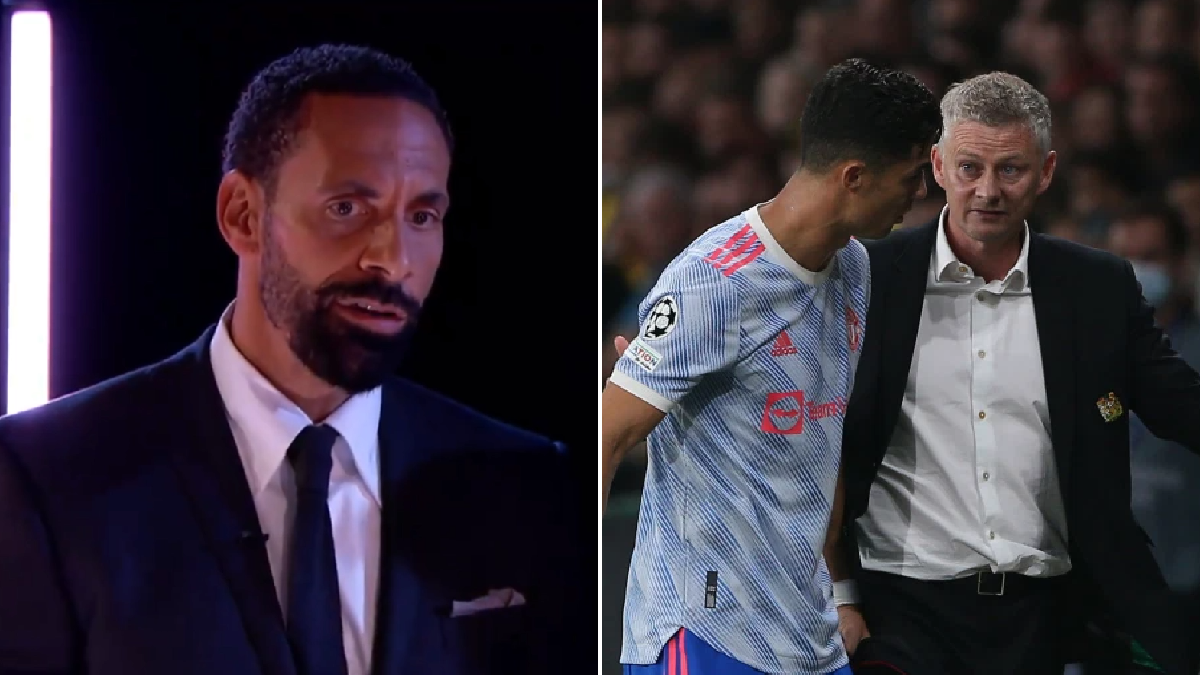 The Red Devils took an early lead in Bern through Cristiano Ronaldo but the match flipped on its head when Aaron Wan-Bissaka was shown a red card, with the United boss bringing on two defenders and switching to a back five to try and see out the match.

But United were pinned back for most of the second half and conceded twice, losing 2-1, and Solskjaer has faced significant criticism for the negative approach he took, particularly after taking off Cristiano Ronaldo and Bruno Fernandes.

But United legend Ferdinand does not believe Solskjaer made a mistake with his approach and was very nearly vindicated but for an unfortunate stoppage-time goal.

Speaking on BT Sport, the former defender explained: ‘In the 72nd minute, they’re talking about needing a goal. Ole’s not thinking like that.

‘As a manager I understand what he is probably thinking at that time, 1-1, away in Europe, always difficult no matter where you go, in Europe it’s always difficult to go away, on an artificial pitch, we’re down to 10 men, we’ll take a point.

‘And that’s what he was thinking. He wasn’t thinking about bringing players on or keeping players on to score goals, it was about seeing the game out. And listen, if he sees that game out, no-one is talking about substitutions.’

But when challenged on the fact that they did not see out of the match, Ferdinand argued: ‘It’s the fact it wasn’t based on the team shape or the team performance, it was based on a single person’s error of judgement. That’s the difference.

‘If it was a tactical situation, where you go, “That’s the reason they’ve lost today, because tactically they got that wrong”. They didn’t play well today, when they had 11 men or 10 men, but I wouldn’t say the substitutions were the reasons they didn’t get a draw.’

Earlier this season, Chelsea were involved in a similar scenario at Anfield when Reece James was sent off against Liverpool, also conceding a penalty, though the west Londoners did not simply sit back and never looked unduly troubled despite the man disadvantage.

Ferdinand, though, rejected those comparisons, saying: ‘Chelsea look very confident, they understand how to navigate their way through difficult situations in matches. They went down to 10 men at Anfield and looked very comfortable.

‘Man United, on the other hand, looked like a team that were hoping to get a result tonight when they went down to 10 men. And that comes down to experience, that comes down to Chelsea winning something that brings confidence throughout that squad.

‘Confidence is streaming through that squad. It’s a very different place and time where they are in their development and Man United are trying to get to that point.’ 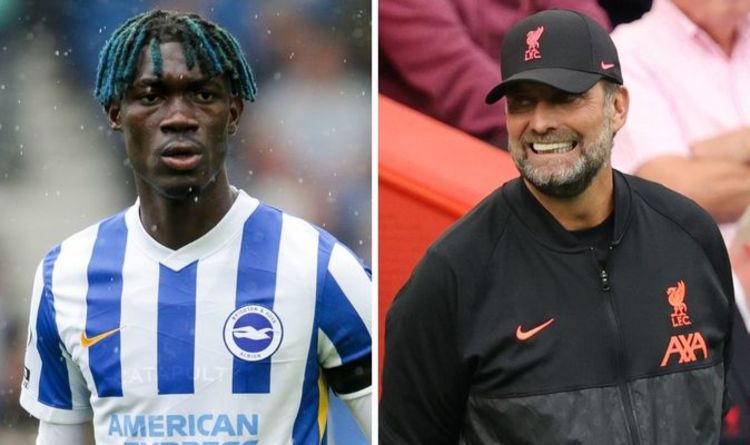