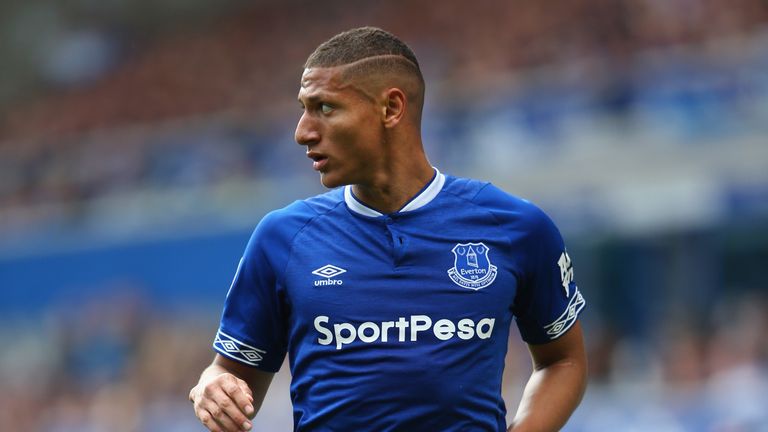 Marco Silva says Richarlison is a doubt for Everton’s Premier League game against Chelsea on Sunday.

Everton have won four of their last five league games to sit ninth in the table ahead of the trip to Stamford Bridge.

When asked about Richarlison’s fitness, Silva said: “Let’s see how he will react after the individual work he did this morning.”

Richarlison has been an integral component of Everton’s performances but with the 21-year-old a doubt, Silva is confident he has enough options to bring in as they aim to end Chelsea’s unbeaten start to the season.

“We know he’s important for us as a striker and as a winger,” he said.

“If he’s not fit there’s good options for other players in his position. It’s football. The players waiting for their chance have all my confidence.”