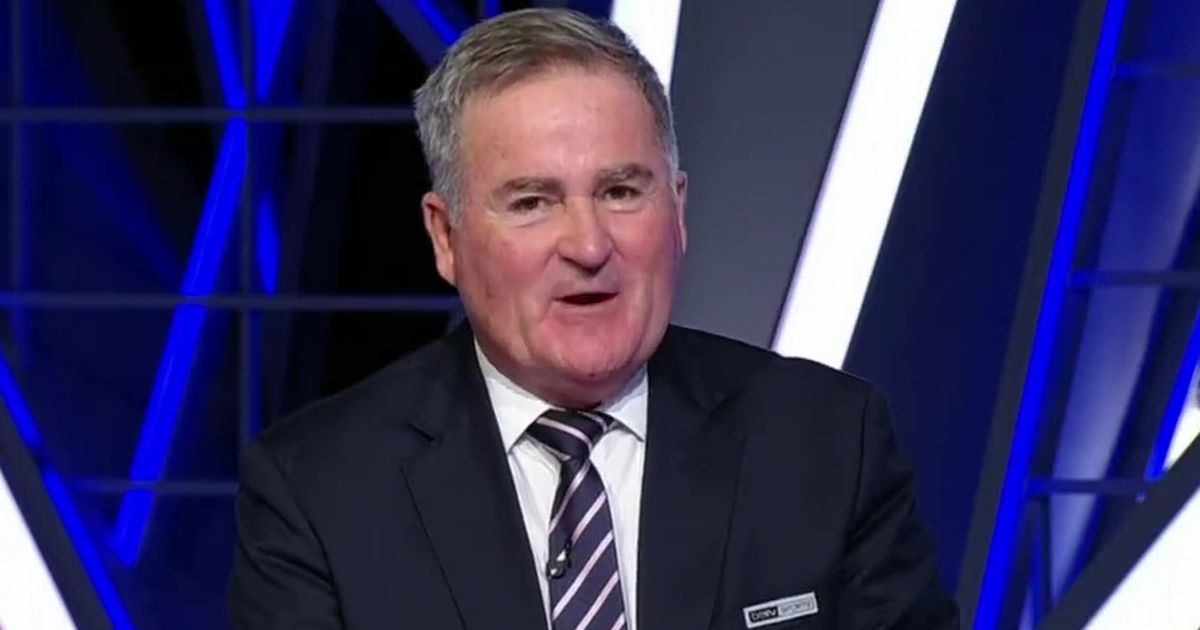 Souness labelled Grealish "a good, not a great player" on talkSPORT this week, arguing that he takes too many touches and hasn't improved since his British record £100million move from Aston Villa last summer.

The 27-year-old hit back at those comments during an international break press conference, saying "I don't know what his problem is with me". That response prompted divisive pundit Keys, who recently claimed City should have signed him instead of Grealish, to tweet "that's the problem Jack" with a shrugging emoji.

Grealish has admitted he's not been on top form at all times since joining City but feels Souness is targeting him unjustly. "I don't know what his problem is with me. He always says stuff about me, but I try not to read a lot of it," he said.

"It is difficult when he's on Sky Sports and it's everywhere around the training ground at times. Listen, he was obviously a great player and won a lot, but I don't know what it is with what he says about me, or what problem he's got.

What, if anything, does Grealish need to improve on? Let us know in the comments section.

“I know he’s said a lot of stuff about me not moving the ball quicker but when I’m playing for a manager like Pep Guardiola and he’s telling me to keep the ball as much as I can and have balls to take it everywhere, that’s what I’ll try to do.

"I know within myself, I always watch my games back and I am very critical of myself. I know that there were games, especially in the second half of last season, where I wasn't at my best at all."

Despite taking issue with Souness' views, Grealish tries to ignore outside noise, taking advice on board from those closest to him instead.

He continued: "It's in my opinion the biggest sport in the world and everyone wants to talk about it, whether it is good or bad, so you just have to go with the flow really.

"I've had to learn to deal with it. It's more if someone was saying it like my mum or my dad or someone, I'd listen a lot more."