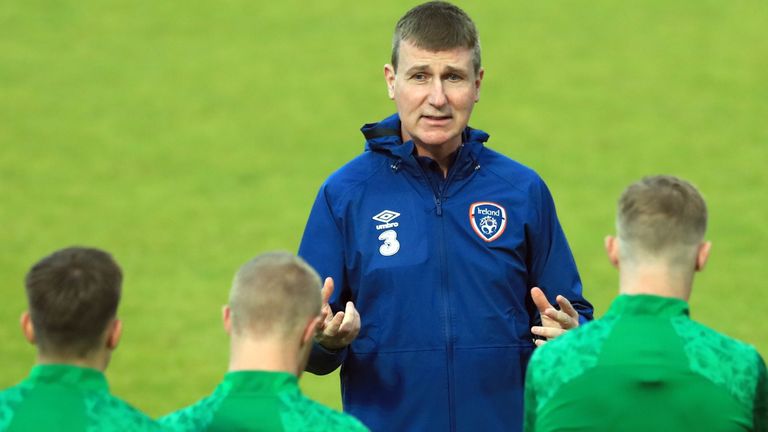 The Republic of Ireland will play friendlies against Andorra and Hungary in June ahead of attempting to resurrect their floundering World Cup qualifying campaign.

Stephen Kenny’s men will travel to the Estadi Nacional in Andorra La Vella on June 3 before playing Hungary at an unconfirmed venue five days later.

The fixtures will form part of a summer training camp in preparation for a trio of World Cup qualifiers in early September against Portugal, Azerbaijan and Serbia.

Manager Kenny is yet to taste victory since replacing Mick McCarthy last April, losing six of his 11 games and drawing the other five.

His struggling side were humiliated at home by minnows Luxembourg on Saturday after beginning World Cup qualifying with defeat to Serbia in Belgrade three days earlier.

They are already seven points adrift of both Portugal and Serbia in Group A, albeit having played a game less.

Ireland failed to qualify for this summer’s rearranged European Championships after losing on penalties to Slovakia in the play-off semi-finals last October.