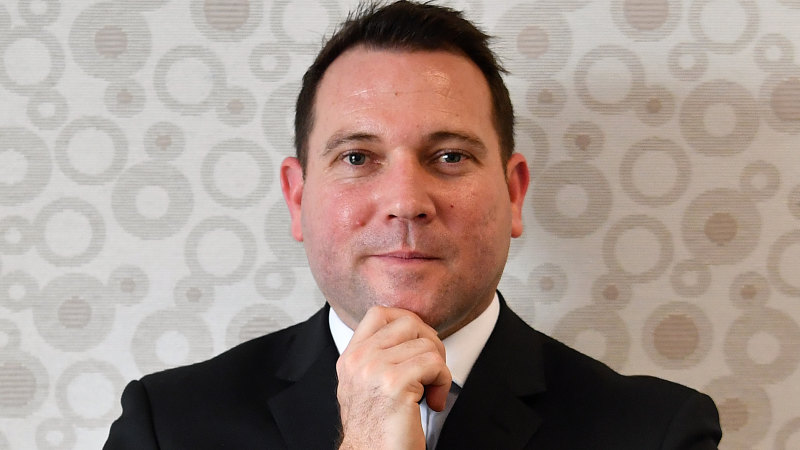 Football is on course for its biggest structural upheaval in Australia for almost two decades, which could see player registration fees reduced and Football Australia’s state federations fully aligned for the first time.

Former Socceroos goalkeeper Mark Schwarzer last year described the nine state federations as the game’s single “biggest issue” and inhibitor to progress, saying they were too focused on power, politics and self-preservation, and that a lack of unity in administration was hobbling football’s ability to lobby for government funding. 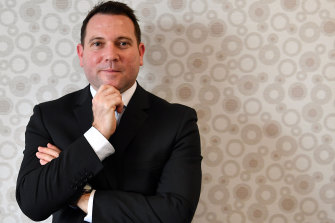 Ex-FA board member Jack Reilly has long called for the sport’s federated model to be disbanded and the states absorbed by a single national body with branch offices in each state, which would be responsible for running football at all levels – similar to how the AFL, NRL, cricket and other major codes operate.

There now appears to be genuine appetite for such a transformation after a two-day summit in Sydney earlier this month involving the leaders of the state bodies and a series of keynote addresses over Zoom on the benefits of reform from FIFA vice-president Victor Montagliani and other high-ranking figures from the AFC, UEFA and CONCACAF.

The states agreed to a review of football’s current management and governance structures, and while it’s unclear exactly what the end result will look like – and sources say that total abolition of the states is highly unlikely – FA chief executive James Johnson said evolution was essential.

FA’s XI Principles document released last year speaks of a desire to transition to a ‘One Football’ model, which could save millions in administrative costs by removing duplication of services at the national, state and local levels and clearly defining the roles and responsibilities of all bodies.

‘Any reasonable person would look at the structure of our game as being grossly inefficient and expensive the way it is.’

“The current structure of Australian football has been in place for a long time but the game, both domestically and globally, has changed,” Johnson said.

“Our member federations have recognised that the time is right to review and modernise our structure so that as a game, we can be more effective, deliver greater efficiencies across the game and meet the challenges of modern-day football.”

The progress of a pilot program conducted by FA and Football Queensland over the past six months will also be instructive. Historically a bit-part player in the fraught politics of football in Australia, Queensland has been the major driver of the reform push under chief executive Robert Cavallucci, who was one of the final contenders for the FA job that went to Johnson in late 2019.

Queensland, like NSW and Northern NSW, has an extra layer of governance with regional zones which run competitions at a local level. However, earlier this year FQ revealed plans after an extensive consultation process to remove their decision-making power, shifting their responsibilities to FQ, and turning the zones into advisory bodies. 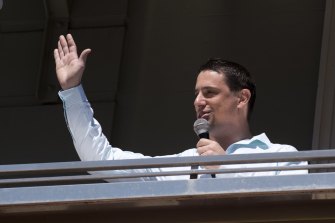 Robert Cavallucci, a former contender for the Football Australia job, has been driving the reform push through Football Queensland.Credit:Harrison Saragossi

FQ projects these changes could save participants a total of $1.3 million in south-east Queensland alone, leading to a reduction of between 20 and 49 per cent in the component of registration fees taken by FQ and the zones.

As part of the pilot program with FA, FQ has also begun streamlining its operations and sharing resources with the national body across sectors such as coach education, technical staff, finances, accounting, participation and digital media.

“Any reasonable person would look at the structure of our game as being grossly inefficient and expensive the way it is,” Cavallucci said.

“Taking these steps doesn’t automatically mean everything’s going to be centralised, but there needs to be centralisation of a whole bunch of tasks, and localisation and regionalisation of others, so we can remove the complexities in decision-making and make it easier, faster, be more agile, more responsive, and deliver the game cheaply.

“It’s an opportunity to reimagine football in Australia and focus not on ourselves but on the community that we’re meant to serve and finally deliver on their expectations, and what every aspirational player, club, referee, coach or fan has asked of us and we have failed to deliver for a very long time.

“It is absolutely incumbent upon all of us who are temporary custodians of this game to stop and have a look at what we’re doing and ask ourselves the question: are we doing this as efficiently as possible? Or are we contributing to that not being the case?”

While each state has its own unique challenges, Johnson said there would be elements of the FQ pilot program that could be applied around the country.

“It’s the will to change which I think is really important here and I have to pay credit to the FA board, management and member federations who are united, aligned and ready to start the journey,” Johnson said.

“This will require breaking down the barriers which currently exist across the layers of the game, seeking common ground and building bridges to align on overall strategy, direction and efficiencies. That, at the core of it, is what is happening in Queensland as the game there begins to contemplate what change looks like.”