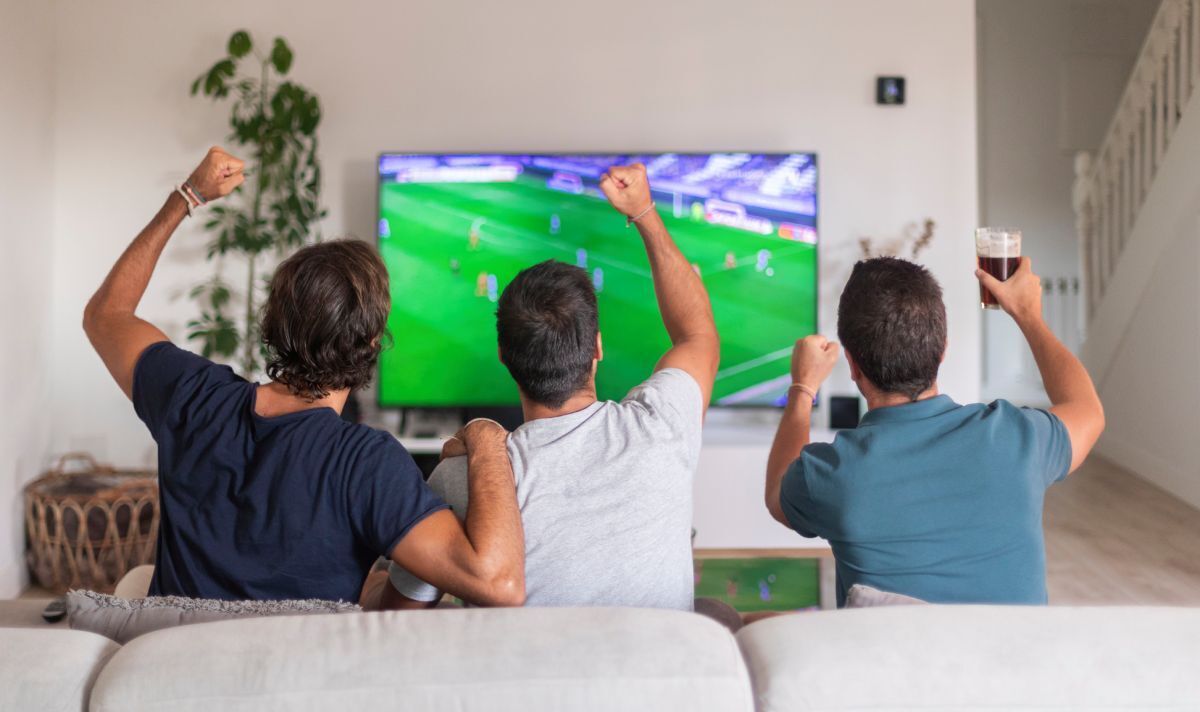 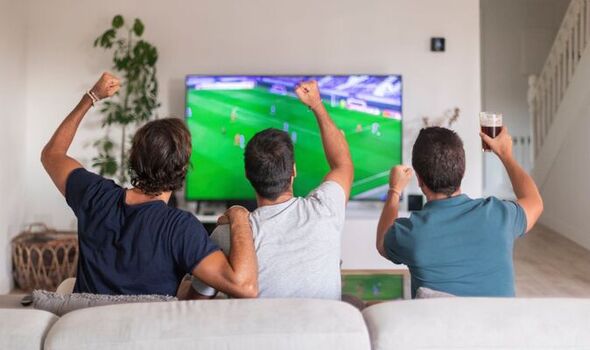 Another 10 percent like to support an underdog team which isn’t doing so well, as they like to see them grow.

But more than a quarter (27 percent) have been mocked for not supporting their local side, as 44 percent admitted to following more than one team.

Although 52 percent believe it’s “wrong” to root for two teams that both compete in the same division.

It also emerged the FA cup is the best tournament, according to 16 percent of fans, as it gives underdogs a chance to play the more successful teams and prove their talents.

The research was commissioned by Lottoland.co.uk, whose spokesperson said: “The concept of ‘supporting your local team’ has been a debate for decades.

“It’s surprising to see so few football fans simply support a team because it’s where they are from, but interesting to see their reasons behind their favourite teams.”

Reasons football fans picked their club also include happening to catch a game a team won in a thrilling style and sticking with them from that point onwards.

Others were bought a random kit by their parents when they were kids and ended up following the team for good.

The study also saw Brazil named the nation most likely to produce the most talented footballers, followed by England, Spain and Portugal.

More than half (54 percent) of football fans admitted to having strong opinions on football, despite being useless with a ball themselves.

While seven in 10 believe going to an FA Cup Final is a “quintessentially British” tradition, as 53 percent describe attending the showpiece ceremony as a dream of theirs.

Just under half (45 percent) love the trophy because it throws up the opportunity for a “giant killing” – where a lower-league side knocks out a much bigger team.

Another 21 percent like it because it means their team will often play young players who don’t normally get a run-out, according to the OnePoll data.

The spokesperson for Lottoland, which has created an online sports book, added: “Our study found that supporting a team isn’t as dyed-in-the-wool as you may think.

“There are all sorts of motivations to support a side, and four in 10 have even had their head turned by another side for one reason or another.

“But the majority do believe that when you’ve picked your team, that’s that for life – with no question of looking elsewhere.

“Good luck to both Liverpool and Chelsea in this year’s FA Cup Final.”