Real Madrid are ready to pounce if PSG are forced to sell Neymar or Kylian Mbappe due to Financial Fair Play restrictions.

PSG’s acquisition of the two players for huge sums of money – £200m for Neymar and £165m for Mbappe – is being investigated by UEFA and the stiffest punishment would be exclusion from the Champions League.

But Real have been long-time admirers of both Neymar and Mbappe, are keeping a close eye on the situation and are ready to take one of them off their hands if they need to make a quick sale, according to Spanish newspaper AS. 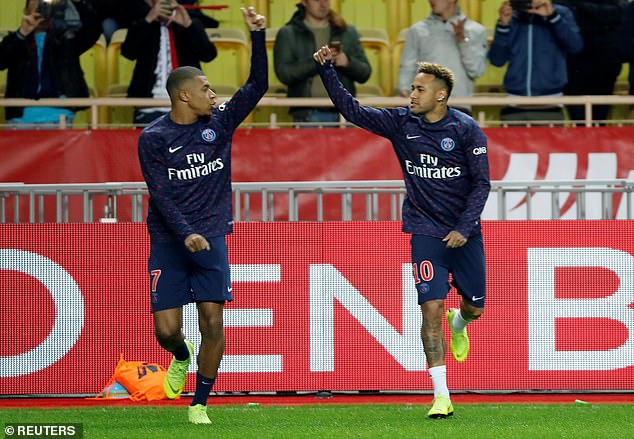 PSG have previously been investigated over FFP, but the latest set of leaks from German magazine Der Speigel have thrown the French giants back into the spotlight.

While they would want to keep both their superstars if possible, missing out on the Champions League is unthinkable for the Ligue Une champions. 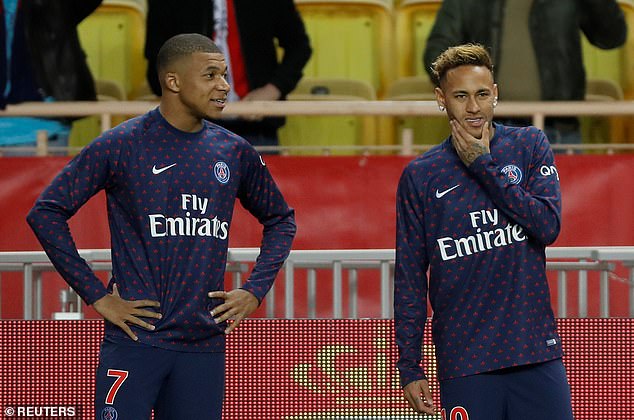 Neymar is more likely than Mbappe to make the move, despite being a statement signing when he moved from Barcelona – Real’s great rivals – in the summer of 2017.

Mbappe is from Paris, was the face of France’s World Cup win and is the fan favourite at Parc des Princes.

Neymar, meanwhile, was hotly tipped with a move to Real in the summer and has never fully settled in Paris.

He missed the final three months of last season with a fractured metatarsal, but PSG cruised to the league title without him.

Although he has scored more goals than Mbappe in less games since they arrived at PSG in the summer of 2017, the teenager has stepped up this season and they have both scored 13 times already this campaign, despite Mbappe’s three-game ban for a red card.