The hosts sacked Julen Lopetegui on Monday after just 14 games in charge, and his replacement won his first game in charge with a 4-0 victory over Melilla in the Copa del Rey.

Valladolid however arrive at the Bernabeu in excellent form, having won four out of their last five league games. 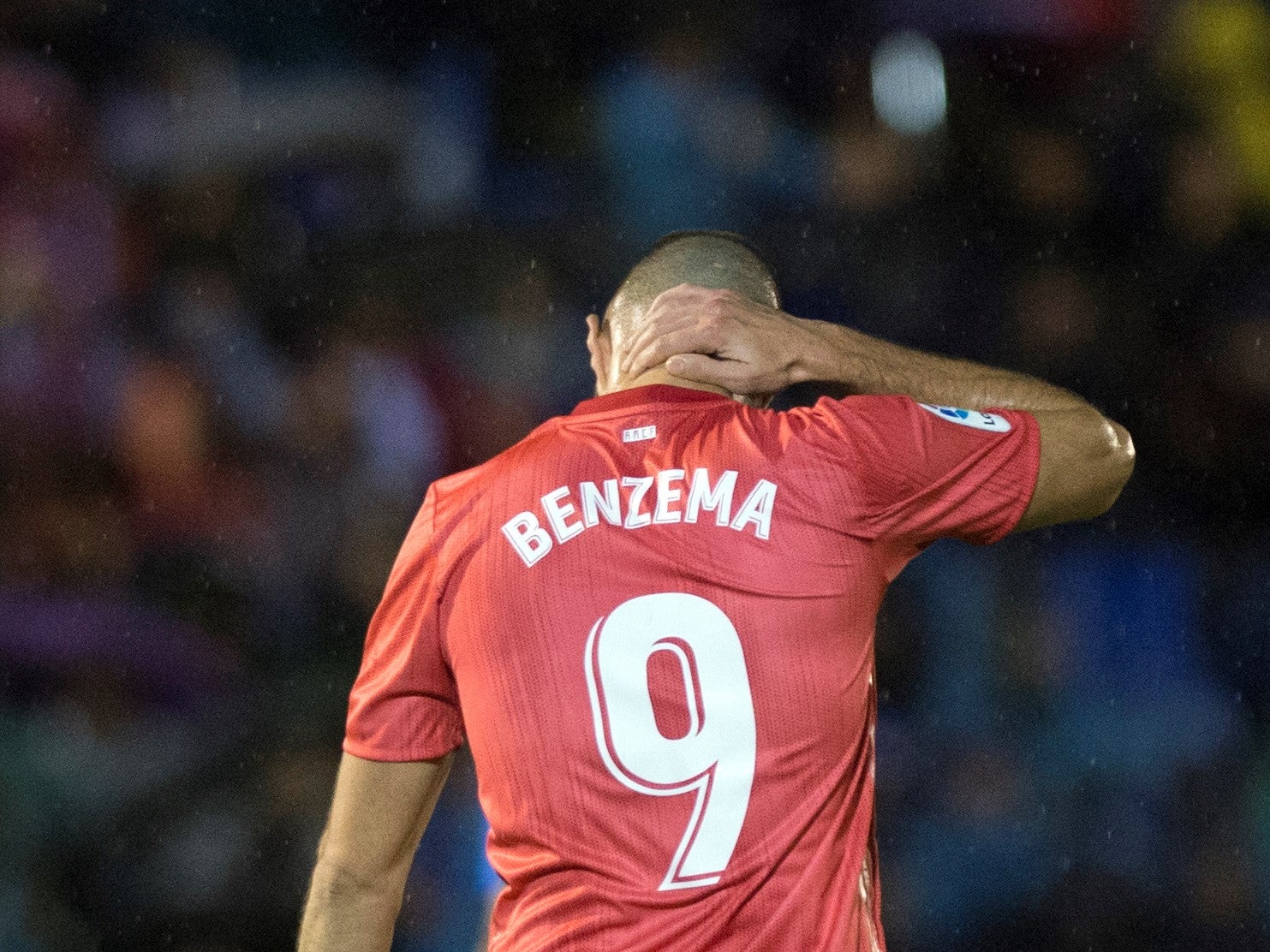 Real Madrid vs Real Valladolid kicks off at 3:15pm (GMT)

The match will not be shown live on TV or online in the UK.

Highlights will be shown at 7:30pm on Eleven Sports 1.

Karim Benzema: The Frenchman opened the scoring in midweek against Melilla and will hope that new management will bring better goalscoring success. The 30-year-old scored just five goals from 12 appearances under Lopetegui and has been part of the Real Madrid frontline which also includes Gareth Bale and Marco Asensio that has failed to hit the ground running so far this season.