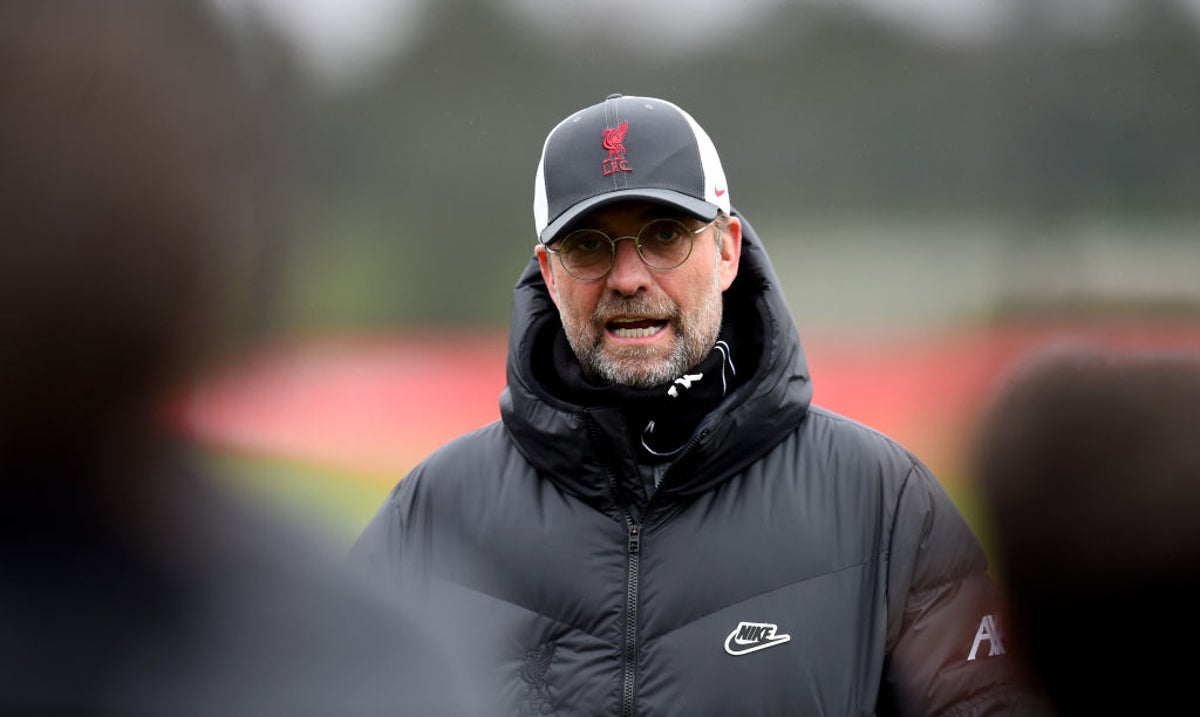 A spot in the semi-finals perhaps can’t be won on Tuesday night, but Liverpool will be keen to put themselves in with a great chance of doing so next week with a strong first-leg performance in the last eight of the Champions League.

Jurgen Klopp’s side face Real Madrid at the Estadio Alfredo Di Stefano and the Reds will hope their impressive recent away form will continue in Spain. Seven wins from nine on the road have effectively kept Liverpool’s season alive, with their Anfield form falling off a cliff since just before the turn of the year.

While Liverpool have three wins on the bounce of late, Real themselves have managed four straight victories and are unbeaten in any competition since late January.

Neither club are likely to win their domestic title this season – despite both doing so last year – so this tie is one of the most intriguing quarter-finals between clubs who remain among the biggest in Europe, but perhaps are not among the very favourites given their on-pitch fortunes of late.

The game kicks off at 8pm BST on Tuesday, 6 April.

The match will be shown live on BT Sport 2. Subscribers can also stream the match via the BT Sport app and desktop website.

Real Madrid boss Zinedine Zidane has confirmed that Eden Hazard will miss out through injury, while Sergio Ramos is also sidelined and Fede Valverde is a big doubt. Dani Carvajal is also a long-term absentee.

Liverpool remain without their three centre-backs who are out for the season in Virgil van Dijk, Joe Gomez and Joel Matip, while Jordan Henderson is also not expected to feature again this term in midfield. Divock Origi and Caoimhin Kelleher are doubts, but neither would have started the game.

The Reds’ improved form could prove vital as they look for an away goal, especially given the injury absences for the home side. Real Madrid 1-2 Liverpool.