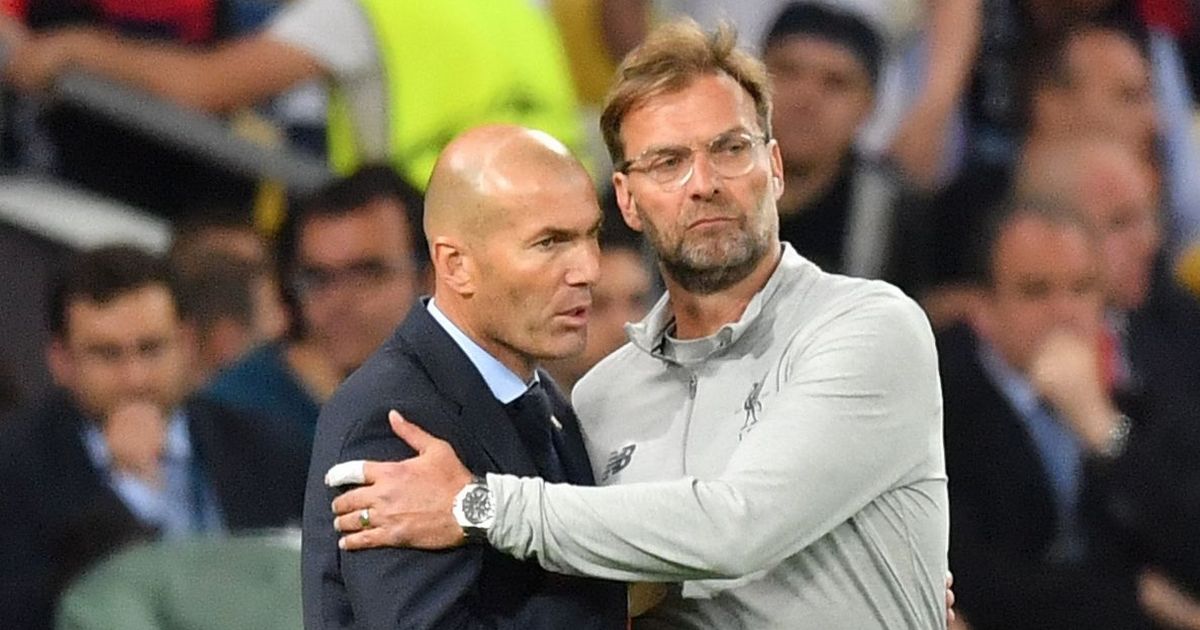 Real Madrid presidential hopeful Enrique Riquelme has admitted he would attempt to lure Jurgen Klopp to the Bernabeu, if he wins the upcoming elections.

Long-time president Floretino Perez has called for a vote to secure a fifth term in office, but 32-year-old Riquelme is set to stand – and is promising big things for Los Blancos.

In a recent interview, the Cox Energy CEO claimed that he would look to replace Zinedine Zidane as manager, despite a trophy laden spell under his guidance.

On his list of potential replacements, Riquelme has revealed he likes the Liverpool boss a lot, although Real legend, Raul, who is currently in charge of the Castilla team in the Spanish capital, is also an option.

"Zidane would not be my coach,” Riquelme said, during an appearance on El Partidazo de Cope.

"The Sports Directorate thinks of another profile with another strategy.

"I personally like Klopp a lot and Raul is doing very well. It would be to value him."

Along with the hope of bringing Klopp to Madird, Riquelme has suggested he would look to bring Cristiano Ronaldo back to the club from Juventus.

"I put on the table that we repeat Cristiano, because he has represented a lot for football and for Real Madrid,” he explained.

"There are no old or young players, there are good or bad players."

Klopp takes his Liverpool squad to Madrid to face Real tonight and has claimed he would have no regrets if he was to never manage the Spanish giants.

Asked about regretting not having a spell at the Bernabeu, the German said: "If at the end of my career I had only three clubs, Mainz, Borussia Dortmund and Liverpool, then that's not too bad, eh?

"I would not regret it.

"You asked if I would regret not managing Real Madrid, that is the question? I don't think so.

"But when I came off the plane today, I regret already that we don't live here, because the weather is so much better here!

"We were freezing, I have a gilet with me! You are blessed living here. We do it the hard way [in England]!"

READ MORE: Inside story of Cole and Sheringham feud with Man Utd and England