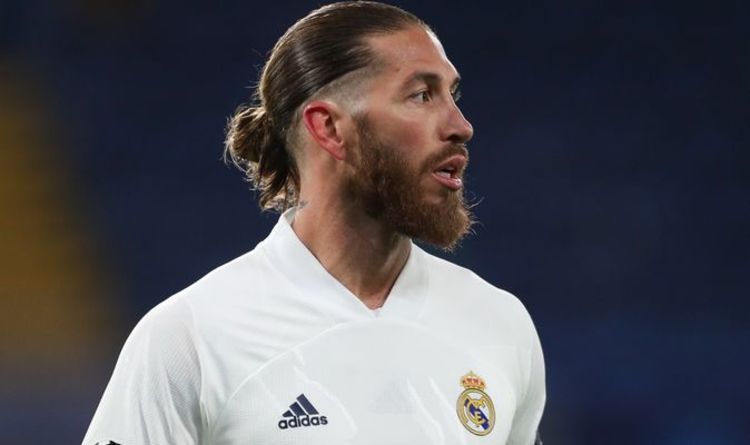 Sergio Ramos’ Real Madrid future looks increasingly uncertain as he heads into the final weeks of his contract. Talks over an extension have been ongoing since the start of 2021, however, no progress has been made.

Ramos’ representatives have been locked in negotiations with Los Blancos president Florentino Perez in an attempt to secure a deal.

However, both parties are still way apart in their expectations, with Ramos requesting a two-year deal, and the club sticking to their policy of offering 12-month extensions to players aged over 30.

Ramos’ demands have fallen on deaf ears in the Spanish capital with a previously close relationship with Perez appearing to be at breaking point.

According to reports from Spanish outlet Diario AS, Perez has already made his mind up about the situation and he is happy to let the 35-year-old leave.

The relationship between captain and president looks to be beyond repair, regardless of incoming boss Carlo Ancelotti’s position.

JUST IN: Jesse Lingard fails to shine in final audition before transfer window 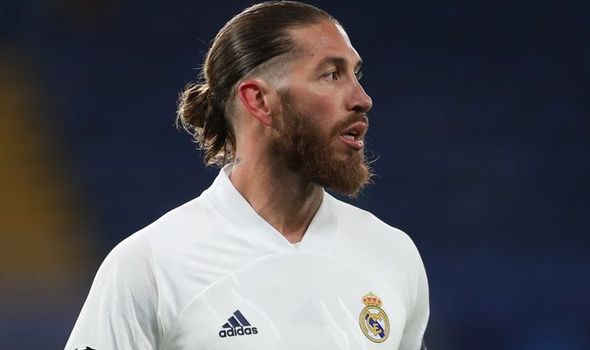 Ramos’ refusal to accept a 10% COVID-19 enforced wage cut as part of the negotiations set the pair on a collision course in recent weeks.

The Spanish international has deepened that rift by allegedly telling his teammates to reject any cuts due to his belief that Perez is implementing them to fund a summer move for Kylian Mbappe.

This intrusion into other contract negotiations has completely broken the bond and talks could now be wrapped up.

Perez is famously stubborn in his decision-making, and despite their fall-out appearing to be relatively new, the report states it is deeper rooted than it looks, with three key flash points. 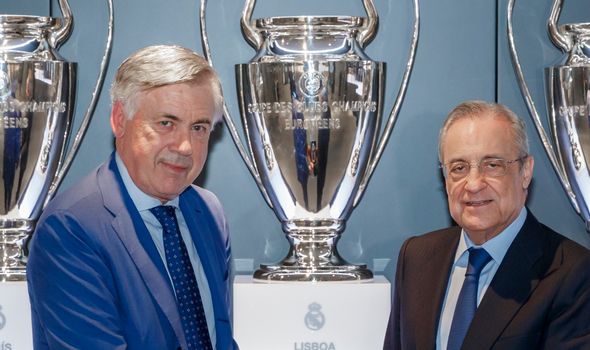 Louis Van Gaal’s United were heavily linked with a move for Ramos ahead of the 2015/16 season as he looked to replace Nemanja Vidic.

Ramos’ agent and brother Rene is rumoured to have used this as leverage in renewal talks and secured a £9million (€11m) annual salary on a five-year deal.

Perez was forced to agree to the terms as he did not want to lose Ramos so soon after Iker Casillas’ exit.

However, the switch in negotiating power did not sit well with him as Ramos got the contract he wanted. 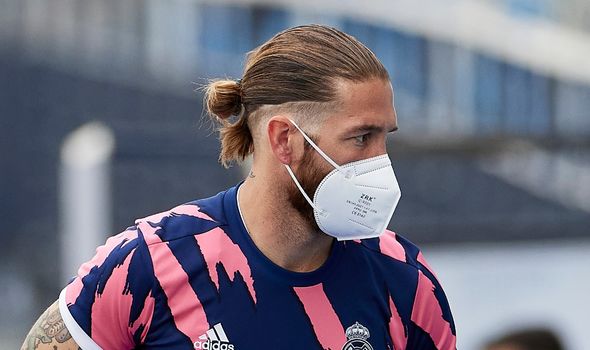 Defeat in the 2018/19 Champions League last 16 to Ajax was a low point for the club as they failed to defend their European title.

A furious Perez is reported to have rushed straight to the dressing room at full time in Amsterdam to criticise the players.

However, Ramos responded by slamming Perez and the club’s transfer planning that season following the departure of Cristiano Ronaldo.

Perez told him he could leave the club if he wanted to and the centre-back replied ‘pay up my contract, and I will go’.

Ramos allegedly met with Perez ahead of the 2019/20 season to request a move away from the club after receiving a lucrative offer from China.

With two years left on his contract and a £690million (€800m) release clause within it, Perez rejected the request, particularly as the unnamed Chinese club were not willing to pay a transfer fee.

Ramos opted to double-down on his commitment following the meeting by claiming he wanted to retire in Madrid.

However, the seeds of discontent had already been planted, and Ramos looks to be on the brink of ending his 16-season stay at the Estadio Santiago Bernabeu.