‘I don’t think I am going to die’: Julen Lopetegui is looking to the future with Real Madrid despite claims he is at risk of being sacked as Sergio Ramos and Co train on eve of Clasico at Barcelona

Julen Lopetegui heads into his first Clasico against fierce rivals Barcelona saying he still believes he can succeed as Real Madrid coach.

Speculation of his imminent sacking has been rampant in Spain since Madrid went on a five-game winless streak that included their longest ever scoring drought.

An unconvincing 2-1 win over Viktoria Plzen this week did little to change the mood that Lopetegui is in serious danger of losing his job. 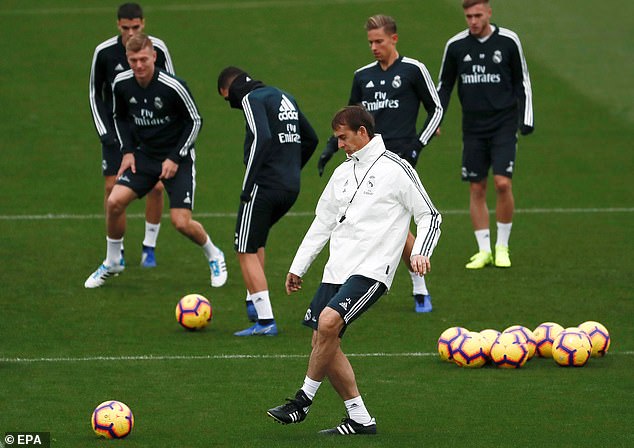 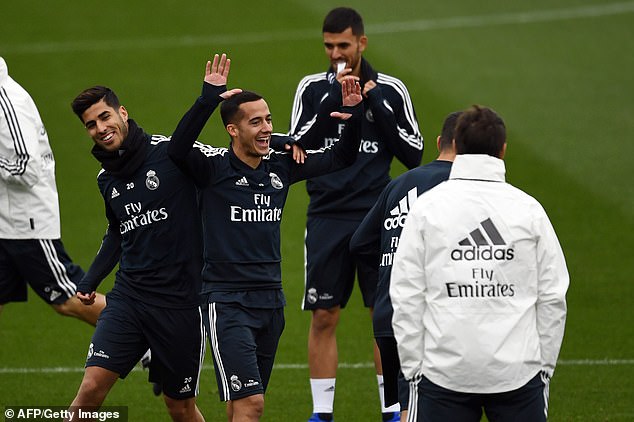 Lopetegui said on Saturday, a day before his team visit Barcelona’s Nou Camp, that he still hopes to turn around Madrid’s season.

‘I hope I am still breathing, I don’t think I am going to die,’ Lopetegui said when pressed about his future beyond the match. ‘Our situation is not irreversible, we are in October.’

Madrid have fallen to seventh place after back-to-back La Liga losses against Alaves and Levante. Even so, they are only four points behind leaders Barcelona.

Blasted in the Spanish media, Lopetegui has so far maintained the public support of players such as captain Sergio Ramos and heavyweights Marcelo and Isco.

‘They believe in me and I believe in them,’ Lopetegui said. ‘And that goes to show that we are working well and working hard, and have the motivation to please our fans. We are heading (to Barcelona) with the maximum ambition.’

Madrid have not lost in their last four visits to Barcelona, although those results came under coach Zinedine Zindane and with Cristiano Ronaldo leading the team that he left in the summer for Juventus. 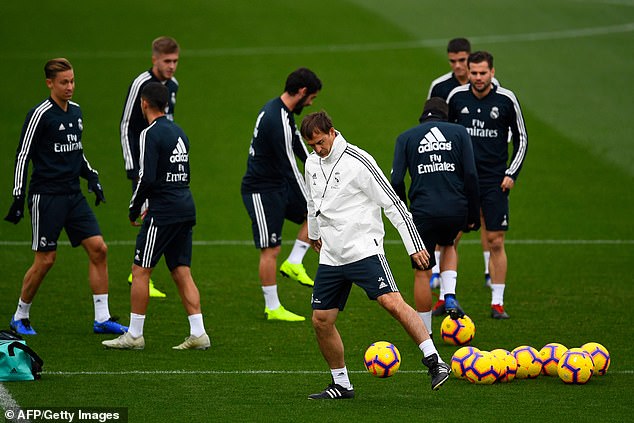 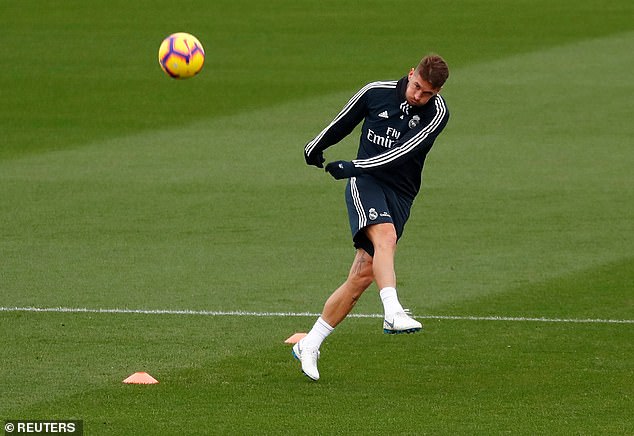 Barcelona will also be without Lionel Messi, who is mending a broken right forearm.

That will make this Clasico the first to be played without either star since 2007.

Barcelona beat Inter Milan 2-0 this week in its first match since Messi’s injury, but despite the strong performance coach Ernesto Valverde rejects the label of favourites against Madrid.

For Valverde, Madrid are even more dangerous when they are desperate for a victory over their chief rival.

‘We know how Madrid is, the more badly it is hurt, the more dangerous it is,’ Valverde said. ‘The crises in teams like Madrid are always blown out of proportion, and then the players step up. There were moments at the start of the season when Madrid was playing brilliantly.’

Barcelona will entrust Luis Suarez to lead the attack. The only question is whether Valverde will give a second straight start to Rafinha after he scored against Inter, or opt to play forward Ousmane Dembele in Messi’s spot.

‘We have to be able to play our style, that is the key,’ Valverde said. ‘With or without Messi, that is what earned us the league title last year.’ 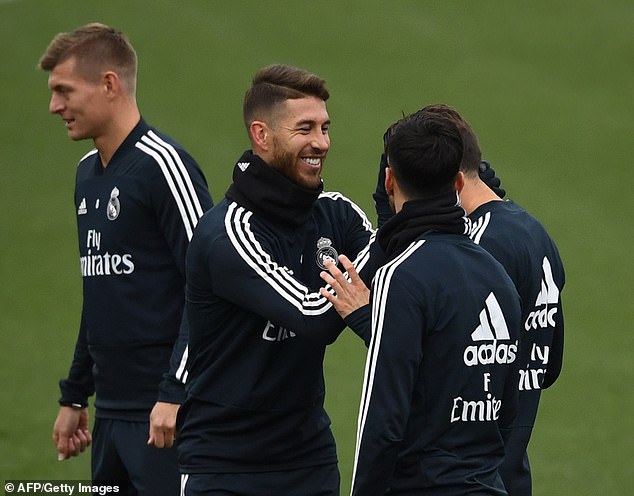