‘Real Madrid are the only club that would be right for him’: Harry Kane must quit Tottenham for Spain in next two years or it will never happen, says Germany legend Lothar Matthaus

Germany legend Lother Matthaus believes Tottenham star Harry Kane will only leave the club for Real Madrid and that a move would have to happen very soon.

Kane’s performances for Spurs over the past four Premier League seasons and at the World Cup mean he is one of the most sought-after strikers in the game.

Real Madrid are reportedly interested in signing the English skipper and his displays against Real in last season’s Champions League, as well as in England’s stunning victory over Spain last week have only increased the talk of a bid in the Spanish capital. 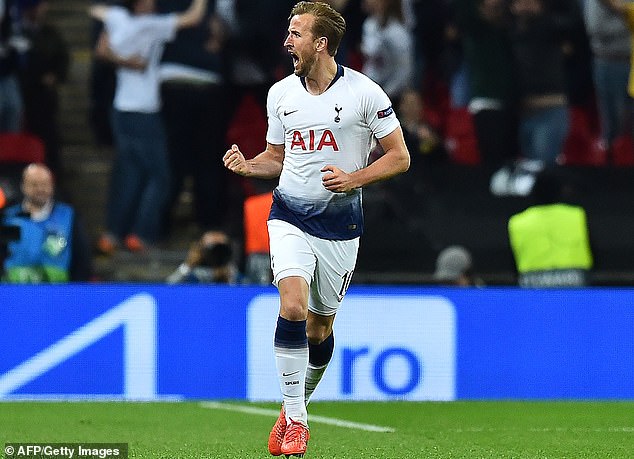 If Harry Kane leaves Spurs it’ll be for Real Madrid in the next two years, says Lothar Matthaus 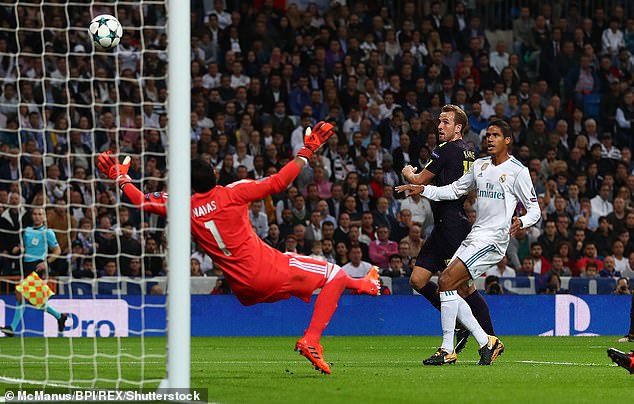 Matthaus had the chance to move to Real Madrid during his time at Inter Milan, but was denied a transfer, something he doesn’t think Daniel Levy would do to Kane.

He is adamant that they are the only club Kane could leave his beloved Spurs for and that it would have to happen in the next three windows due to his age. 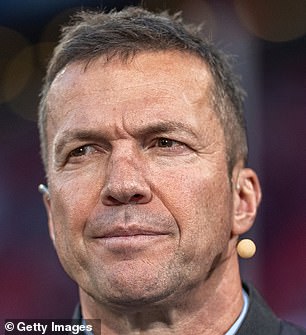 Matthaus’ move to Real collapsed in 1991

‘It would have to be something special for him to leave the club. But if it’s going to happen, it will have to be soon,’ Matthaus wrote in The Sun.

‘If he did, Real are the only club that would be right for him. Real shine brighter than any other club in the world. If it happened, everyone would understand, nobody could be angry.

‘Levy knows what Harry’s done for the club. It wouldn’t surprise me if there is an understanding, a gentleman’s agreement, between them.’

Kane scored six goals to win the golden boot in Russia and prove that he is capable of performing on the highest stage.

He followed that up with a brilliant display in the UEFA Nations League victory over Spain last week and his Premier League record is also exceptional, netting 113 goals in 162 games. 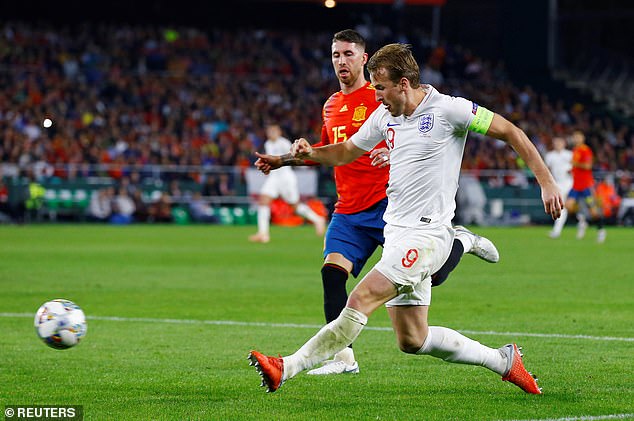 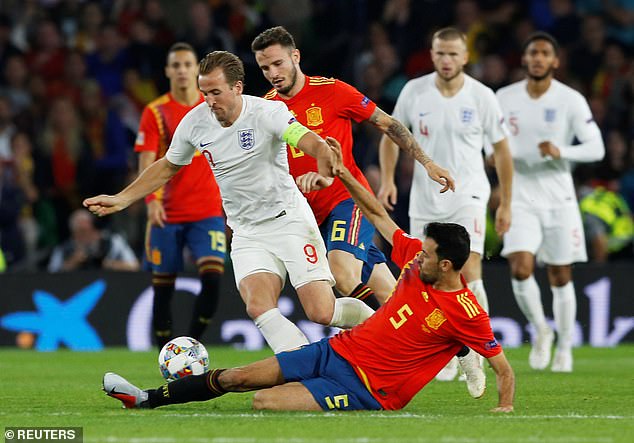 Although he failed to find the scoresheet, Kane was instrumental in England’s famous win

The Real Madrid fans are notoriously hard to please, but Spanish paper Marca ran a poll in the summer asking fans about their preferred choice of striker and Kane was the winner with 26 per cent of the vote.

But the ultra-professional 25-year-old did not give anything away when asked by the same paper about the Real links last week.

‘Sorry, not today,’ was his response when he was questioned about it after England’s victory in Seville.