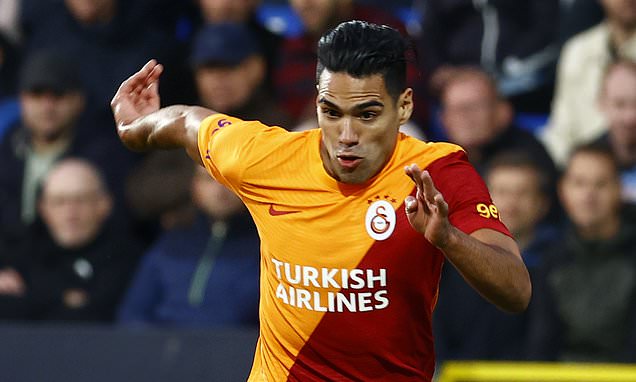 Remember him? Manchester United and Chelsea flop Radamel Falcao signs with LaLiga side Rayo Vallecano after the Colombian striker had his Galatasaray contract terminated by mutual consent

Radamel Falcao has signed for Rayo Vallecano after his contract with Galatasaray was terminated by mutual consent.

The LaLiga side confirmed the 35-year-old’s return to Spanish football, where he previously played for Atletico Madrid between 2011 and 2013, on Saturday morning.

Falcao endured much frustration in England as he struggled to make an impact on loan at Manchester United from Monaco in the 2014-15 season and at Chelsea during the following campaign. 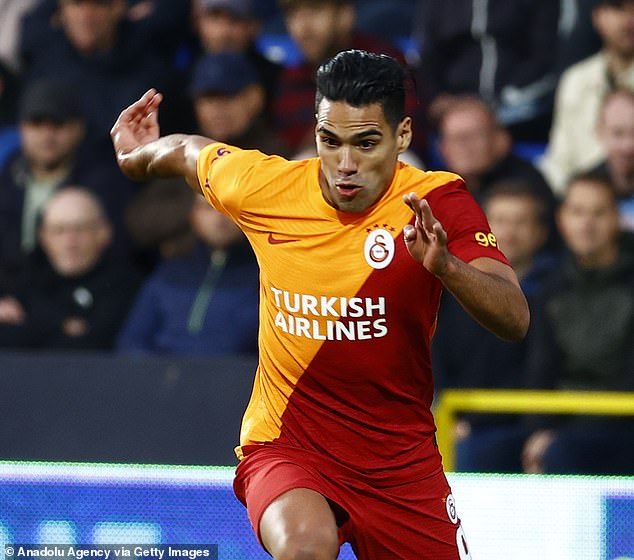 However, he fared rather better at Galatsaray as he scored 20 goals in 43 appearances.

After starting out at Lanceros Boyaca, Falcao moved to River Plate, where he won the title.

He subsequently moved to Porto, for whom he scored an impressive 72 goals in 87 games and he also boasted a return of 70 goals in 91 appearances for Atletico Madrid, winning the Europa League with both clubs. 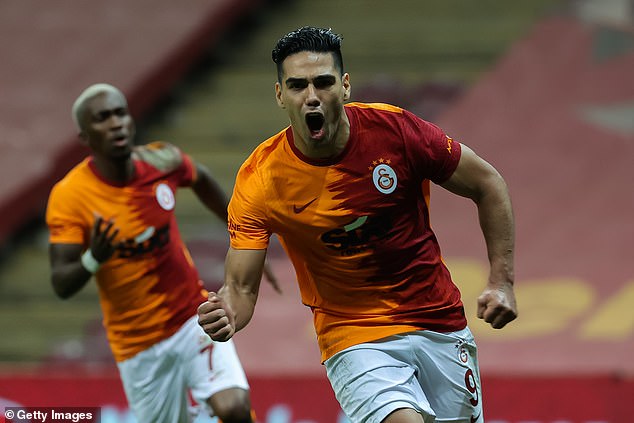 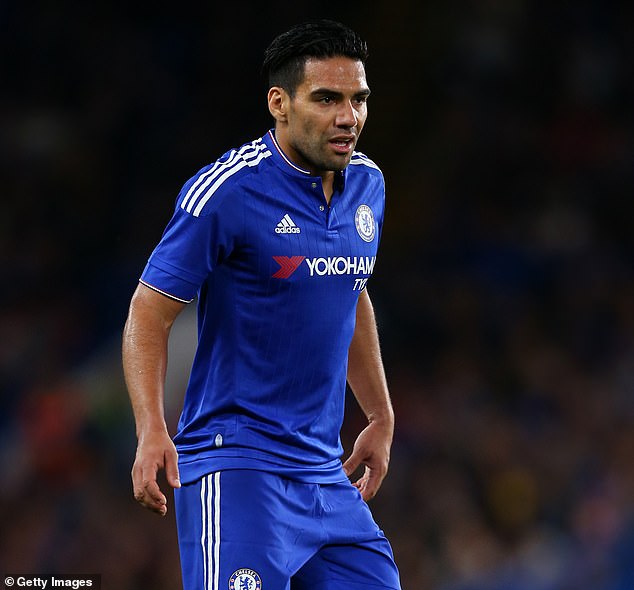 Falcao signed for Monaco in 2013 and remained at the club until 2019, although two seasons were spent on loan in England.

Newly-promoted Rayo Vallecano lost their first two league games of the season, against Sevilla and Real Sociedad, but won 4-0 against Granada in their last game before the international break.