Rangers boss Steven Gerrard has issued a reality check about the club’s Scottish Premiership title hopes, with his side currently 16 points ahead of fierce rivals Celtic. Neil Lennon’s outfit do have three games in hand but even if they win those, they will still be seven points behind Rangers.

However, Gerrard is adamant that Rangers need to “stay in the reality”, admitting “there is too much football to be played and too many challenges for both teams for anyone to get carried away.”

In an interview with Alan Shearer for the Athletic, the Liverpool legend was asked about the prospect of Rangers winning the league and replied: “Look, you’re only human if you think about it.”

“I’m sure the players, the supporters… I don’t think there’s anything wrong with having dreams, but the reality is — and you’ve always got to stay in the reality — there is too much football to be played and too many challenges for both teams for anyone to get carried away.

“It’s my job to try and keep the players grounded and humble and realise there’s still tons and tons of games to play.

JUST IN: Rangers’ Steven Gerrard on talk he could replace Klopp at Liverpool 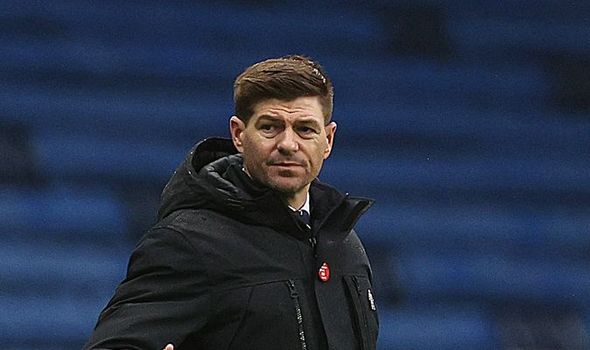 “You know the game very well yourself and I’ve also had experience of this as a player.

“December is never a time to get carried away, whatever your lead is. There are no guarantees.

“Celtic are a very good team.

“Yes, they’ve had a rough patch of form, but you’re talking about a group that have serial winners amongst them, a manager with experience, so we know it’s certainly not a time to get ahead of ourselves. 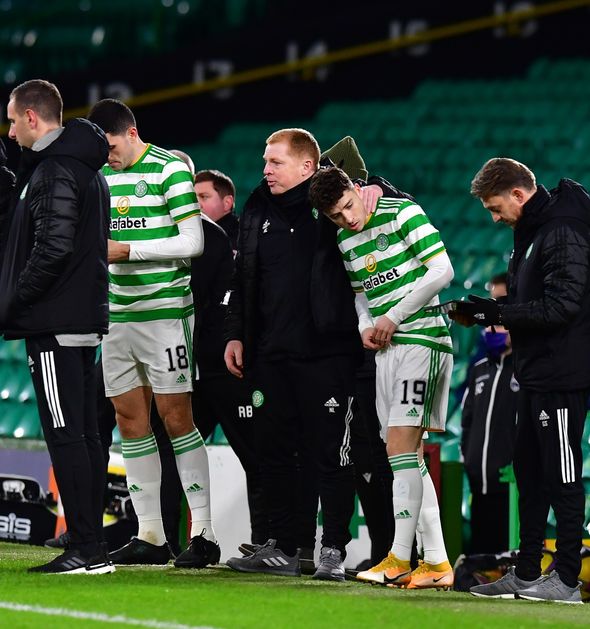 “The focus for me is the next game and the next challenge.”

Asked about the pressure that comes with the job, Gerrard added: “I’m really content with where we are right now.

“In terms of the records we’ve set and qualifying for Europe each year, getting to the last 16 of the Europa League last season, qualifying top of our group for the first time this season — those are important, positive steps.

“But the reality is that the next six months are big. We don’t want to shy away from that. We need to accept it and try to enjoy it. 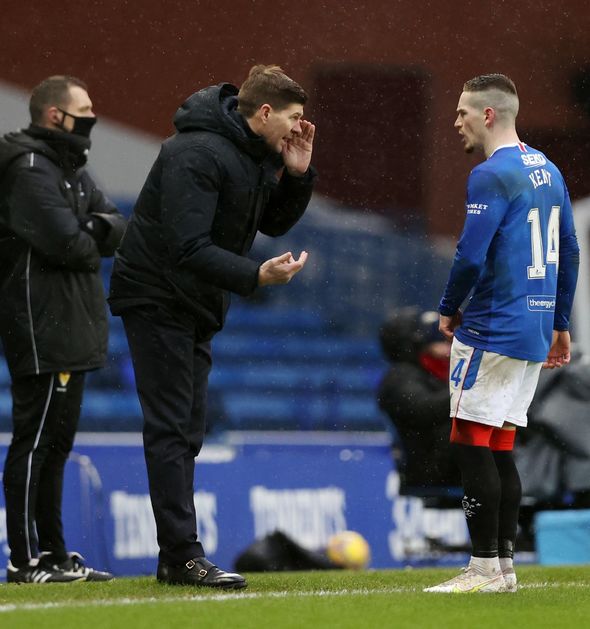 “It’s difficult, because it’s a serious business up here, but that’s the pressure and responsibility I live with every day.

“As a player, you loved being the go-to man at Newcastle United. I really enjoyed the same responsibility at Liverpool and I know what I’ve signed up for here.

“Otherwise, inevitably, people start talking about your job and whether you deserve to be in the job and has it taken you too long to deliver. I’m well aware of all the noise that comes from the outside with that.”