Aaron Ramsey to make at least £83.2m over four years at Juventus after signing pre-contract agreement worth over £400,000-a-week… and he’ll be Britain’s highest-paid player ever!

The 28-year-old has penned a four-year deal with the Italian giants and will join them in the summer when he leaves Arsenal as a free agent.

The humongous figures mean that the Wales international stands to make at least £83.2million during his time in Italy. 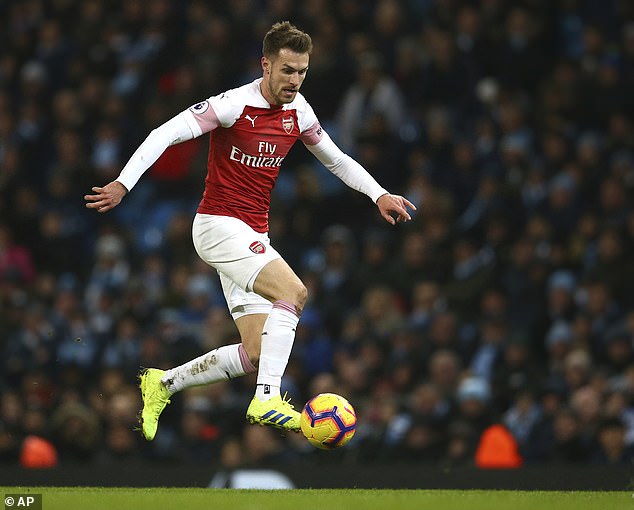