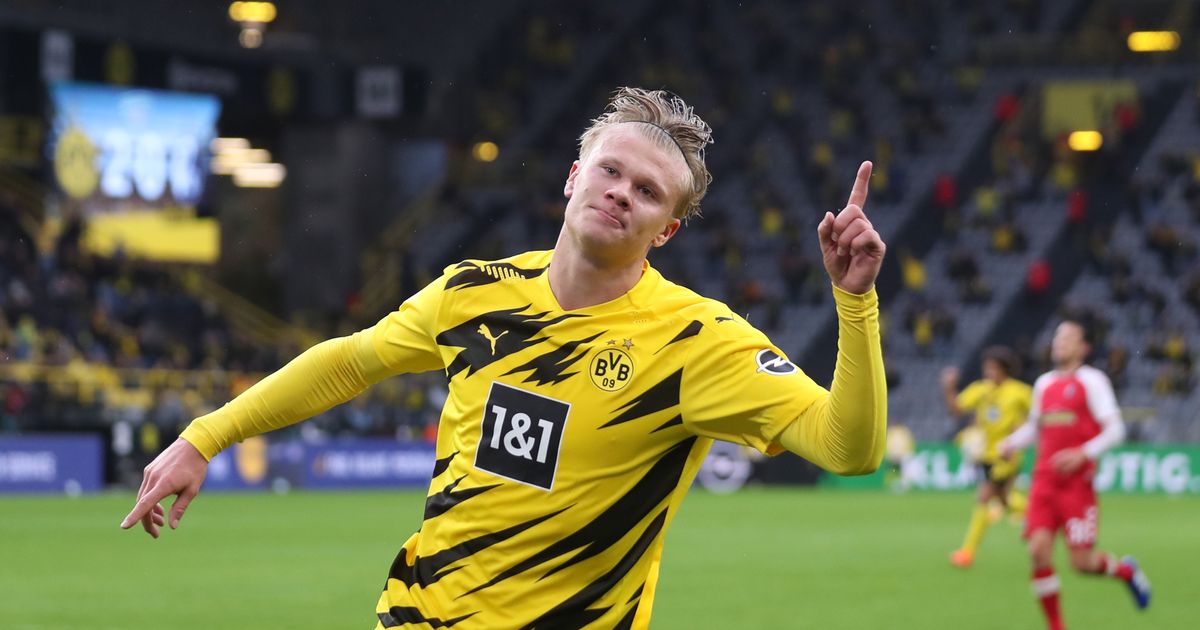 Super-agent Mino Raiola claims only four clubs in the Premier League can pull off a transfer for Erling Haaland.

Borussia Dortmund star Haaland has proved himself one of Europe's most prolific strikers over the last one-and-a-half seasons. He boasts a phenomenal tally of 43 goals in 43 games for the Bundesliga club since joining from RB Salzburg in January 2020.

Manchester United are long-term admirers of the Norwegian and are preparing a bid for this summer, while Chelsea are also ready to swoop for their priority transfer target.

Raiola, who represents the player, did not name Haaland's preferred destination but claims only four clubs in the Premier League have the stature and financial power to sign the 20-year-old.

"It is obvious that everybody is looking at Erling as one of those potential new future stars because it's so difficult to do what he does at his age at his level," Raiola told BBC Sport .

"He will be one of the future stars of the next decade because we see that stars such as [Zlatan] Ibrahimovic, [Cristiano] Ronaldo and [Lionel] Messi are coming to an age where everyone asks themselves: 'How long can we still enjoy them?' So everyone is looking for the new generation.

Which club should Haaland join if he leaves Dortmund? Have your say in the comments.

"Only a maximum of 10 clubs can afford to buy [Haaland] and give the platform you would like after you've been in Dortmund… and four of those clubs are in [England].

"I don't think there's a sports director or trainer in the world who would say 'not interested'. It's like saying: 'Is there a Formula 1 team who would not be interested in having Lewis Hamilton?'"

Raiola also insisted that clubs will still cough up the funds to pay for the biggest stars despite the huge financial losses they have experienced due to the coronavirus pandemic.

"For the extraordinary talents, there is always space," said the super-agent. 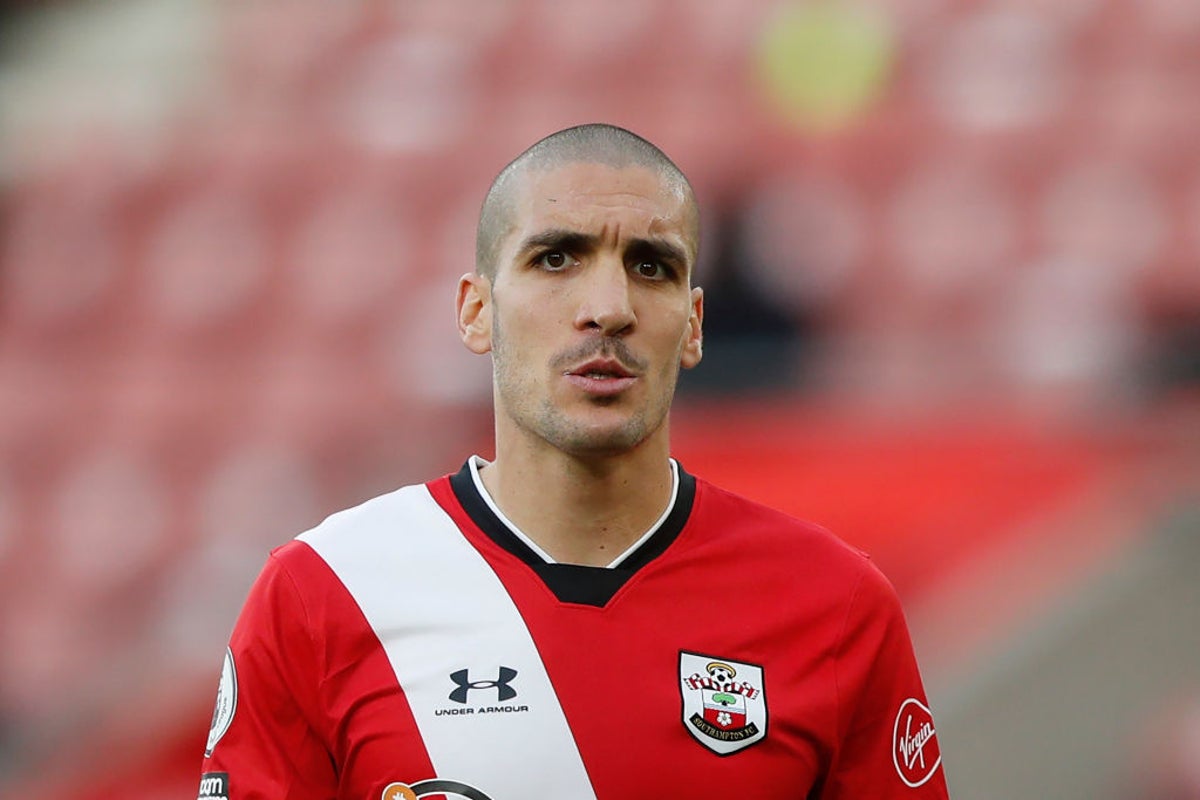