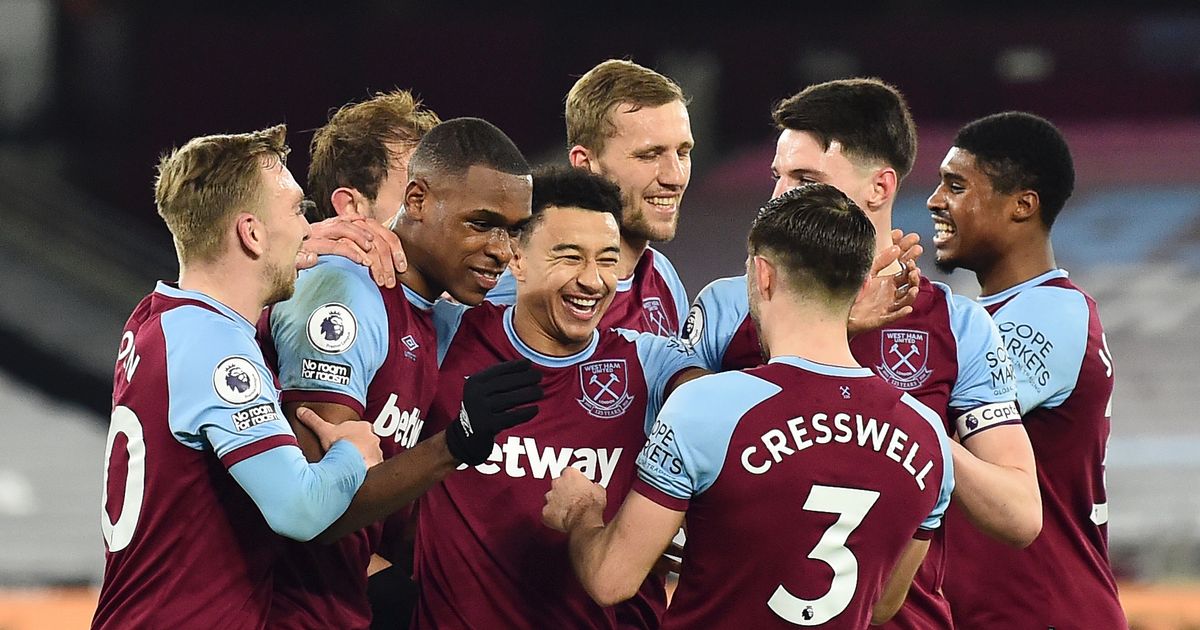 Comfortable victories for each of West Ham, Athletic Bilbao, Toulouse and Roda JC helped one fortunate punter scoop a £57,000 jackpot from a £20 stake with Ladbrokes.

The bet in question had all four sides winning both halves against Sheffield United, Cadiz, AC Ajaccio and Excelsior respectively, and came in after some late luck.

The Hammers led 1-0 at the break through Declan Rice while Issa Diop and Ryan Fredericks scored after the break to seal one section of the four-fold.

Athletic Bilbao were 3-0 to the good at half-time, with Inaki Williams making it 4-0 in the second-half in another part of the win.

Toulouse were winning at half-way point thanks to Deiver Machado, with Amine Adli and Vakoun Issouf Bayo finding the next in the final few minutes of the match.

Roda JC won their part of the bet by three goals to one, with Dylan Vente and Benjamin Bouchouari scoring after Erik Falkenburg’s opener.

The inspired flutter outdoes another punter who won on Liverpool to have more than 11 shots on target against Leicester back in November, scooping £1365 from £15.

With just West Ham winning their first-half by the narrowest of margins, the punter might have been worried about the ability of Rice from the spot.

The England midfielder said: “I’m just happy I scored because in my Academy days I think I missed every one, so to be on one and score was a real buzz!

To win both halves

READ MORE: Mahrez wife says she was fined for being 'too hot' 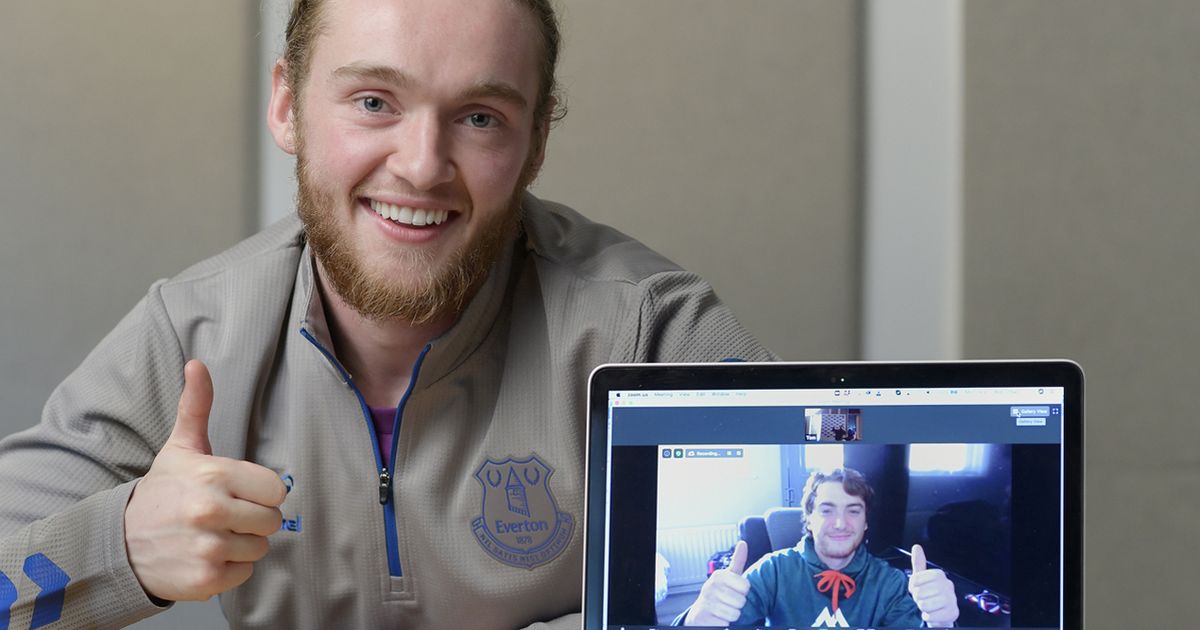 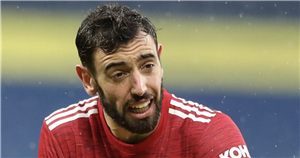 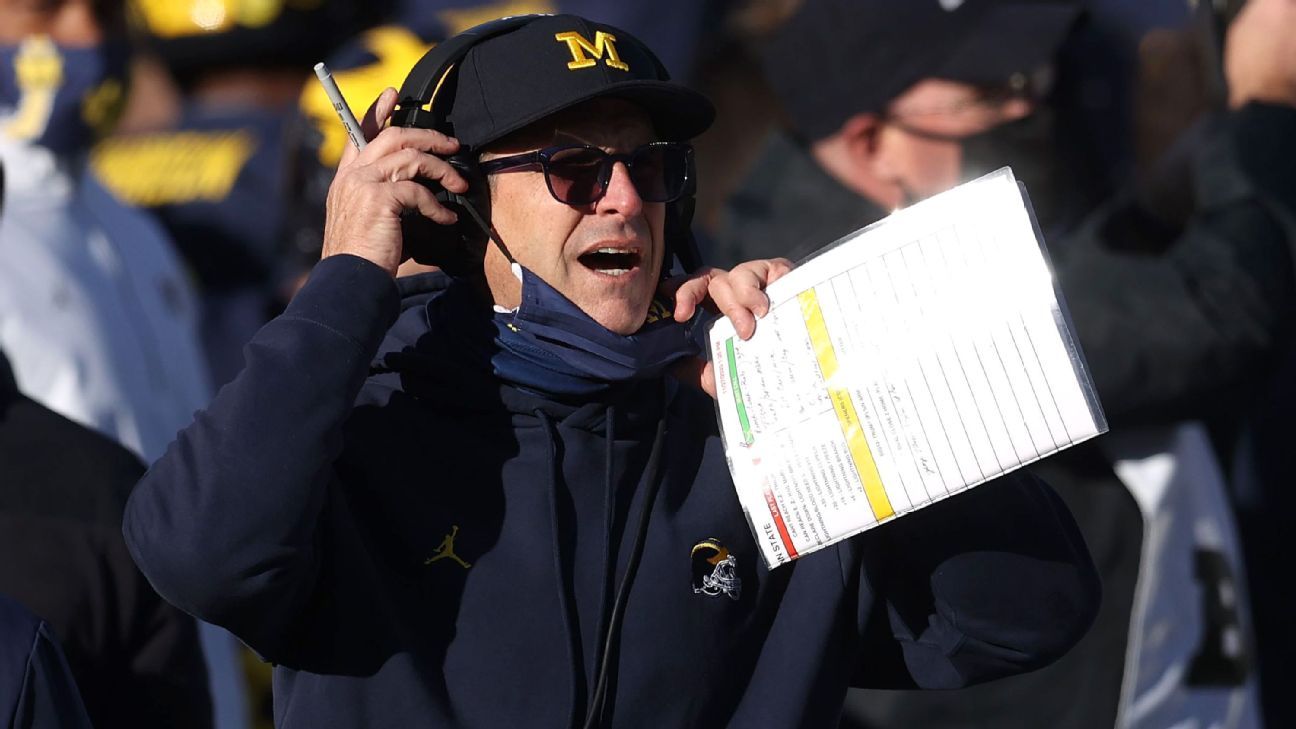 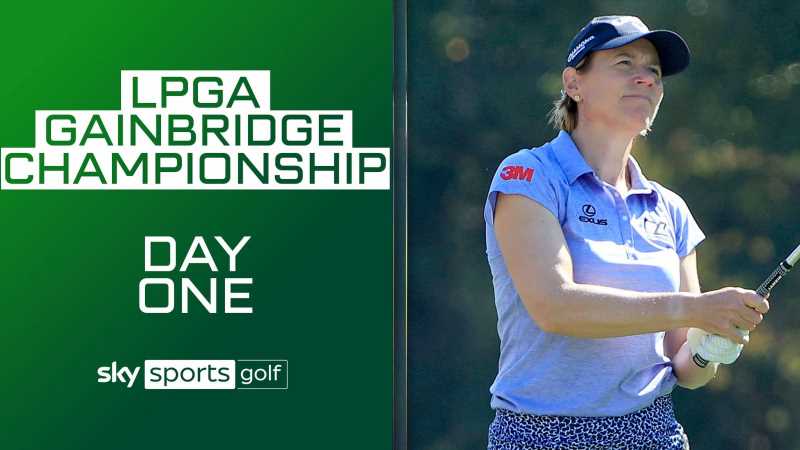