Sportsmail revealed last year that the manufacturer had signed a deal to take over from Nike, the largest commercial contract in City’s history.

Puma, who already have Sergio Aguero on their books, moved to snap up David Silva last month and are looking at signing others within Pep Guardiola’s squad. 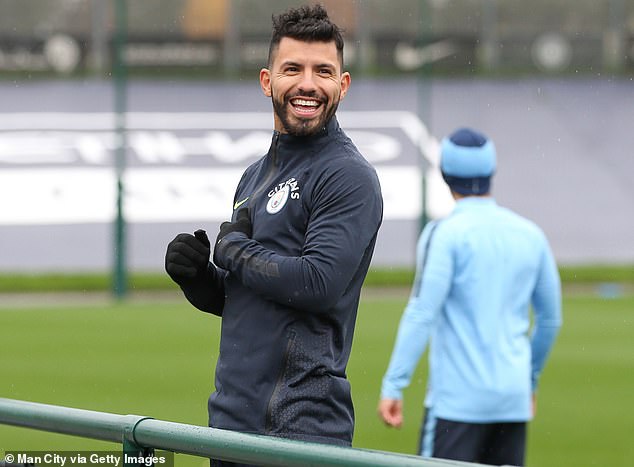 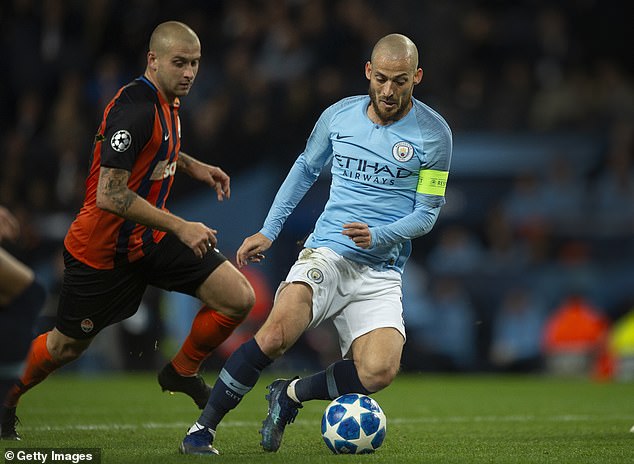 The kit supplier, which starts a £50m-a-year deal with City next year, signed up David Silva

Players would expect to pocket upwards of £1million per season as Puma continue their drive to further impose themselves on the market.

That could interest central midfielder Kevin De Bruyne, who is understood to earn significantly less than those figures on his contract with City’s current kit supplier Nike.

That still has three years left to run and any interested party would have to buy out his current deal. 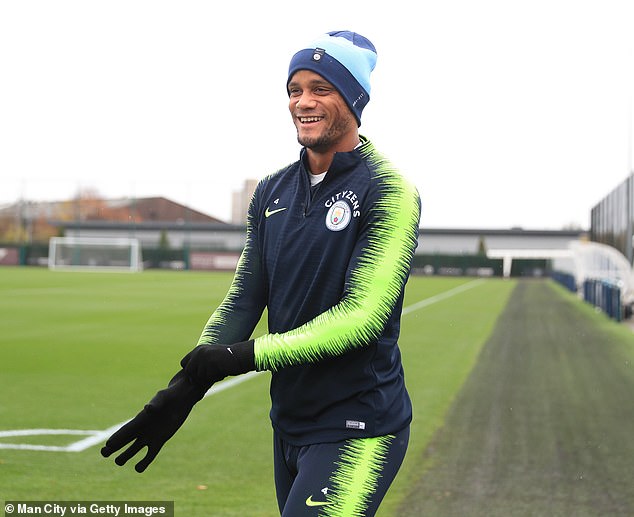 Club captain Vincent Kompany is a target and has been sporting Puma boots in training sessions at the City Football Academy.

It is also believed both Raheem Sterling and Leroy Sane are on Puma’s radar, with both wingers viewed as easily marketable given their respective ages and burgeoning careers.

Sterling and Sane are currently with Nike, as is right back Kyle Walker. Puma also look after youngsters Joel Latibeaudiere and Luke Bolton. 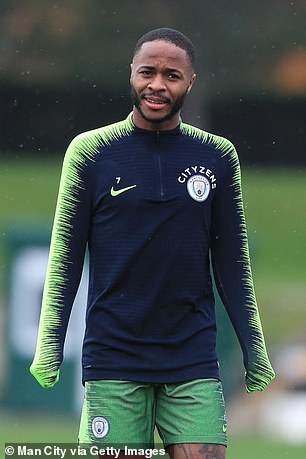 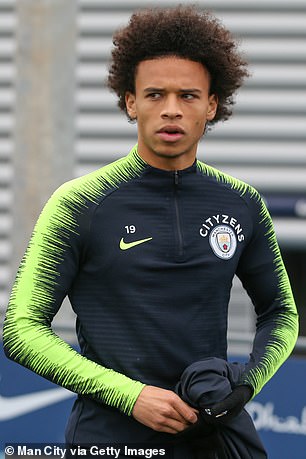