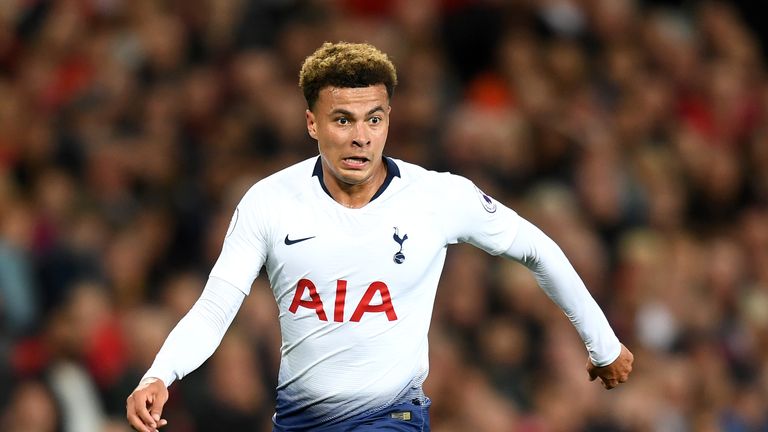 Tottenham will be gunning for maximum points against PSV Eindhoven in order to keep alive their ambitions of making the Champions League knockout stages.

Spurs travel to the Eredivisie champions on Wednesday following back-to-back defeats in Group B against Inter Milan and Barcelona.

PSV also lost their opening two games, meaning their chances of qualification are hanging by a thread as well.

Spurs boss Mauricio Pochettino has described the game as “must-win”, adding: “I think it’s so important if we want to be alive in the competition.”

Despite their form in Europe, Spurs have won their last four games in the Premier League and conceded just two goals.

PSV have made a flying start to their domestic season, winning all nine of their Eredivisie matches so far, but head coach Mark van Bommel agrees with Pochettino that this is a crucial clash.

“Winning means you are still in the group, but if you lose it’s almost over,” he said.

“Spurs have a lot of quality players and weapons to win games, but we have that also. In my opinion Inter Milan, Barcelona and Tottenham are almost equal, there are no big differences.”

However, Christian Eriksen and Mousa Dembele are available to start. Eriksen had missed four games with an abdominal injury before coming on as a late substitute at West Ham on Saturday, while Dembele also came off the bench after recovering from a thigh problem.

Ryan Thomas is expected to be PSV’s only absentee with a knee injury. It’s must-win time for Tottenham now because they’re chasing the group now. So they have got to play their strongest team and really go for it now, regardless of them playing Man City on Monday Night Football.

There’s a few issues there but Spurs have got to win this game and I think they will do just that here.