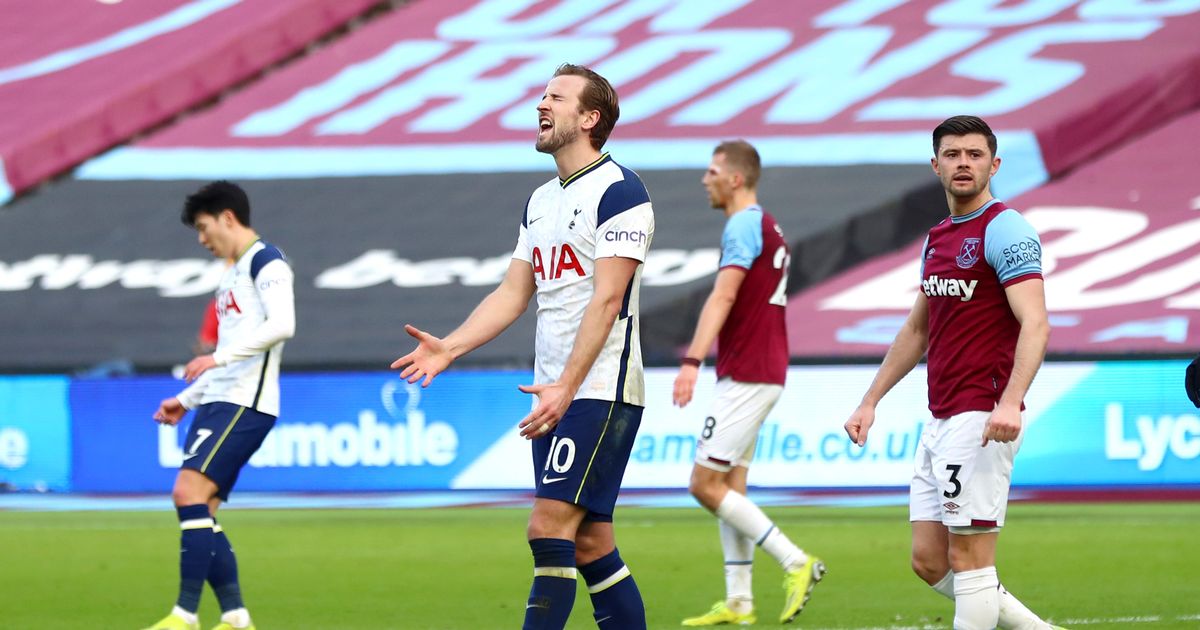 Pochettino nurtured Kane to become one of the world's best forwards before he was sacked by the club in November 2019.

The Argentinian coach took a short break from the game but returned to replace Thomas Tuchel as PSG head coach in January.

PSG are known to want to sign Kane, and Pochettino's close relationship with the England star could make a deal happen.

Kane was often made skipper by his former boss and it is believed the pair still exchange WhatsApp messages with each other.

The England ace is also said to have congratulated Pochettino on his appointment as PSG manager last month.

However, while PSG are keen to bring Kane to the French capital, any potential transfer deal wouldn't come cheap.

Tottenham are believed to have set Kane's asking price at a colossal £150million in a bid to deter any suitors.

Not many clubs can afford that kind of significant outlay, with PSG and Manchester City his only two likely destinations.

The French giants would look to Kane in the event that one of Kylian Mbappe or Neymark makes a move to Spain.

While Man City are still on the look out for a striker who can fill the boots of 32-year-old hitman Sergio Aguero.

Kane signed a six-year deal with Tottenham in 2018 and remains contracted to the north London club until 2024.