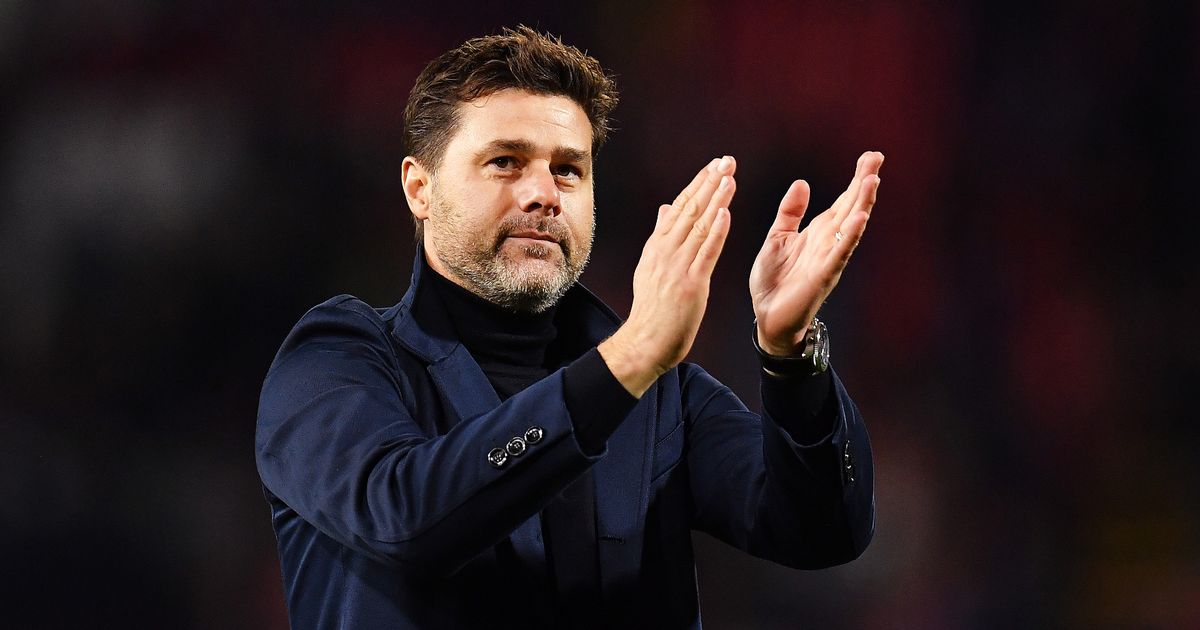 Mauricio Pochettino has been confirmed as the new manager of PSG.

The former Tottenham boss has been picked as the man to replace Thomas Tuchel, who was relieved of his duties last month.

Tuchel's sacking came on the back of the Paris board's high standards. They are only one point off the top of the Ligue 1 table and had qualified for the last 16 of the Champions League.

But such are their expectations, after making the Champions League final last year, that they felt the time was right for a change.

Pochettino's hiring comes as a boost for Ole Gunnar Solskjaer, as Manchester United were sounding out the Argentinian's availability earlier this season.

However, United's significant turn in form in the Premier League eased the pressure on Solskjaer – and allowed Pochettino to set his sights elsewhere.

Pochettino had a spell as a player at PSG between 2001 and 2003, making 70 league appearances at centre-back, then accompanied by long hair.

He has been a roaring success in management, despite his lack of major trophies in his cabinet.

After three years at Espanyol, he was poached by Southampton to move to the Premier League.

The fun, attack-minded style then attracted Tottenham, but they eventually parted ways with him after five years, replacing him with Jose Mourinho.

Pochettino's attention now turns to transfers, as he looks to revitalise a squad at risk of becoming stagnant at the Parc des Princes.

Tottenham goalkeeper Hugo Lloris has been reported as being one of his top targets, while an outlandish move for Lionel Messi could also be completed.