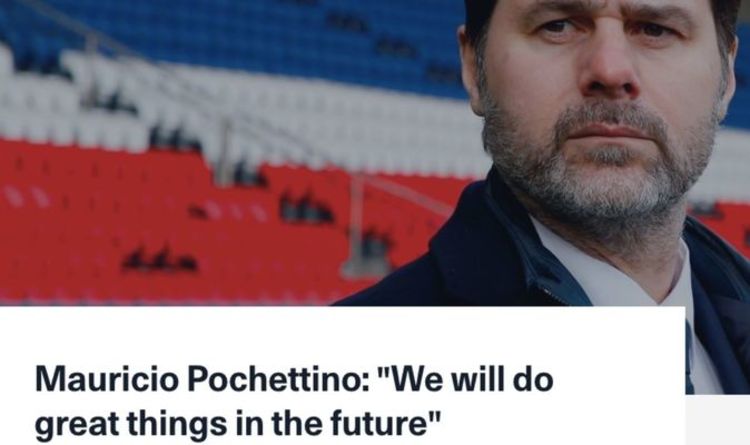 PSG have made it clear that they are planning ahead for the future with Mauricio Pochettino as boss. Reports emerged this morning that the Argentine was in talks with Tottenham over a sensational return to north London just six months into his tenure at the Parc des Princes.

Pochettino arrived back at his former club PSG in the New Year but failed to pip Lille to the Ligue 1 title on the final day of the season.

PSG were also beaten in the semi-finals of the Champions League by Manchester City but did win one trophy in the form of the Coupe de la Ligue.

Next year, that will simply not be deemed good enough but despite their shortcomings, PSG expect Pochettino to continue building on what he started in Paris.

Yet privately, he is believed to be in talks with Daniel Levy over the prospect of a return to Tottenham who are on the lookout for a new manager. 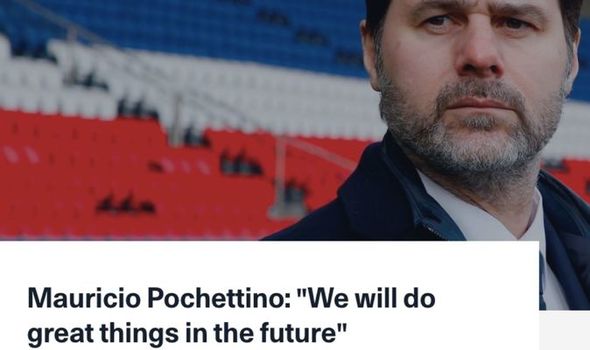 The early signs suggest the former Southampton and Espanyol boss wants to return to Tottenham and is willing to make it happen.

PSG have now moved quickly to try and diffuse claims their manager could be pinched by Spurs, by publishing an interview with Pochettino in which he talks about the future.

A tweet from their official account read: “While the 2020-2021 season has just ended, Mauricio Pochettino spoke for #PSGtv his first months as a coach of the @PSG_inside, from his first pride to his great ambitions for the future of his team.”

The post was also accompanied with a praying hands emoji, which would appear to suggest they are hopeful he will stay.

In the interview, Pochettino makes it clear that he is already thinking of the future with PSG which now sends mixed messages.

“But I still think that with this way of working, and with the desire to be able to develop other types of ideas on the ground, we will do great things in the future.

“I am of course proud of the efforts of the team, because we are the only ones who know what condition the team was in and what we were capable of. I am happy with everything we have done to stay alive until the last days in all competitions. 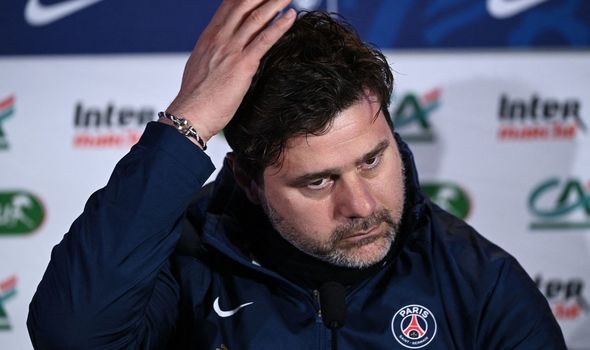 “Win the Champions Trophy, win the Coupe de France, reach the semi-final of the Champions League, without being in your best shape, and fight until the last match with the possibility of winning the championship.

” I think that given the conditions in which we arrived in January, we should be proud of everything, and of all the people who took part in this course.”

The headline of the article on PSG’s website is the key quote from Pochettino that reads in bold: “We will do great things in the future.”

The move could well be a PR stunt from PSG, as if to warn Pochettino that he has already committed his future to the French giants.