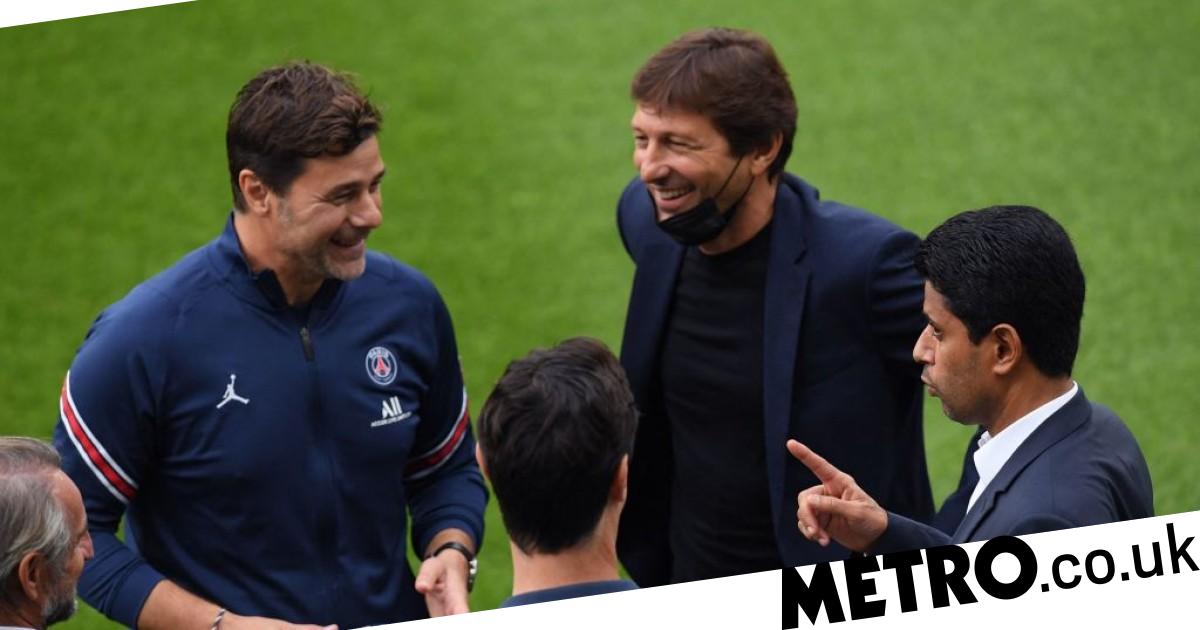 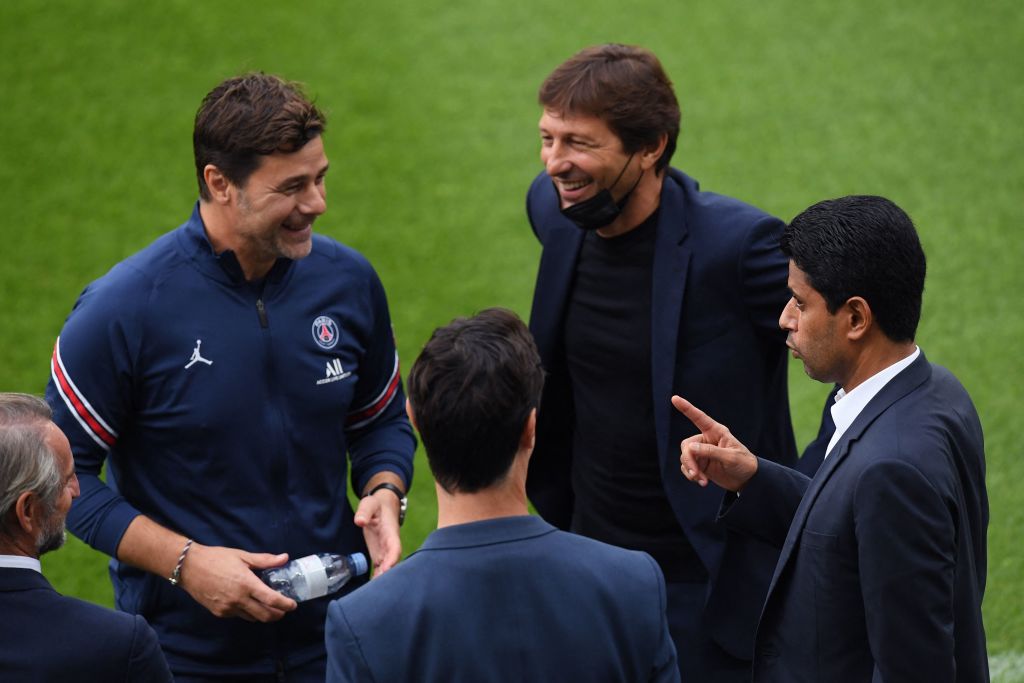 The Argentine coach has emerged as the leading contender to become United’s next permanent manager, though they have begrudgingly accepted that they will have to wait until the summer to land the former Spurs boss.

In the meantime, United have agreed a deal with Ralf Rangnick to become interim boss until the end of the season, after which time he will take up a consultancy role at the club.

There were briefly suggestions that United felt they could lure Pochettino away from Paris now, with the 49-year-old reportedly not entirely happy at PSG and keen to return to the Premier League.

French newspaper Le Parisien simultaneously reported that the French giants had become disgruntled with Pochettino’s flirtations with other clubs and had already been holding talks with Zidane.

But Leonardo insists PSG are fully behind Pochettino and have not spoken to Zidane, nor have they had any communication from United.

‘We do not want Mauricio Pochettino to go,’ said the Brazilian sporting director on Friday.

‘He has never asked to leave and nobody has contacted us for him.

‘We respect Zinedine Zidane a lot, both as a player and a coach, but I tell you very clearly that there has been no contact and no meeting with him has taken place.’

Leonardo added: ‘It is ridiculous to imagine that a meeting with us and Zinedine Zidane could have taken place in a big hotel in Paris in front of the eyes of everyone.’

Although PSG have no intention of letting Pochettino leave now, they are believed to be more willing to let him go in the summer – when he will only have a year left on his contract.

Once United have secured a work permit for Rangnick and confirmed his appointment, they can begin thinking about their permanent manager and will likely speak to Pochettino as well as Ajax boss Erik ten Hag and Leicester City’s Brendan Rodgers.