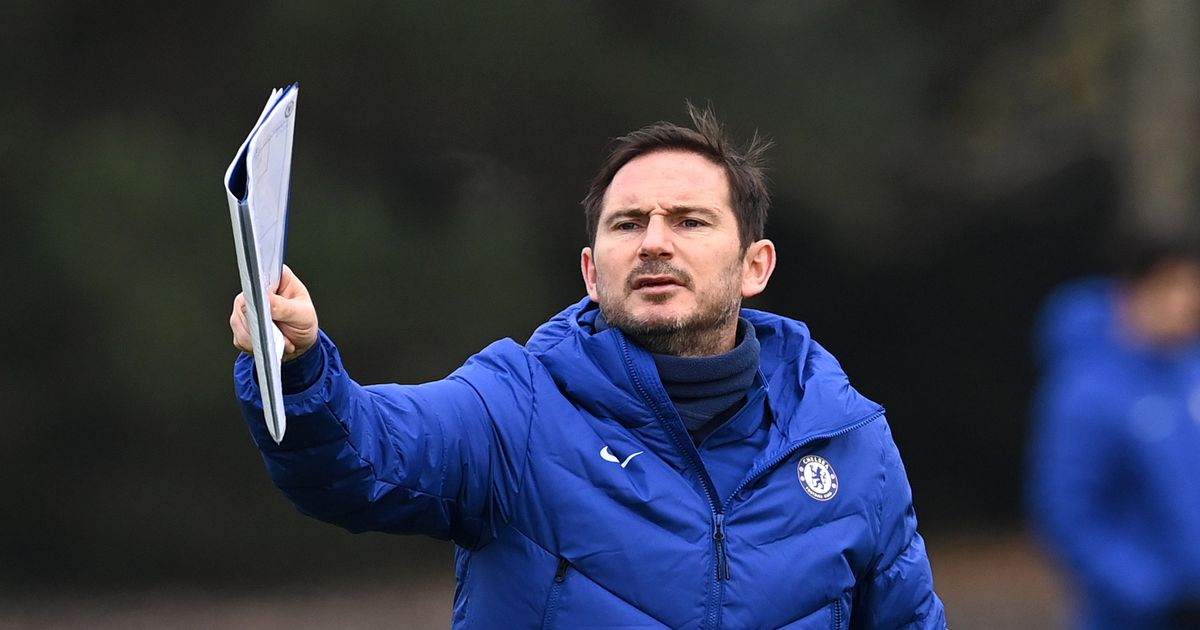 Manchester City should win at Chelsea today (4.30pm). But if everything happened as it should, VAR fans note, you might as well cancel sport.

As ever, the ‘expected goals’ data this season makes an interesting contrast to the formbook.

For anyone who’s been hiding under a duvet for the last few years – and who would blame you? – ‘expected goals’ is a measure of how many goals you SHOULD have scored and conceded.

So the gap between expected goals and real results is a measure of something.

Call it luck, call it sovereignty, call it the Chattanooga Choo Choo – whatever it is, it’s giving Frank Lampard a proper shoeing.

His Blues would be top of the table if they had got ‘expected’ results.

That said, City would be top if they had got Sergio Aguero a new knee. He’s only a ‘maybe’ again here.

Even if you fancy things will ding-dong merrily at Stamford Bridge the scorer value looks to be with the Chelsea lads.

That’s as many as Timo Werner, the £50million Leipzig Hurricane, currently downgraded to a storm in a teacup.

Zouma’s form of air power looks the right match for one of City’s few potential weaknesses. It would help him help us if Chelsea had to chase the game a bit – and that’s no given.

Fortunately the hosts have another great airborne nuisance in Olivier Giroud. If he starts, the 2/1 (Paddy) ‘Giroud anytime’ is fair enough on his numbers. Nibble both.

Is it better to be a lucky manager than a good one? Newcastle fans are still pondering whether Steve Bruce is either.

His fine 0-0 with Liverpool needed some lucky breaks. On the other hand the injury and illness stalking the Toon looks like some sort of witch’s curse.

What Brendan Rodgers has as a coach that Bruce indisputably doesn’t is Jamie Vardy.

In Serie A, Cristiano Ronaldo’s stats this season say take 7/2 (Hills) he scores ‘two goals or more’ for Juventus (vs Udinese, 8pm).