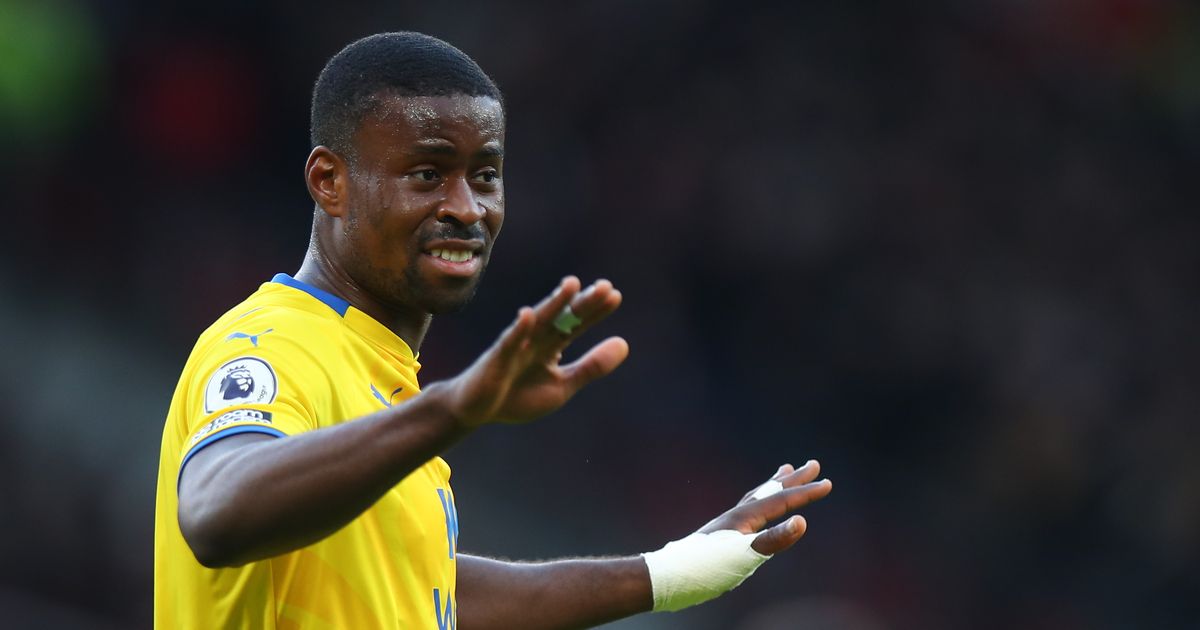 Premier League fans have struggled to guess who the only player to dribble past Crystal Palace star Marc Guehi.

Guehi was bought by Palace in last summer's transfer window from Chelsea and has become a key part of Patrick Vieira's side. He has made 40 appearances in all competitions, helping them to keep 11 clean sheets in the Premier League.

The 21-year-old has missed only one game so far this season, a 3-0 defeat to Tottenham back in December. His performances have seen him become one of the standout defenders in the top-flight, earning a call-up to the England senior squad in the process.

In fact, according to Squawka, just one player has been able to dribble past Guehi in the 3,043 minutes of top-flight football he has played this term. Fans took to guessing who that player could be, but many failed to get the right man.

There were plenty of guesses for Liverpool star Mohamed Salah, who is currently leading the race for the Golden Boot, but Squawka made clear it was not the Egyptian. Similarly, they shot down suggestions that the player could be Arsenal star Bukayo Saka or Manchester United's Cristiano Ronaldo.

Some even guessed that it could be Chelsea outcast Christian Pulisic, or his team-mate Reece James. But both of those guesses were wrong, as was one fan who tipped it to be Manchester City's Riyad Mahrez.

Who has been the best signing of the Premier League this year? Let us know your thoughts in the comments section… There were also a number of light-hearted guesses, with one fan putting United midfielder Fred's name forward. Another supporter suggested that it could only be Guehi's own team-mates "Zaha and Olise in training".

In fact, those guesses were all wide of the mark, with the only player to have dribbled past Guehi being Leicester star Ademola Lookman. According to one fan, that dribble took place in the 2-2 draw between the Foxes and Palace back at the start of October.