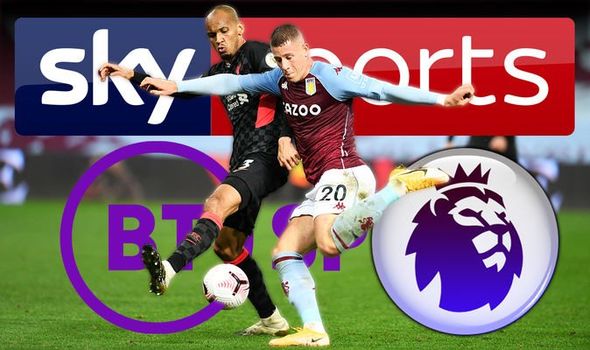 Premier League matches not scheduled for TV in the rest of October will be made available to fans via pay-per-view services on Sky Sports and BT Sport. Supporters will have to pay £14.95 if they want to watch their side in action.

“The Premier League today confirmed all fixtures until the end of October will continue to be made available to fans to watch live in the UK,” read a Premier League statement.

“Under these new arrangements, the current live match selections will remain in place and will be broadcast as normal. In addition, the five matches per round not already selected will be made available to supporters on a pay-per-view basis, accessed via BT Sport Box Office and Sky Sports Box Office platforms.

“Clubs today agreed this interim solution to enable all fans to continue to watch their teams live.

“The Premier League has worked closely with Sky Sports and BT Sport to provide this arrangement and is grateful for their support.

“The agreement will be regularly reviewed in consultation with clubs and in line with any decisions made by Government regarding the return of spectators to stadiums.

“Football is not the same without supporters at matches. The Premier League and our clubs remain committed to the safe return of fans as soon as possible.

“An updated broadcast list of matches will be announced later today.”