Premier League 2019-20 fixtures ‘are leaked online’ 24 hours before official release… and if they are true, Man City face a tough opener away at Wolves

Next season’s Premier League fixtures have allegedly been ‘leaked’ online, just over 24 hours out from their official release on Thursday morning.

A screenshot on Twitter was picked up by football fans, which appeared to confirm the first week of fixtures in next season’s top flight – although the authenticity of the list looks unlikely.

While there is no suggestion that the fixtures are true, if they are indeed correct then it will be a tough start to the campaign for newly-promoted Norwich. 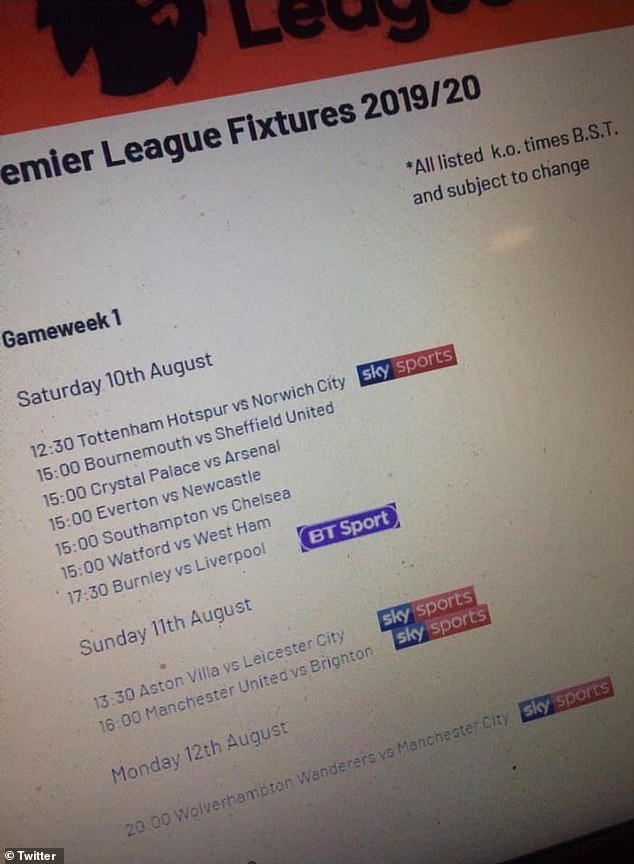 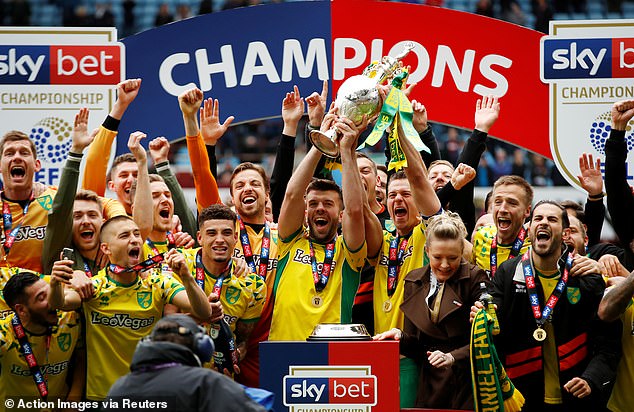 If the fixtures are correct, Norwich will have a very tough season opener away at Tottenham

The fixtures state that the Canaries will travel to Champions League finalists Tottenham in the lunchtime kick-off on Saturday 10th August, while the gameweek will finish with champions Manchester City away at Wolves.

Elsewhere, Manchester United – who are likely to have a significantly different team to last season come mid-August – will allegedly start with a home game against Brighton, while Arsenal travel to Crystal Palace.

The United clash is said to be the late game on Super Sunday, while Championship play-off winners Aston Villa host Leicester in the early game. 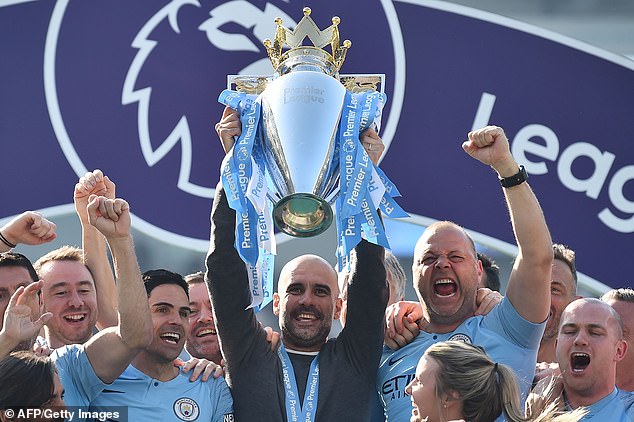 However, with broadcasters Sky Sports and BT Sport’s first round of TV picks not due to be announced until later this month, the chances of this leak being authentic look unlikely.

Sky and BT will share the broadcast rights with Amazon Prime this season – although the US tech giant will not be showing any matches until December.

The new campaign begins on the weekend of August 10-11, a week after the Community Shield between Manchester City and Liverpool at Wembley.

The official Premier League fixtures are released at 9am on Thursday morning. To find out all of the 380 games for next season, keep your eyes peeled on the Sportsmail website.