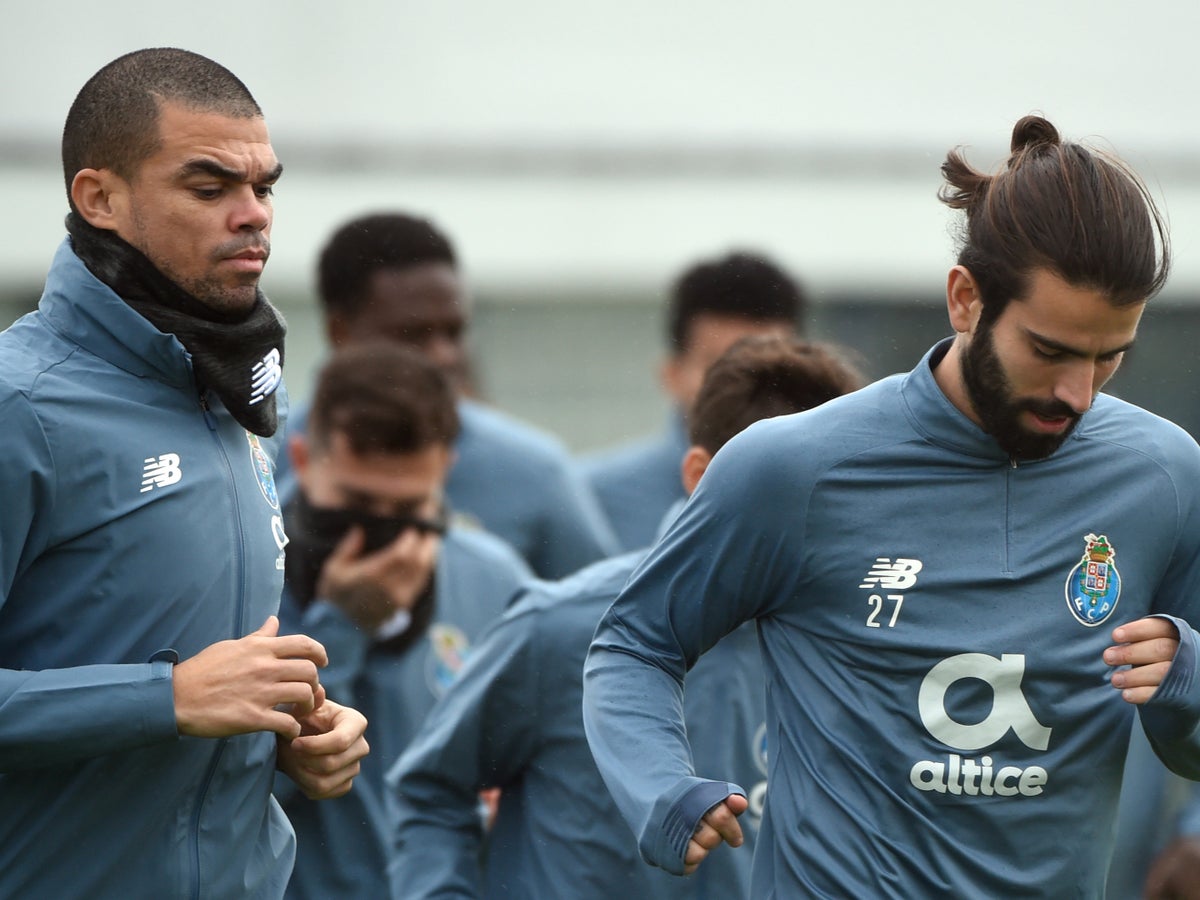 The clubs have previously met four times in the competition, with Juve winning three of the clashes and one ending as a stalemate.

The last two meetings came in the 2016/17 edition of the tournament, also in the round of 16, with Juventus emerging 3-0 aggregate winners with two victories. Porto will hope to make amends for those results as they pursue a place in the quarter-finals this season, knowing they face a difficult task.

READ MORE: Return of Champions League might just give us something we haven’t seen in years

Here’s everything you need to know ahead of the last-16 first leg this evening.

The match will kick off at 8pm GMT.

The game will air live on BT Sport 2. Subscribers can also stream it live on the BT Sport website and app.

Porto will be missing the injured Nanu, Zaidu Sanusi and Otavio, though Jesus Corona returned last weekend after serving a ban.

Juan Cuadrado was substituted after sustaining a muscle issue in Juventus’ last outing – a 1-0 defeat by Napoli at the weekend – so is expected to miss out here. The Italian side are also likely to be without Arthur, Paulo Dybala and Aaron Ramsey though centre-back Leonardo Bonucci could return after missing his team’s last couple of games.