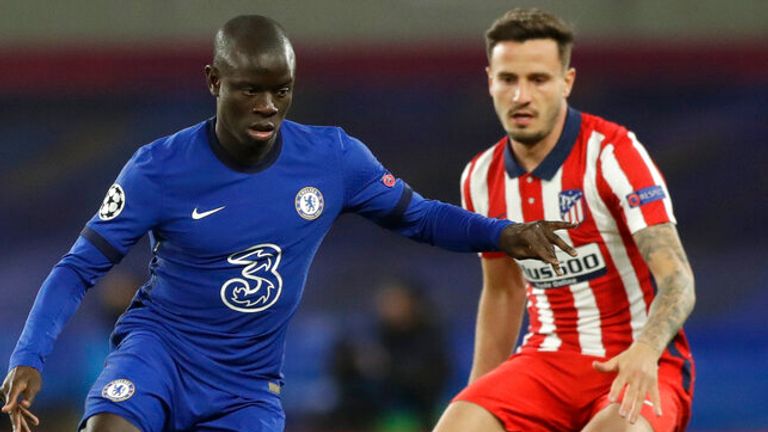 Pulisic suffered a hamstring injury during Chelsea’s shock 5-2 defeat by West Brom on Saturday and had to be replaced by Mason Mount at half-time after opening the scoring.

Kante, who missed the loss to the Baggies after also suffering a hamstring problem while on international duty with France, looked set to miss a few weeks but will now be included in Tuchel’s squad for the game in Seville – as will forward Tammy Abraham. 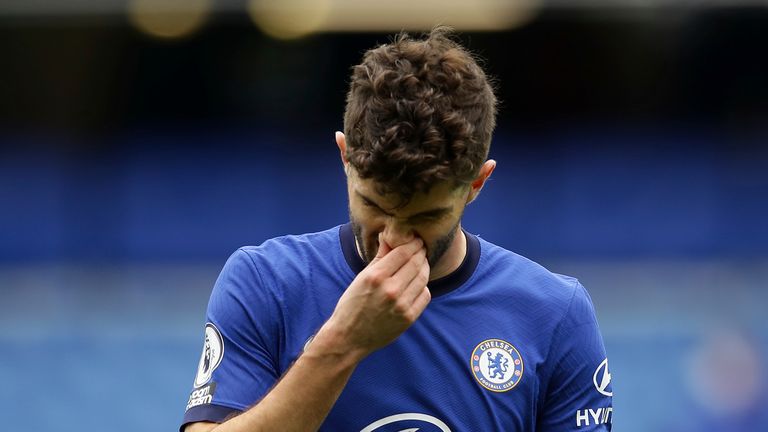 “That’s good news. Christian went off before an injury could happen. He said at half-time he feels like if he continues there will be an injury coming, so we decided to take him off.

‘Rudiger and Kepa have cleared the air’

Tuchel also spoke about an incident that took place between Antonio Rudiger and Kepa Arrizabalaga in Chelsea training on Sunday.

As first reported by the Daily Telegraph, tempers flared at Cobham the day after the Blues lost their unbeaten record under Tuchel at the hands of West Brom.

Rudiger was sent to the changing rooms after a late tackle on Kepa caused some pushing and shoving between the pair, but he later apologised to his team-mate. 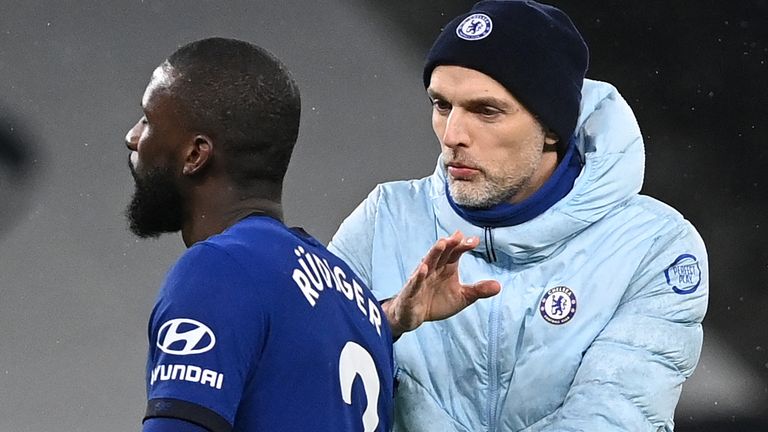 “It had nothing to do with the defeat,” Tuchel said. “It was just an incident in training and it got heated between Tony and Kepa, so we calmed the situation down immediately.

“These are things we don’t want to accept but these things can happen in little games, in little groups. They are all competitors and they want to win training matches.

“The reaction to it and how the guys handled the situation was amazing and showed how much respect they have for each other.

“They sorted it out directly and cleared the air immediately. We spoke about the issue and then it was solved.

“They sorted it out straight after training in a very humble and direct way, and it showed me they have very good characters.”