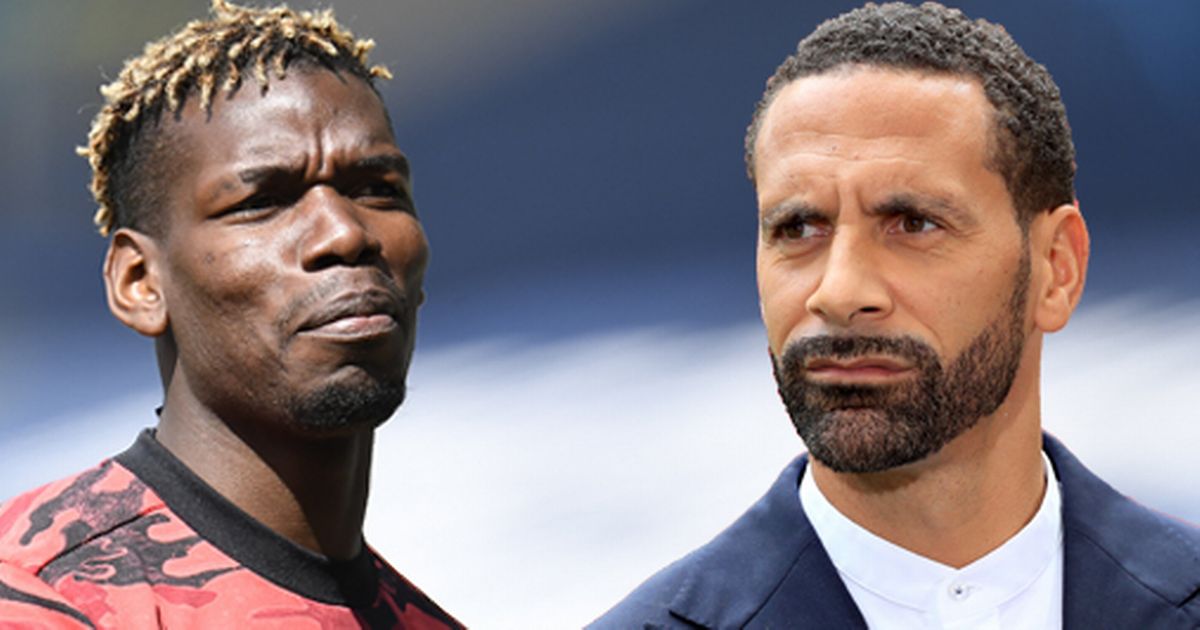 Manchester United splashed the cash on Donny van de Beek in the summer transfer window, signing him for £35million from Ajax.

The midfielder was expected to slot straight into the Red Devils midfield, but things haven't worked out for the Dutchman.

Van de Beek featured in United's friendly defeat by Aston Villa before the start of the season and impressed new boss Ole Gunnar Solskjaer in his first appearance.

Rio Ferdinand revealed his concern at the time that Paul Pogba, who was out of action with an injury, may find himself having to play in an unfamiliar position to accommodate the new signing when he returned to the fray.

"Well, that is the big question, I think," Ferdinand told BBC Radio 5 Live.

"Listen, if you say you're going to play your best players in that midfield and you're going to play three, then you'd say Paul Pogba playing in the holding role and [Bruno] Fernandes and Van de Beek being the guys that are playing around that, a bit more free and able to move around and create.

"Is that Paul Pogba's best position? I would argue not. But you have to look at what Ole Gunnar Solskjaer wants to do. Does he want his best players on the pitch or is he talking about players fitting in a system?

"I think that's the intriguing part for me going into the season from Man United's perspective in terms of the signing that they made, that player.

"Is he just going to be named as one of the best players in the team and he's going to play, or are we going to say we want the system for the players to fit into.

"It's a big call and that remains to be seen, but I still think Manchester United will have some sort of movement and there will be additions in this squad going into the season."

But Pogba has this season shown Ferdinand he had nothing to worry about.

While Van de Beek has found game time difficult to come by in his first season at United, Pogba has in some ways relished the competition for a place in midfield and stepped up.

He has enjoyed his best season in a Red Devils shirt and is one of the first names on Ole Gunnar Solskjaer's teamsheet these days when he's available.