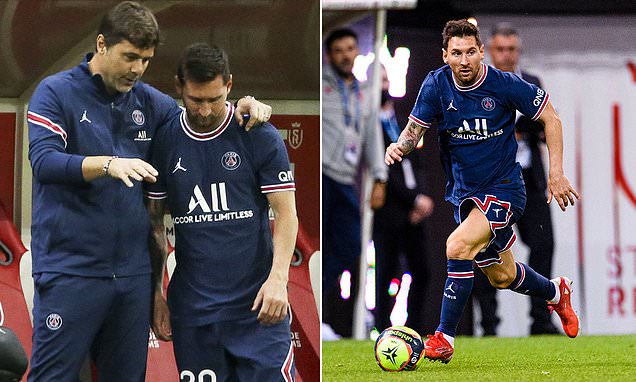 Mauricio Pochettino has admitted he did not think it would be possible to sign Lionel Messi but is expecting the Argentine to produce his best form after settling quickly at Paris Saint-Germain.

Messi made his first appearance for PSG before the international break and is set to make his Champions League debut for the Ligue 1 club against Clube Brugge on Wednesday.

The Argentine made the shock move to Paris from Barcelona during the summer after the Catalans were unable to keep the 33-year-old due to financial issues. 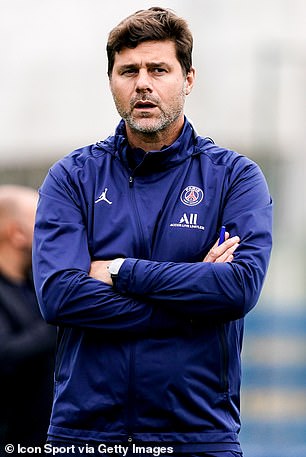 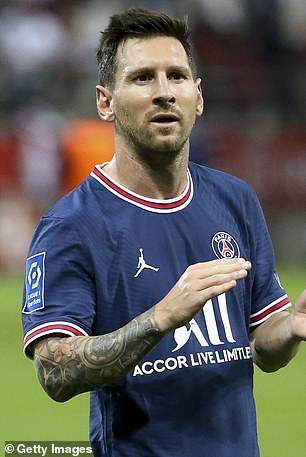 Pochettino admitted landing Messi on a free transfer had been unexpected but said the club had to act quickly when the opportunity presented itself.

‘I didn’t think it was possible [that he would sign for us], and when an opportunity appears and everything goes so fast, you can’t immediately process it,’ Pochettino told UEFA’s official website.

‘However, there’s that connection: we both are Argentinian, we both support Newell’s [Old Boys], we both come from Rosario. 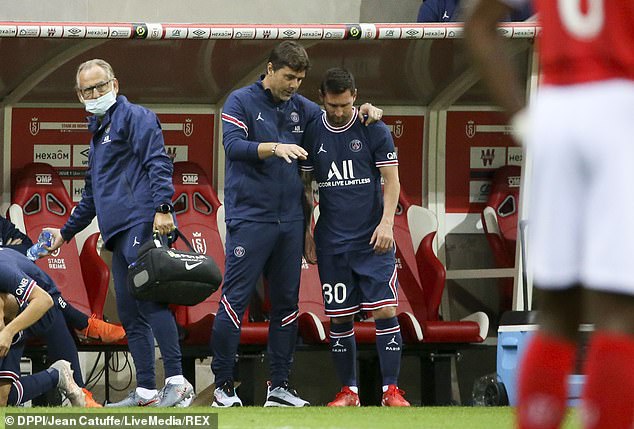 ‘I have also admired him for a long time when facing him as an opponent, so having him now training with us is really nice. We hope that, together, we will be able to achieve what the club desires.’

Pochettino also said that Messi has settled quickly into his new surroundings and backed the six-time Ballon d’Or winner to produce his best form for the French side.

‘I may not be the most appropriate person to describe him,’ he said.

‘There are many more people who have a wider vocabulary to describe him closer to the reality Leo deserves.

‘He will always be considered among the best in the world. Since he arrived, he has really adapted very quickly and he’s been training very well, trying to achieve his highest level as soon as possible to compete at his best.