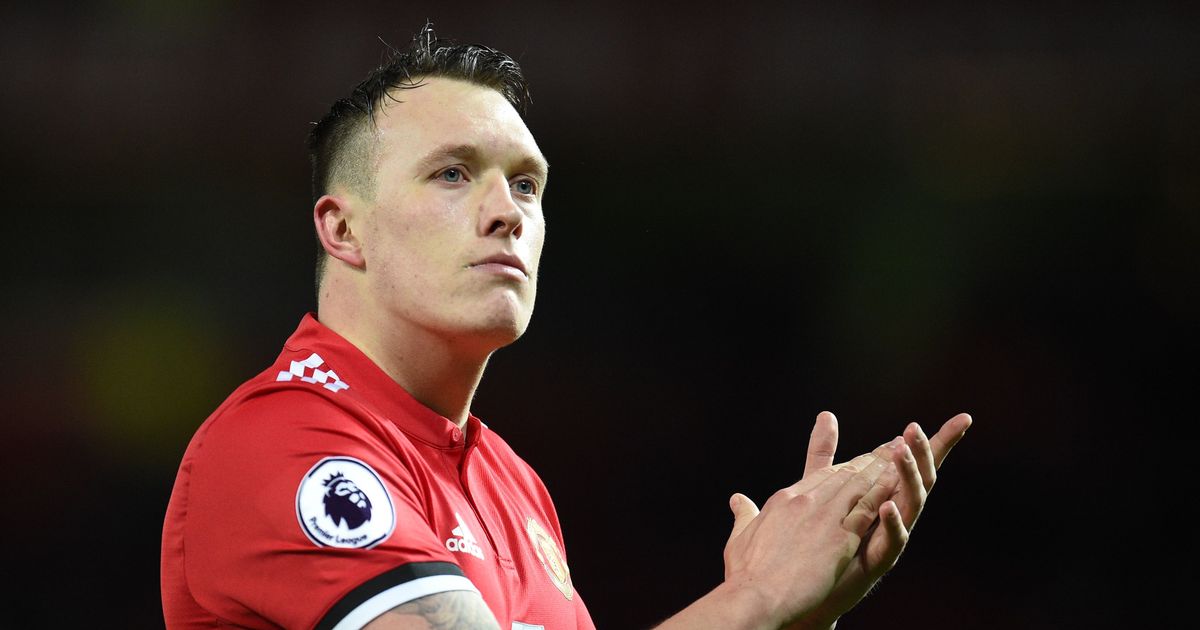 Phil Jones has been included in Manchester United's 25-man squad for this season's Premier League to the amazement of the club's supporters.

United announced the players registered for this season's league campaign on Friday afternoon, with Jones included as one of their homegrown players.

Each club are required to name a minimum of eight homegrown players, a title that distinguishes those trained in England for three years prior to turning 21.

Players aged under 21 do not have to be included in the official squad list and in United's case this applies to England forwards Jadon Sancho and Mason Greenwood.

Jones' inclusion in the squad has shocked fans as he has become something of a forgotten man at Old Trafford having not played since January 2020.

He has been included in the squad as one of 10 homegrown players over the age of 21 named and retains his number four squad number.

It was reported earlier in the summer that Jones had blocked the club's requests to give the number four shirt to new signing Raphael Varane instead.

Fans were quick to express their shock on social media at seeing Jones' name on the squad list as one fan wrote: "Phil Jones remains as our number four sadly."

Does Phil Jones still have a future at Manchester United? Let us know in the comments section below.

Another supporter commented "How is Phillip Anthony Jones still at this club bro?"

A third United fan responded to the announcement by tweeting: "Phil Jones still in our squad," followed by three crying emojis.

"Phil Jones??? Why is he there???" responded a fourth United supporter.

Jones has not played for Ole Gunnar Solskjaer's side since an FA Cup fourth round win over Tranmere Rovers two seasons ago.

This absence from the side is partly down to a serious knee injury he suffered in June 2020 before the Premier League returned from lockdown.

Jones is not expected to return to fitness until October and has missed a total of 84 matches as a result of the injury.

Having arrived at the club in 2011 from Blackburn Rovers, Jones is United's joint-longest serving first-team player along with David De Gea.

Although several academy graduates have been at the club longer, Jones and De Gea have been in the first-team squad the longest.