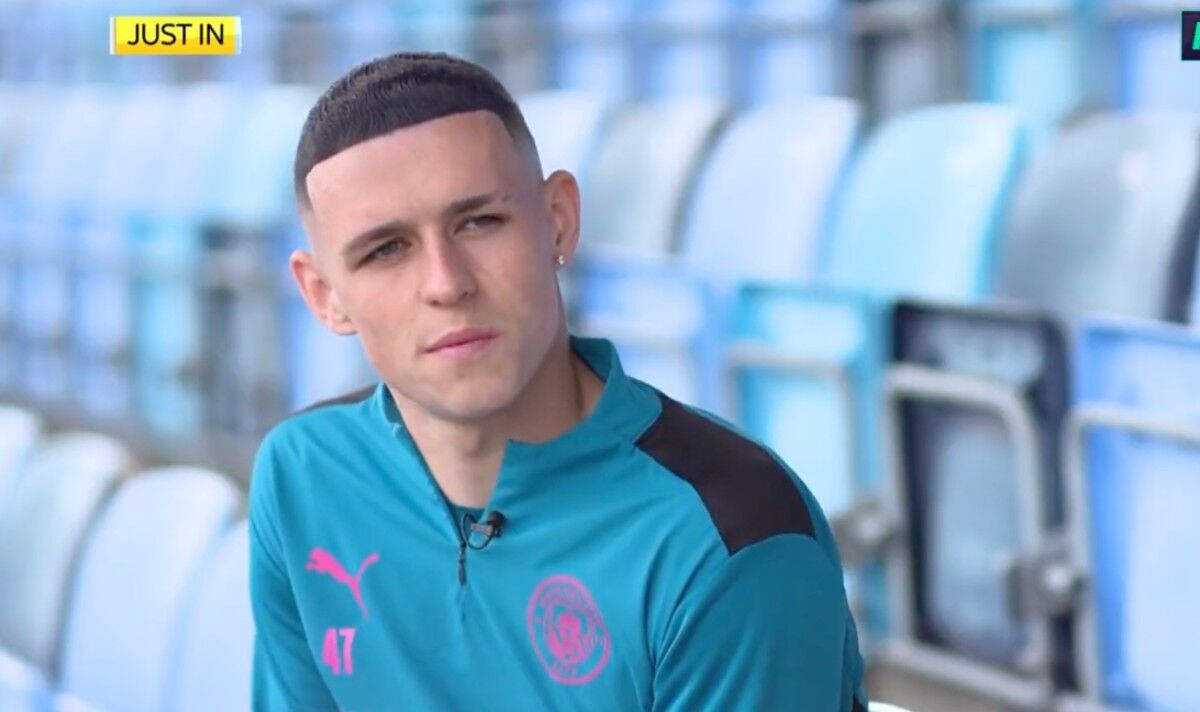 Phil Foden has lauded Manchester City’s incoming star Erling Haaland – but he also appeared to ignore City’s Brazilian striker Gabriel Jesus. The 25-year-old attacker has found form for Pep Guardiola’s side in recent weeks, but he could choose to depart the club this summer to pursue regular first-team football elsewhere.

Haaland was courted by a host of European heavyweights after notching 85 goals in just 88 games for Borussia Dortmund. However, the 21-year-old will grace the Premier League next season after City pipped the likes of Real Madrid to a deal for the Norwegian prodigy.

Speaking ahead of his arrival to Sky Sports, Foden failed to mention Jesus, who is the only senior star in City’s ranks who could be considered as an orthodox central striker. Foden said on Haaland: “Obviously it’s a great addition to the team. He’s one of the best finishers in world football at the moment. He’s going to be great for us next season and hopefully he can help us.”

As a boyhood city fan, Foden admitted that he still gets excited when the club make big signings like Haaland – especially as he’ll be lining up alongside him at the Etihad next year.

When asked if was excited over the deal, he added: “Definitely such a big signing for the club. We’ve played without a striker this year and still done very well. He’s going to be a great addition. We’re still trying to focus on this season because he’s not going to be here until next. The main focus is this season, hopefully he can help next.”

While City have been searching for an elite striker, Jesus’ future is still unclear. The ex-Palmeiras man as found a new lease of life in recent weeks, but has failed to hold down a regular starting spot at the Etihad.

Jesus’ current City deal will have just one year left to run in the summer, with Arsenal keen on striking a deal for Manchester City’s forgotten man if he does come onto the market.

Whatever the future may hold for Jesus, the £51million deal for Haaland will finally end City’s search for an elite striker. The Premier League champions tried to prise Tottenham talisman Harry Kane away from north London last summer but were unable to do so.

As disappointed as he was to miss out on Kane, Pep Guardiola has still managed to guide Manchester City to the cusp of a fourth Premier League crown in five years. And Guardiola was adamant that Haaland will not have any problems adapting to City’s style of play, and that he is capable of firing the club to glory for “many years” to come.

“It is a decision for the club to make a good sign for the future. He can come for many, many years hopefully and I am pretty sure he will adapt perfectly to our team but for next season,” Guardiola told Sky Sports. 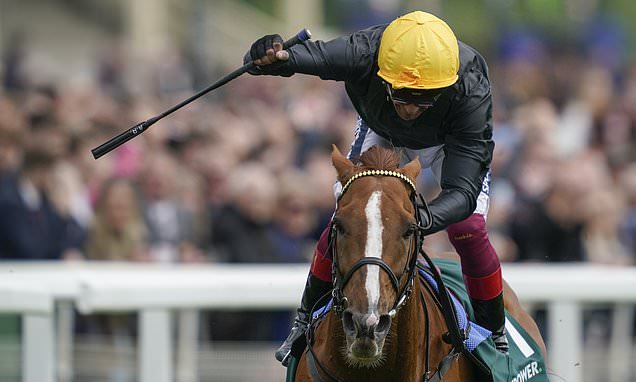