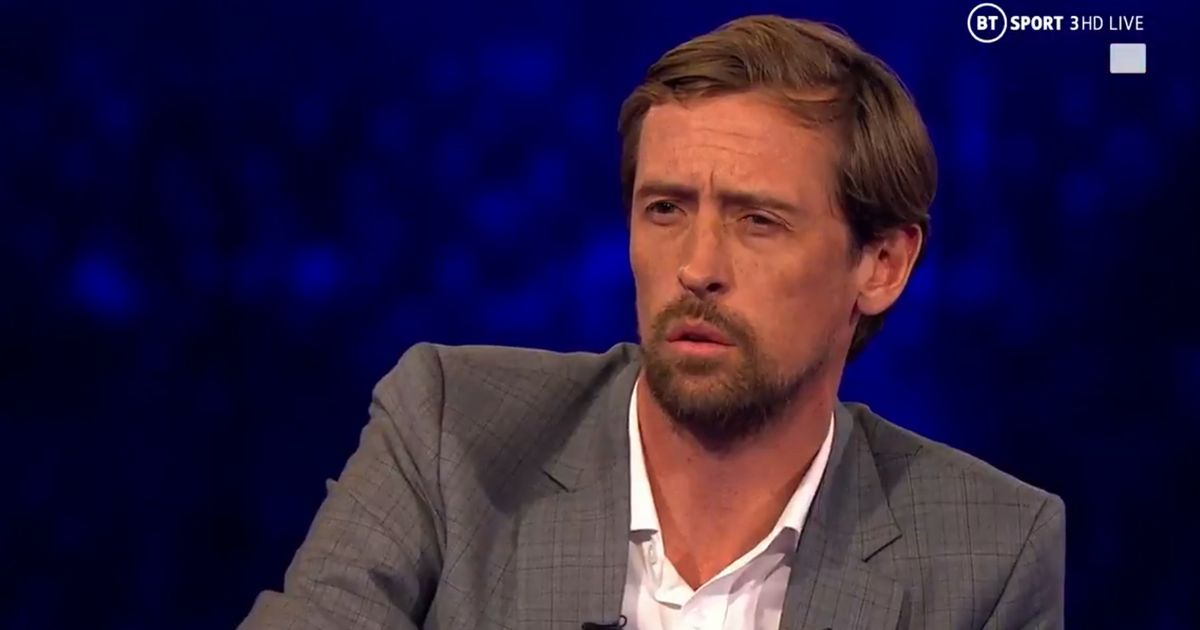 Crouch was absent from BT Sport's coverage of Wednesday night's Champions League clash, but that didn't stop him from giving his opinion.

The striker was left stunned after watching 20-year-old Foden's impressive performance in the Champions League semi-final.

The youngster put in a brilliant display to help his side come away 2-1 winners from the first leg.

And after an impressive run from Foden late in the game, Crouch posed the question of whether he was as good as Neymar. Crouch wrote: "Foden or Neymar as it stands now? Asking for a friend."

Fans weren't too happy with that comparison, however, and tore into him on Twitter. "Peter Crouch is out of his mind on about 'Foden or Neymar'," wrote another.

Crouch went on to delete the tweet after receiving the fan backlash.

He isn't the only former professional to praise Foden, however, as Joleen Lescott explained before the game that the youngster is now City's most important player.

Lescott said: "I would argue that Phil is the most important player in the team.

In the club, you would say Kevin De Bruyne, he has got the contract to suggest that, but on current form and impact in games, Phil Foden for me is the most important player."