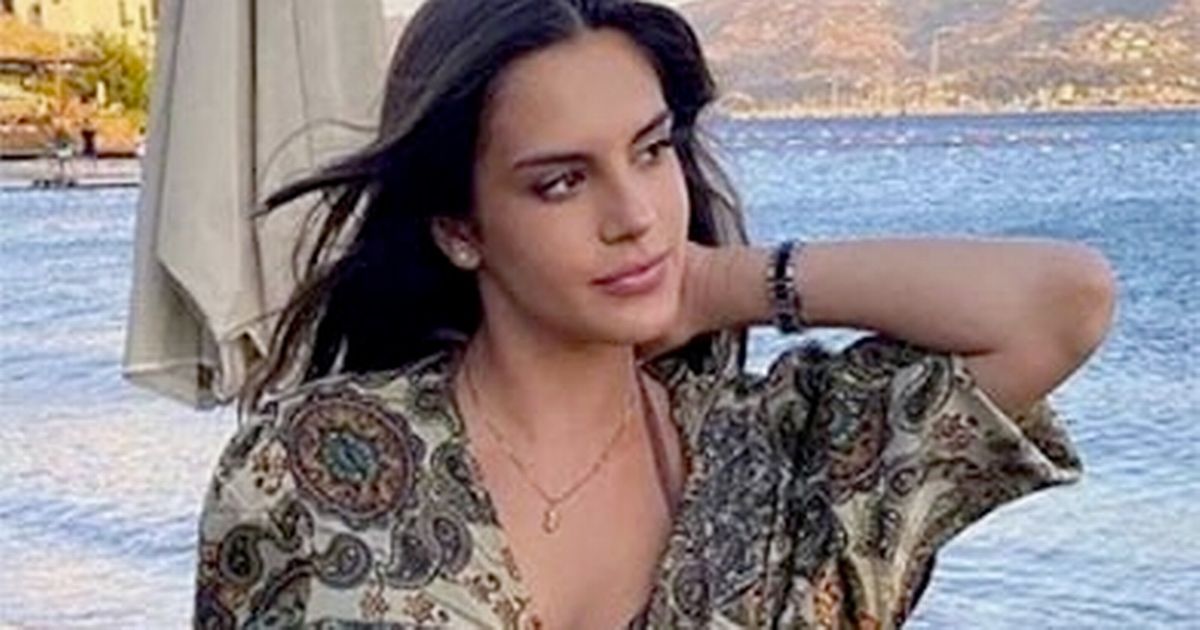 The daughter of Pep Guardiola, Maria Guardiola, was propelled into the headlines last spring when it emerged she had been spending time with then-Tottenham Hotspur star Dele Alli.

The star-crossed connection caused quite a stir, with Maria's dad Pep fighting hard to ensure his Manchester City side came out on top of the Premier League, which included fighting against all of the league's rivals, including Alli's Tottenham.

Dele Alli's move to Everton hasn’t quite gone to plan, as he's managed just nine Premier League appearances for the Merseyside outfit since his move from Tottenham at the time of writing. One thing that did frequently crop up in the months preceding his move to Everton, however, was talk about Dele’s love life.

At the centre of that were rumours about his relationship with Maria, but what is this star-crossed pair's dating history and are they still together?

Dele Alli was rumoured to be dating the eldest daughter of Man City manager Pep Guardiola, Maria, who had been in London at the time as a student.

Model Maria is regarded as something of a style icon in her native Spain. Her Instagram is a clear reflection of this, with 317,000 followers to her name.

The pair were spotted by eagle-eyed fans exiting the Novikov restaurant in London’s upmarket Mayfair district in October 2021 and a at Starbucks shortly afterwards.

Five months earlier in May 2021, the pair has been snapped sharing a kiss at Cloud 9 Rooftop, a trendy bar in the capital. It is thought the pair first crossed paths in April of 2021, although Dele is understood to have said they were just friends.

An onlooker told the Sun at the time: “Dele and Maria didn’t seem to have a care in the world.

“They didn’t mind who saw them as they smooched in front of the DJ booth.”

They added: “They were in a group together and it was very cosy. They looked so cute and could have been honeymooners.”

Are Dele Alli and Maria Guardiola together now? It was never confirmed by either Dele Alli or Maria Guardiola that the pair were together.

In response to the MailOnline’s snaps of the pair leaving a Starbucks, Dele’s representatives said there would be no comment on his private life.

Since the images have emerged and Alli completed his move to Everton, rumours and speculation about his love life have gone completely quiet.

Since the flurry of activity surrounding Dele, things have gone quiet about who Maria has been dating since.