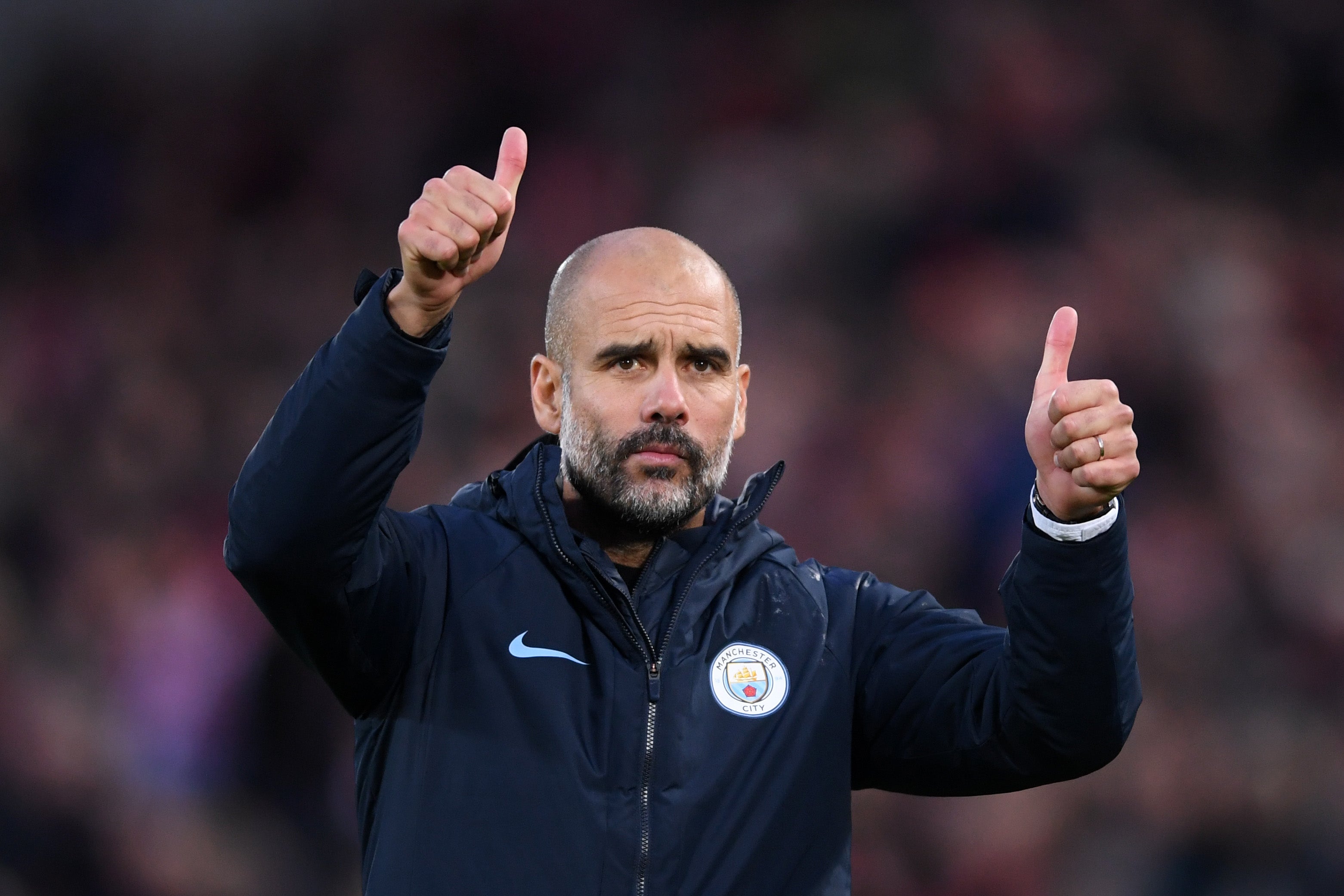 “The challenge for us is to continue improving and evolving, and I am very excited and about helping Manchester City do that.”

The extension is set to keep Guardiola at the helm until the summer of 2023, by which time he will have spent seven seasons in charge of the club, making him their longest-serving manager in 60 years.

He is already their most successful manager, sharing a very close working relationship with City’s hierarchy, and is committed to wrestling back dominance of the English top-flight from Liverpool.

After an indifferent start to Man City’s 2020/21 season, two leading candidates for Barcelona’s presidency had publicly aired their desires to bring Guardiola back to the Nou Camp, raising further doubts over his future. However, Guardiola quickly ruled out the possibility of a return, insisting that he “hoped to stay longer” at City.

“It is testament to the qualities of the man that Pep Guardiola’s passion and intelligent approach are now woven into the very fabric of the football we play and our culture as club,” chairman Khaldoon Mubarak said. “That impact has been central to our success during his tenure and it is why I am delighted that he shares our view that there is so much more to be achieved both on and off the field.

“Pep’s contract extension is the natural next step in a journey which has evolved over many years.  It is a product of the mutual trust and respect that exists between him and the entire club.  It also goes to the stability and creativity at the heart of our football operations.  Importantly it is a validation of the football structure and philosophy that has been built over more than a decade and to which he has contributed so much.

“I’m sure all City fans share my delight in this new agreement and in anticipating the exciting opportunities that, with continued hard work, are there to be taken.”

Will Baltimore Ravens make the playoffs as they prepare for Pittsburgh Steelers clash?

Cancellations, upsets and the Pillow Fight of the Week make The Bottom 10 all about the Big Ten