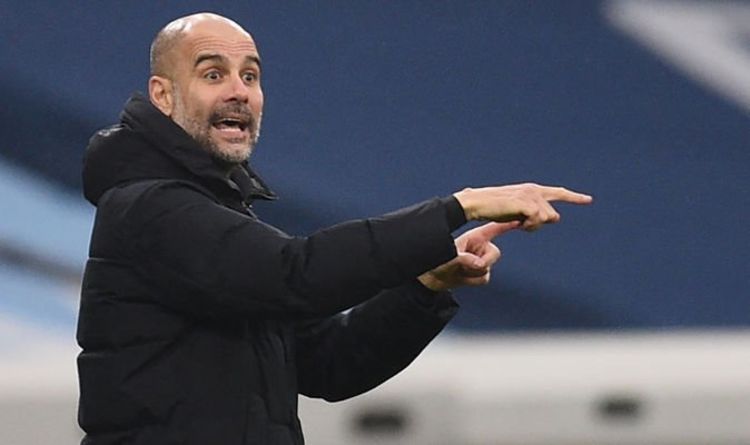 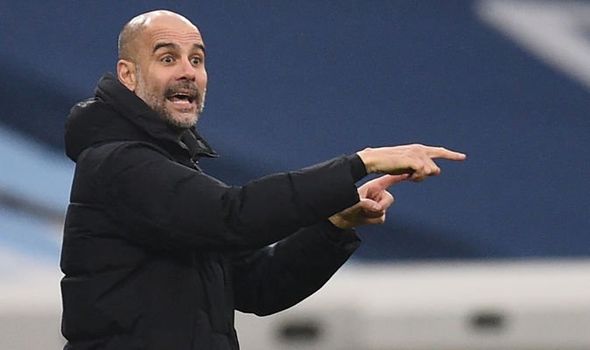 Manchester City manager Pep Guardiola admitted his frustrations after Sergio Aguero missed the chance to start against Birmingham on account of having to self-isolate – but says City will take FA Cup seriously after naming a pretty much full-strength side on Sunday.

The City striker had been expected to start against the Championship side in the FA Cup third round on his way back from injury.

The Argentine has only made three starts all season across all competitions having been dogged by fitness problems.

But Guardiola revealed that after coming into contact with someone who has tested positive, his comeback will be delayed again.

“He was in contact more than usual with one person who is positive so he isolates for a few days. 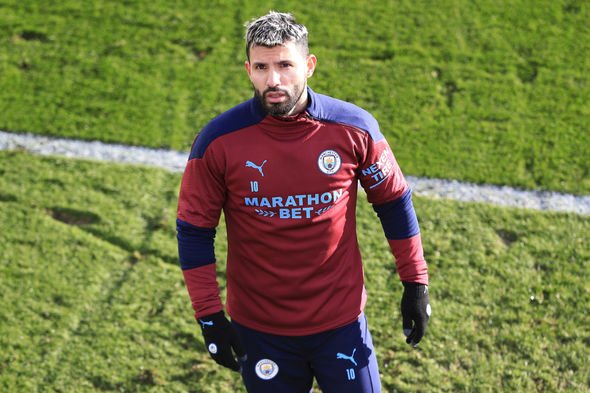 “He has been tested six times in last 10 days and he is negative.

“It is a pity. It was a perfect day to get minutes but unfortunately he has to be a few days out.”

City had little difficulty booking their spot in the fourth round after two goals from Bernardo Silva and a third from Phil Foden saw them ease past Birmingham.

Being three up at half time allowed Guardiola to manage his options perfectly including resting some of his big stars and giving some younger players minutes in the second period.

Asked about his strong starting line-up, Guardiola said: “If you follow the trajectory for our teams, we don’t drop one competition. 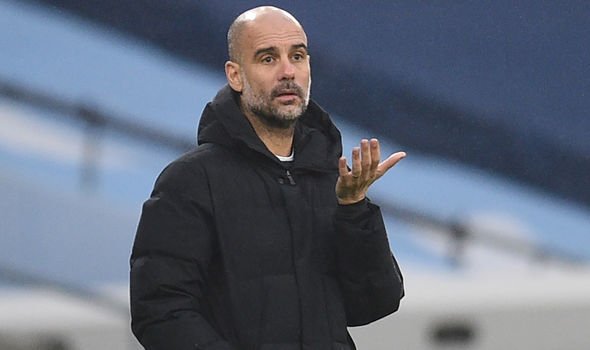 “That is why we are in finals four times in a row in Carabao Cup and the FA Cup we won two seasons ago.

“Every game we are going to try and win.

Birmingham manager Aitor Karanka admitted he was frustrated his side finished the game strongly after going three down in the first half.

He reflected: “We finished the game in the way we should have started. We were not as aggressive as we should have been but the second half everything changes.

“We approach the second half much better. I wanted to play 90 minutes in the way we played the last 45.”

Guardiola also criticised the impracticalities of the latest Premier League guidelines, which tell players not to hug each other when celebrating goals.

“We are going to follow the protocols. When one guy scores a goal I don’t know if they can be controlled,” he said.

“All of us have tested negative and if one guy score a goal, the joy to celebrate he is not going to think I cannot hug my mate for two or three seconds.”