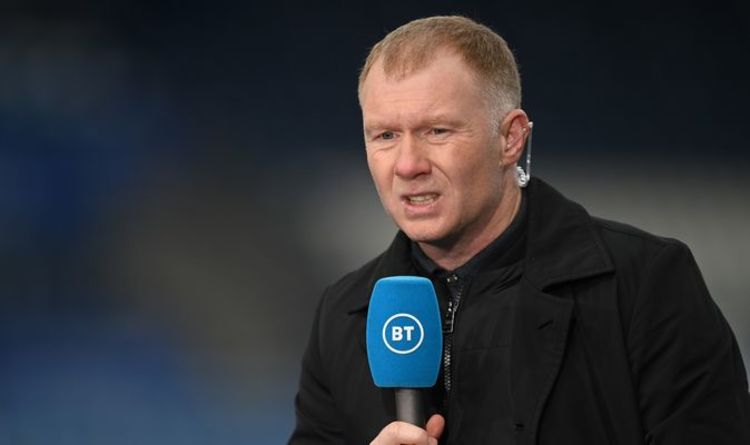 Liverpool: How can Klopp turn things around?

Paul Scholes has questioned the ability of Divock Origi and Xherdan Shaqiri as Liverpool’s poor Premier League run continues. Jurgen Klopp’s side suffered a new low in their season after Sunday’s Merseyside derby defeat versus Everton at Anfield.

A culmination of injuries to key players and underperforming back-up options has left the Reds facing a fight for a top-four place- a reality few could have predicted prior to this season.

Players such as summer signing Thiago and forward Roberto Firmino have come under scrutiny for their performances this campaign, but Scholes believes it is Liverpool’s options from the bench that are causing damage to the team’s fortunes.

“If they [the front three] are not doing it, Shaqiri and Origi, are they really good enough to go on and win you leagues and score you important goals when the best players are not quite performing or are injured?” Questioned the former Manchester United midfielder.

Takumi Minamino is one back-up option who Liverpool let leave the club on loan in January and is thriving at new club Southampton. 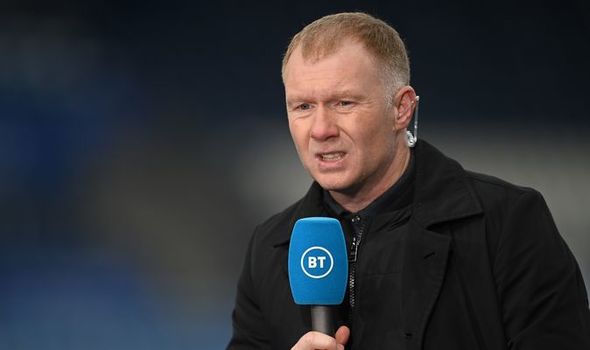 Struggling for minutes with the Premier League champions, the 26-year-old was granted permission by the Reds’ boss to join Ralph Hasenhuttl’s team for the remainder of the campaign.

Minamino has scored two goals in three games for the Saints, resulting in high praise from Hasenhuttl.

“With the ball he is fantastic. He has good movements, good finishing around the box,” said the Southampton boss.

“He has good decisions. Against the ball he still has to learn but the intent is there and he tries to do it.

“He had a slow start today but the goal was typical Taki.”

Liverpool have lacked such potency in the final third of the pitch, something Klopp was quick to acknowledge after defeat to Everton.

“We conceded a completely unnecessary first goal and we should not forget that,” said the German.

“That’s a big part of the game. There were two big parts. You have to defend and we have to score. In the decisive moments, we have to be calmer.

“Like in the finishing situations and I don’t mean now the headers from Sadio, which were really tricky with circumstances we had tonight, or the chance from Mo where it was super play with Shaqiri and Trent when Mo is alone and that’s then really difficult because Pickford is in front of him, short distance. But we had other situations where we had really finishing opportunities and we didn’t finish the situations off.”