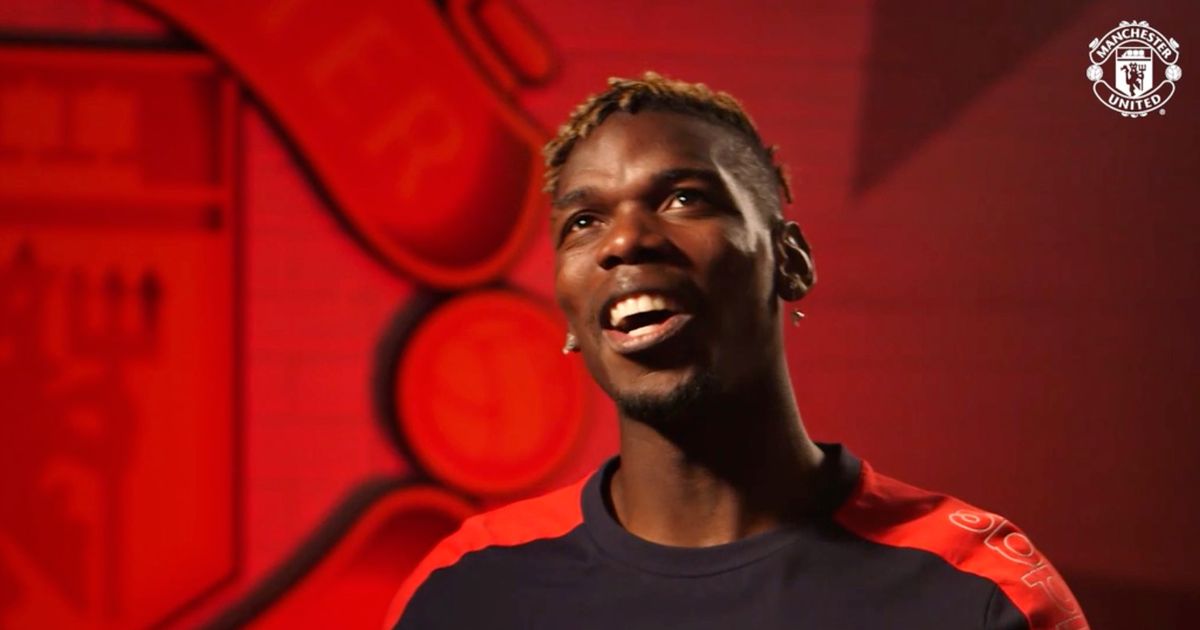 Paul Pogba has named N’Golo Kante and Casemiro as the two most difficult opponents he has faced in his illustrious career.

The World Cup winner has been at the top of the game for almost a decade, since he left Manchester United for the first time in 2012.

Since then, he has won four league titles with Juventus, reached a Champions League final and won the Europa League back with United.

But asked who he rated as the toughest players he’s come up against, he backed his compatriot and Premier League rival Kante.

The two were the midfield lynch-pins of France’s squad in 2018 and is rated as one of the best in his position in world football.

Along with the Chelsea star, Pogba picked out Real Madrid star Casemiro.

“My toughest opponent on the pitch? To be honest, it’s tough against N’Golo Kante,” he told the club’s official website.

“Casemiro [of Real Madrid] too… he is a hard one also. I can’t remember all of them; they’re the first ones that come into mind that I had. Yes, those are the first ones. Maybe there are a few more players but I don’t have the names now.”

The 28-year-old also revealed his two sporting inspirations, both of which come from American sports.

“Tom Brady was just an example to really show people that, despite his age, he was still up to the challenge,” he continued.

“He changed franchises but still won, which means that it’s possible to do so; wanted to show people that you could still succeed after changing clubs. He never gives up.

“I have another example of a personal inspiration for me: Michael Jordan.

“I think that most of us already know his story, and his leadership and work ethic really have been an inspiration to me.”