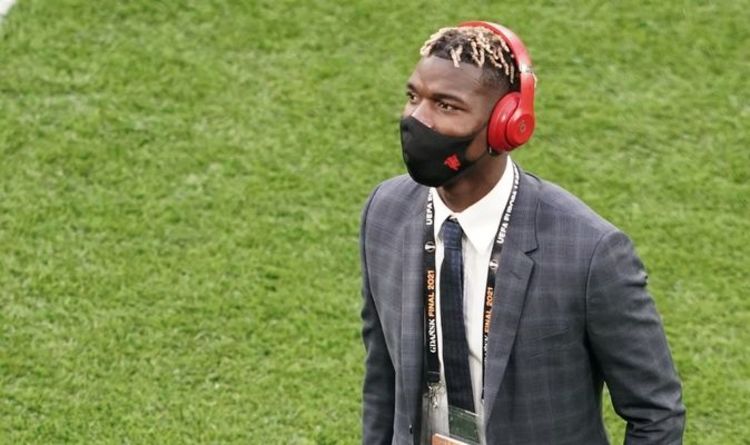 Man Utd: Forlan names who Cavani would thrive alongside

Paul Pogba has dropped a clue that he intends to remain at Manchester United beyond this season as he sent a message to Ole Gunnar Solskjaer over his position. The Frenchman appeared to be heading for the exit door at the start of December when agent Mino Raiola claimed his client’s time at Old Trafford was up.

United were furious with Raiola’s comments on the eve of their Champions League group stage decider at RB Leipzig as they dropped into the Europa League following a 3-2 defeat in Germany.

Pogba and Ole Gunnar Solskjaer were said to have engaged in an honest conversation in the following days, in which they put the Frenchman’s long-term future to one side.

His performances soon picked up and by the New Year, United looked genuine title contenders with Pogba playing a key role for his side.

The World Cup winner’s impressive form was soon disrupted by injury as United lost ground on Manchester City in the title race. 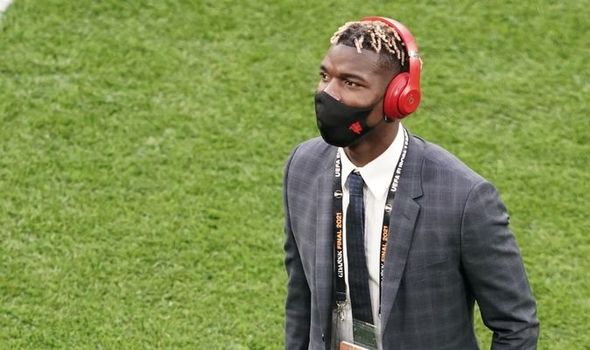 Now Pogba has revealed ahead of the Europa League final that he is planning to stay at United, as he targets a Premier League winners medal.

However, he has reminded Solskjaer that he would prefer to stick to one position after being moved around from the left flank into a deep-lying midfield role.

He then denied that he could be a better play if he was played in one position: “No, I’m not saying that.

“I’m saying what I can achieve maybe, maybe the next step is to stay and play in one position, to help my team to win the Premier League.

“That’s the next step, that’s what I’m saying. Everything is possible. If you don’t believe, then there’s no point in playing.”

Pogba is starting tonight for United in central midfield alongside Scott McTominay.

Fred has been struggling with injury but Pogba will attempt to stamp some authority on the game.

He has played arguably his best football from the left this season in a new role under Solskjaer. 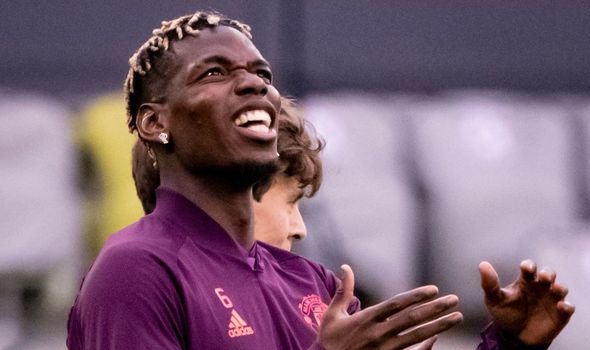 Yet now he’s been clear that he doesn’t want to keep being moved around United’s XI as it’s disrupting his rhythm.

United are expected to add another midfielder to their ranks this summer.

Pogba will have just one year remaining on his deal meaning this could be the board’s last chance to get any money for the midfielder.

Real Madrid and Juventus are long-term admirers of the 28-year-old and United will have a decision to make if they receive any offers this summer.