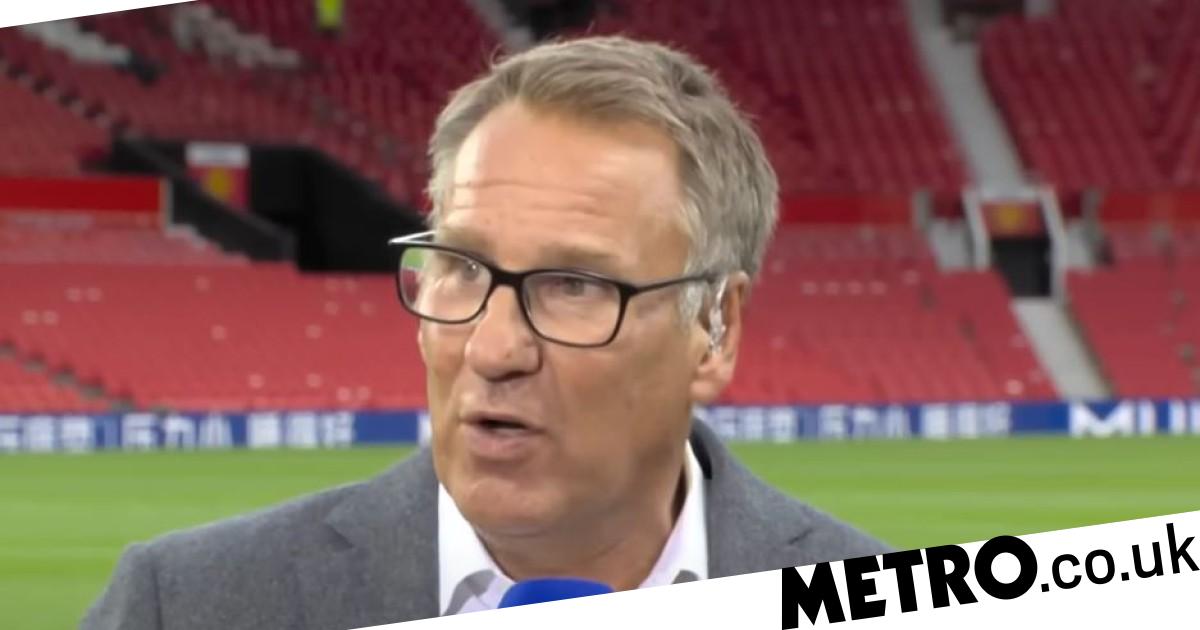 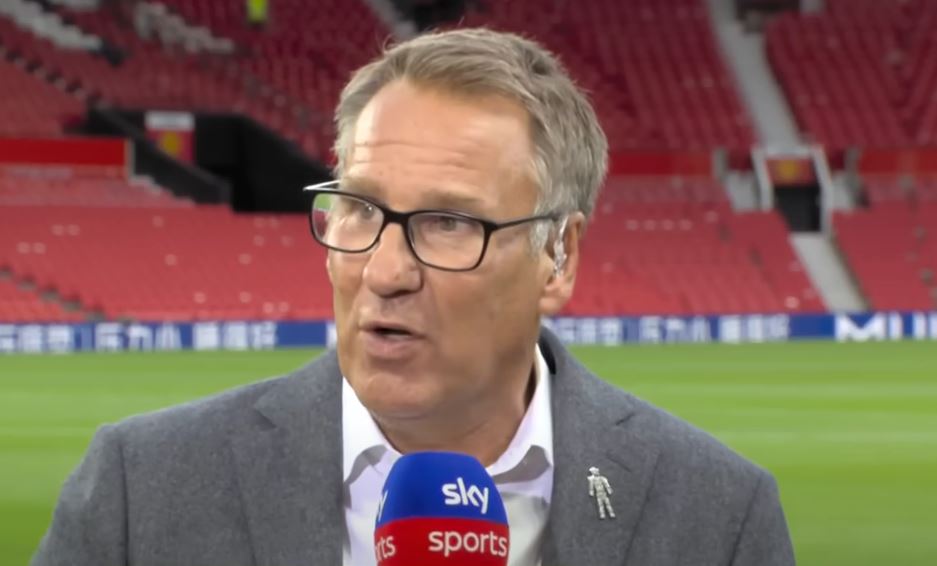 Arsenal legend Paul Merson has revealed he called Harry Maguire to apologise after going ‘a bit too far’ in his criticism of the Manchester United defender.

England international Maguire became the most expensive defender in history when he completed a £80m move to United from Leicester City in the summer of 2019.

The 29-year-old has endured a turbulent spell at Old Trafford, receiving much criticism from fans and pundits and finding himself on the bench under new United manager Erik ten Hag.

Merson was shocked by the fee United paid for Maguire – calling it ‘ridiculous’ – and questioned if the defender would be a success at the Theatre of Dreams.

Speaking to Sky Sports in 2019, Merson said: ‘£80m for Maguire is ridiculous at the highest level.

‘You have to remember he ripped it up for England in a three. And when you play in a three at the back, you do that for one reason only – the defenders are not good enough and you do not trust them. He done well at England.

‘But you have to remember when he plays for Leicester, they play, they drop back and defend on the edge of their box, there is no space behind. The ball comes in the middle, he heads it out, he comes out running with the ball.

Merson regrets his comments, however, and has revealed he contacted Maguire and Leicester City boss Brendan Rodgers to apologise.

‘I don’t want to be right on that – I’d rather be wrong,’ the former Arsenal winger told The Telegraph. ‘I want England to win the World Cup and Harry Maguire to get the winning goal.

‘It was just my opinion. I rang up Brendan Rodgers and said, “Can you get me Harry Maguire’s number?” I didn’t feel comfortable with myself.

‘I needed to ring him and say, “I don’t agree with the £80m but I shouldn’t have said that and I’m sorry”. I went a little bit too far.

‘He couldn’t believe it. Probably thought it was a joke. I don’t think he has had a fair crack. He’s struggling and he’s playing on the left when he’s right-footed.’

Maguire has only started three of Manchester United’s eight games so far this season and will look to earn a recall following the international break.