‘He has haircuts, he dances… people criticise him and forget the player he is’: Patrice Evra claims fans are ‘killing’ Paul Pogba as he predicts his close friend will leave Manchester United

Patrice Evra believes his friend Paul Pogba will leave Manchester United this summer as fans are unfairly ‘killing’ the midfielder with their criticism.

Pogba was involved in a bust-up with supporters at Old Trafford after United’s final game of the season on Sunday when he appeared to sarcastically wave and applaud after one fan shouted that he was ‘f****** s***’.

Real Madrid are keen to sign the 26-year-old and Evra would not be surprised to see Pogba move on just three years after United spent £89million on him. 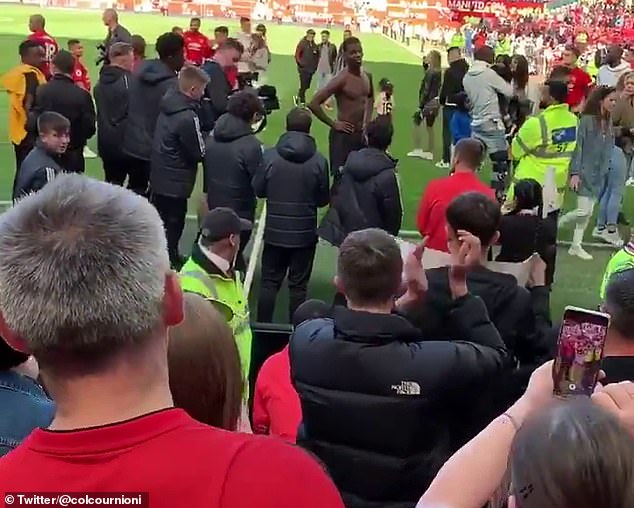 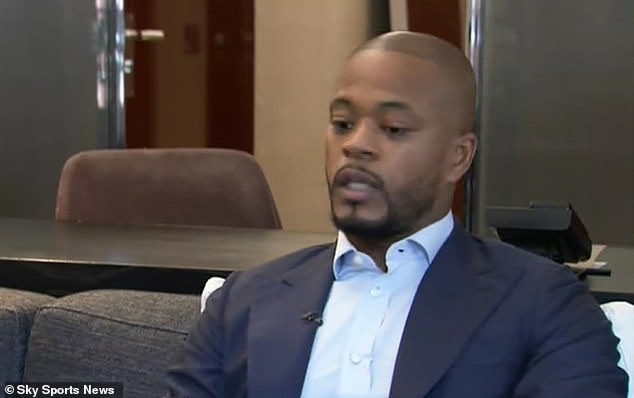 Asked about Sunday’s incident in an interview with Gary Neville for Sky Sports, Evra said: ‘It’s not like I am protecting Paul but when there are incidents like yesterday with the fan, they are killing Paul.

‘He has the most goals, most assists. I know you can question his leadership and in the last few games you want more, so that’s why you can criticise him right now, but overall he has been the best player this season.

‘Just because it’s Paul Pogba, he has haircuts, he dances, his Instagram and everything, people will criticise him while forgetting the player that he is. Only him and (David) De Gea can play in a big team in Europe.’

When pushed on whether his pal would remain at Old Trafford beyond the summer, Evra added: ‘I think he will leave because you need to feel the love when you play somewhere, you need to be committed. 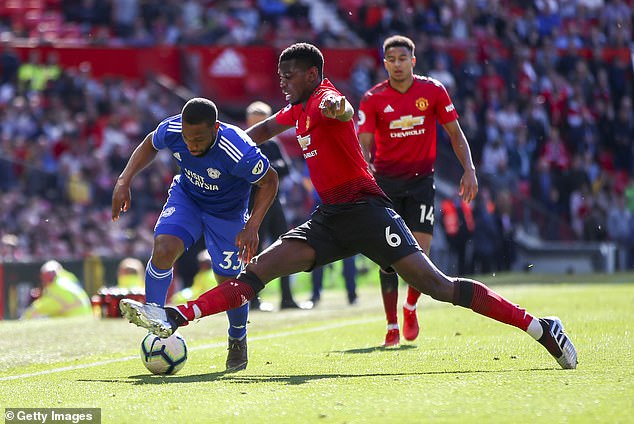 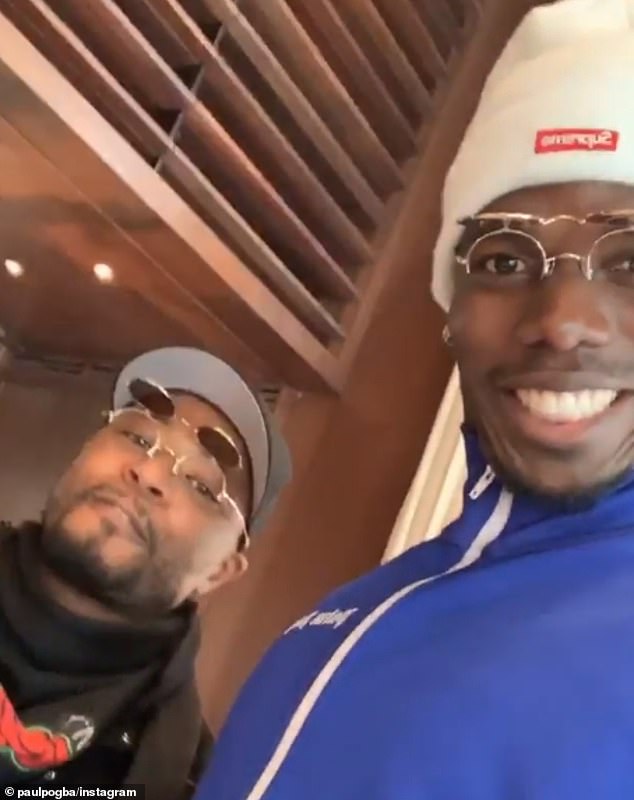 Evra, pictured with Pogba in a clip posted to Instagram, expects him to leave this summer

‘If Paul decides to stay another year and then leave, or stay another few years, maybe the fans will love him because he is committed. The United fans love you when you say you are committed.

‘When I go to the game and I see fans shouting and swearing at players, I am in shock. In my time, you can play the worst game of your life and they will clap you.

‘I remember losing 4-1 at home to Liverpool and they were still singing. That’s the United fans I know – they’ve just had enough.

‘I don’t talk for Paul, whether he stays or leaves, but when you have negativity around you, you should leave.’