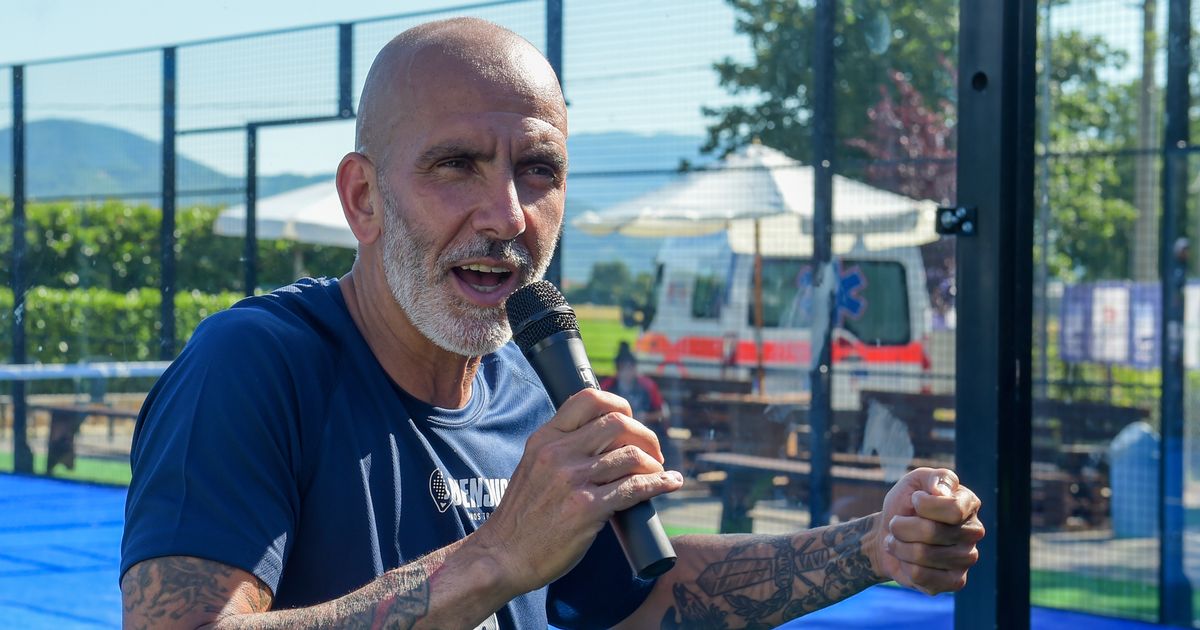 Paolo Di Canio has warned Ole Gunnar Solskjaer that he could face a difficult time persuading Cristiano Ronaldo to play as a centre-forward for Manchester United.

Ronaldo returned to Old Trafford on Transfer Deadline Day and is in line to make his second Red Devils debut at home to Newcastle after the international break.

The 36-year-old has adapted his game significantly since his last spell at United ended 12 years ago, developing into an out-and-out centre-forward.

He has scored 25 or more goals every season since 2007 and finished the last campaign as the Serie A top scorer after notching 29 times in just 33 matches.

Solskjaer sees Ronaldo as more of a striker telling Sky Sports: "Cristiano has evolved as a player. He has played wide right, wide left, up front.

"He is more of a centre forward for me at the moment."

But Di Canio disagrees and thinks the United boss will face a difficult time convincing Ronaldo to play as a forward at Old Trafford.

"Ronaldo will improve United’s technical level, but he joins a team with many strikers and wingers," the 53-year-old told La Gazzetta dello Sport’s podcast In The Box.

"Solskjaer said he sees him as a centre forward, but Ronaldo didn’t want to do it at Juventus."

Di Canio, who himself almost moved to United in 2001, believes the Portuguese attacker will play out on the left, not up-front.

"I still see him starting on the left, but United have other players in the same position, including Jadon Sancho, who was paid €85m but has been struggling to settle in so far," he continued.

"Rashford will return, Greenwood and Martial too. Solskjaer leaves his strikers free up front, so this could be good for Ronaldo.

Even at the age of 36, Ronaldo still has a burning desire to win, something Di Canio believes will serve United well this season.

"There is enthusiasm, but it remains to be seen if Ronaldo will be a cumbersome presence as Zlatan was," he added.

"Sometimes young players without much personality didn’t understand he wanted the best from them."