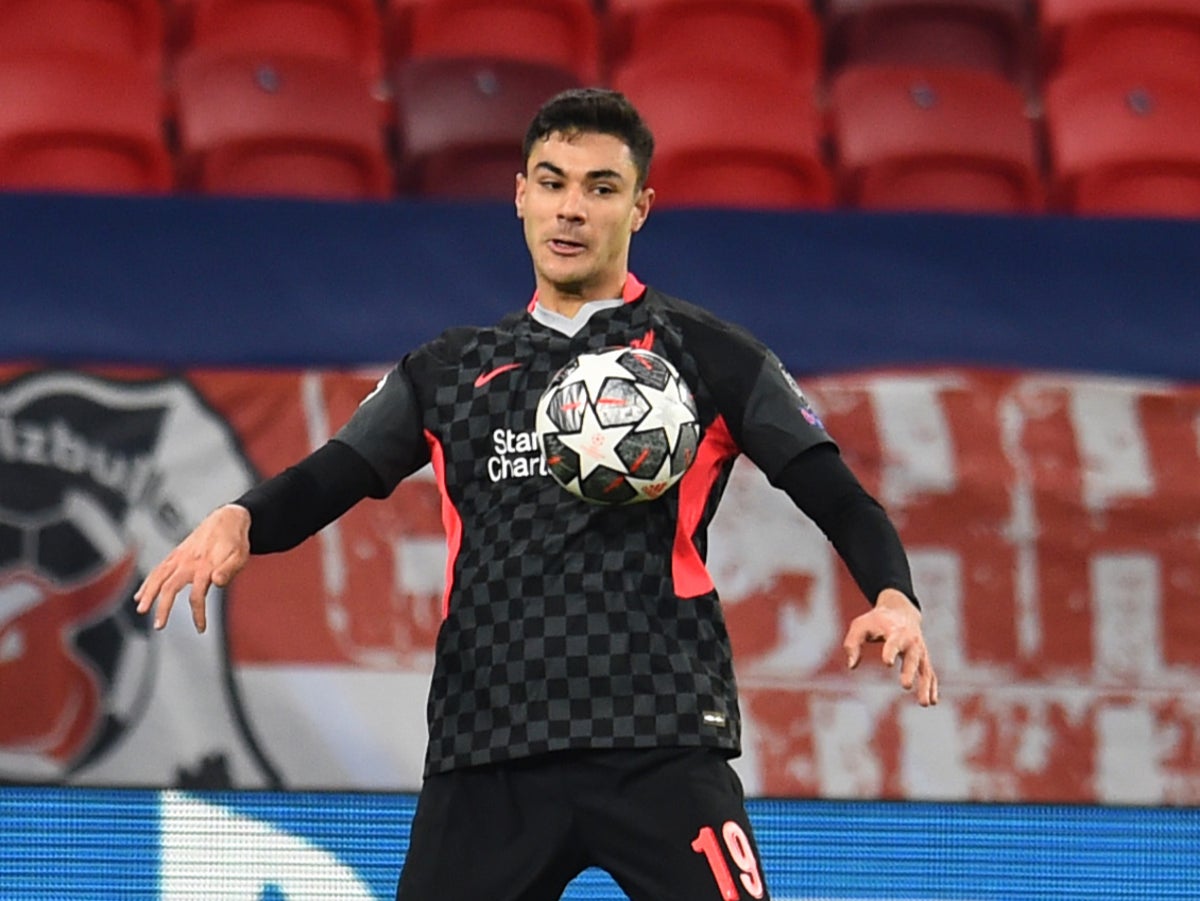 Ozan Kabak spoke of the “special” feeling of winning in a Liverpool shirt for the first time as the Reds took a massive stride towards the Champions League quarter-finals.

The defensive crisis on Merseyside led to Kabak being signed on-loan from Schalke on deadline day and the Turkish centre-back made his debut at Leicester as Liverpool crashed to a third successive Premier League defeat.

A 3-1 loss at the King Power Stadium was all the more galling for Kabak after a collision with goalkeeper Alisson Becker, but the new arrival looked more assured as Liverpool returned to winning ways in Europe on Tuesday night.

It was RB Leipzig’s defenders who looked more susceptible in the first leg of the last-16 tie in Budapest as Mohamed Salah and Sadio Mane capitalised on a couple of mistakes to secure a 2-0 victory.

Kabak said: “It was so special for me because this was my first clean sheet and my first win in this jersey.

“I think we played very well and we gave everything on the pitch. We won all challenges in midfield and I think we deserved to win and I’m so happy.

“Leipzig are a really good team and second in the Bundesliga table, but I think we controlled the game very well.

“In the first half we had a lot of good opportunities and in the second half we scored because of their mistakes – but we already had it under control. I think it was a really impressive game from us.”

While it was Alisson who bore the brunt of the defensive mix-up in the midlands last Saturday, allowing Jamie Vardy to score as Leicester came from behind to win, Kabak acknowledges he will take time to settle at his new club.

“I’m a new player, I’m a young player and there’s a lot of stars here,” the 20-year-old added. “I need a little time to adapt here and with time I will be better, I think.”

Liverpool turn their attentions back to the domestic front as they looked to arrest a losing streak that has seen them fall 13 points behind league leaders Manchester City.

Jurgen Klopp has conceded the defence of their title is over but their slump has even seen them slide out of the top four ahead of the visit of Everton in the Merseyside derby on Saturday.

“I hope if we continue to play like this, we will win our next Premier League game,” Kabak added.

Leipzig head coach Julian Nagelsmann knows his side face an arduous challenge in the return leg – which is set to be held at Anfield on 10 March but could be moved if the Bundesliga side are unable to travel to England.

The first leg was held at the Puskas Arena due to German authorities denying entry to arrivals from countries affected by new coronavirus variants, and Nagelsmann would be receptive to a return to the Hungarian capital.

“We will see when and where the second leg will take place, it’s not in my hands, it’s not my decision,” Nagelsmann said.

“Maybe it’s again here, the stadium’s great, the pitch is fantastic so it could be an idea if it can’t take place in Liverpool.

“We conceded two away goals here so it won’t be easy. We have to score in the second game but I think we earned respect here because we did well.

“I think Liverpool respected us before the game but it’s now perhaps a bit bigger and at the end we have to be confident for the second game.

“We have no other solution than being confident and try to do our best in the second game and try to win.”