For most Premier League managers, another dreaded 10-day international break is as bad as it gets. Liverpool boss Jurgen Klopp has lost yet more players to injury, while Jose Mourinho took to Instagram to berate the authorities over COVID testing and for letting “randomers run on the pitch during training sessions”.

Yet for differing reasons, the past few days have been particularly uncomfortable for Manchester United boss Ole Gunnar Solskjaer.

The Norwegian has been unable to escape the hype surrounding England star Jack Grealish, following two outstanding performances for the Three Lions against Republic of Ireland and Belgium.

It was another timely reminder of what United could have had and what they decided against earlier this summer.

Ahead of the transfer window, Solskjaer handed Ed Woodward and the United hierarchy a shortlist of names that he wanted to bring to Old Trafford.

JUST IN: Man Utd boss Solskjaer has Facundo Pellistri dilemma and three other issues to solve 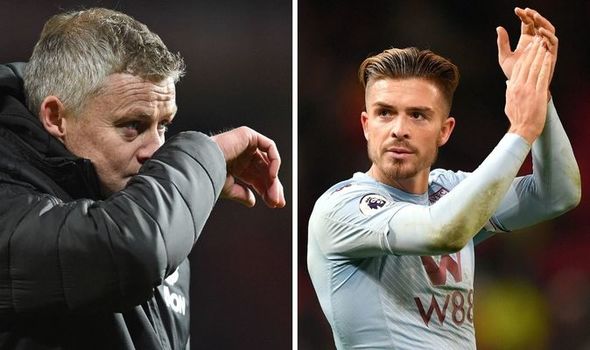 Amongst them was Aston Villa skipper Grealish, who instead signed a new deal with his boyhood club after United opted for a cheaper alternative in Donny van de Beek.

Grealish passed his United audition with flying colours in December 2019, when he earned an applause from large sections of the home crowd.

The attacking midfielder cut inside Andreas Pereira and curled home a beauty into the top corner, leaving David de Gea rooted to the spot.

He was exceptional that day in a rollercoaster game that saw United held to a frustrating 2-2 draw.

After the game, Solskjaer reportedly approached Grealish in the tunnel to privately congratulate him on his own performance.

“You were the best player on the pitch today,” he allegedly told the 25-year-old.

Villa boss Dean Smith said after the game that he had no ill-feelings towards Solskjaer for his gesture to Grealish.

In his post-match interview, the England international declared he’d fulfilled one of his childhood dreams by scoring at Old Trafford.

“I’ve played there before in a reserve cup final but it’s not the same when it’s like that. That’s obviously my favourite ground in the Premier League.”

Solskjaer was so in awe of Grealish’s performance, he even compared the wonder strike to some of his own career goals.

From that moment, it was clear that Solskjaer was head over heels for Grealish. 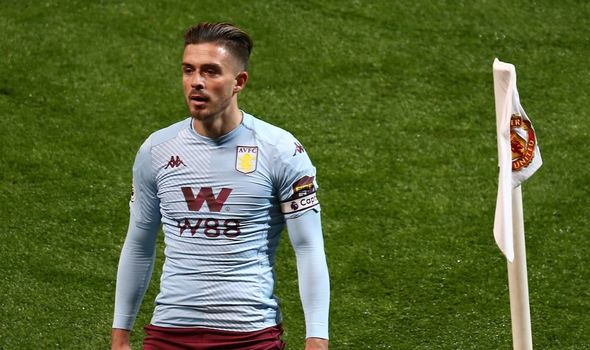 Since then, he has only got better and is now staking a serious claim to start for England at next summer’s European Championships.

Grealish has been one of the best players in the Premier League this season, with Villa flying high in sixth having already dismantled Premier League champions Liverpool 7-2 and Arsenal 3-0, at the Emirates Stadium.

The maverick talent already looks like a major transfer mistake from United, after Woodward and Matt Judge turned their noses up at Aston Villa’s £80million asking price.

United refused to test Villa’s resolve and now Solskjaer will feel rightly aggrieved with those upstairs about what might have been, as the demand for a director of football intensifies.