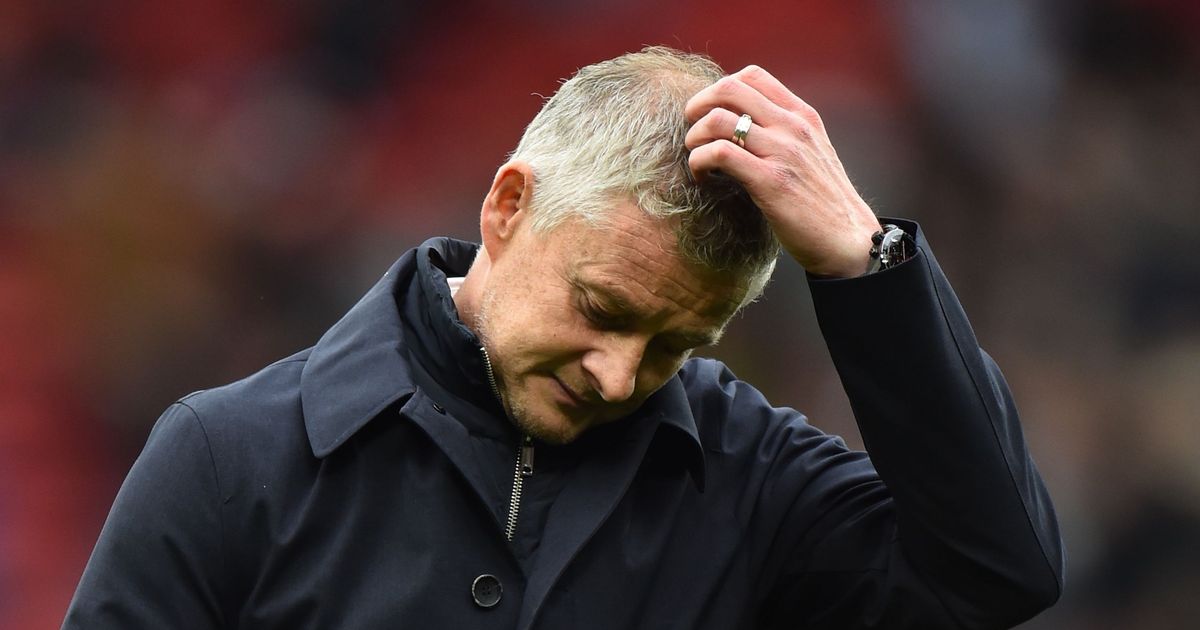 United's strong start to the season has fizzled out in recent weeks, with Solskjaer's side managing just two wins in their last six games.

Their shoddy form has also seen them dumped out of the Carabao Cup in just the third round by West Ham – as well as suffering a humbling defeat to Young Boys in the Champions League.

United currently only trail leaders Liverpool by two points but the mood is on edge around Old Trafford.

And ex-Arsenal defender Nigel Winterburn believes that the United boss needs to get his side to improve "the dirty side of their game" to halt their current slump.

“Ole Gunnar Solskjaer has more than just Cristiano Ronaldo to bail the team out from poor performances," Winterburn told Paddy Power. "They have individual players like Bruno Fernandes and Mason Greenwood too. They’re not reliant on just one player.

“They’re a bit slack when they lose the ball and make it too easy for the opposition. That’s something a manager must instill in a team and Manchester United must improve the dirty side of their game. It’ll be interesting to see if Ole can get this group of players doing that moving forward.

“Ole knows that if he doesn’t win every game, people will say he hasn’t got enough experience and that a different manager would, but we don’t necessarily know that. Winning the league is not a forgone conclusion anymore like it used to be under Sir Alex.”

Is Ole Gunnar Solskjaer the right man for Manchester United? Let us know in the comments section

Winterburn and Solskjaer were regular foes when United and Arsenal clashed for the Premier League title in their playing days.

Since then, Solskjaer has helped revive United since being appointed back in 2019. But the Norwegian is aware that he needs to break his trophy duck this year after a summer of significant investment.

Jadon Sancho, Raphael Varane and Cristiano Ronaldo all arrived at Old Trafford this summer to spearhead a title charge.

The Norwegian himself was also publicly backed with a bumper new deal back in July.

But he has still been questioned following United's lacklustre run of results.

"What is the identity of this team? What is his plan?" Blind questioned via the Daily Mail. "It is exactly that what is missing with Solskjaer.

"There is not a tactical plan. His team are not able to put pressure on their opponents like Manchester City.

"It does not always have to be full pressing, but we don't see any of it – everything in the United team is based on the individual qualities of players.

"They have those qualities and it often gets a result for the team. But it is never a team result. It has not been looking good in a number of matches. United struggle to be ­dominant – that is the whole problem."