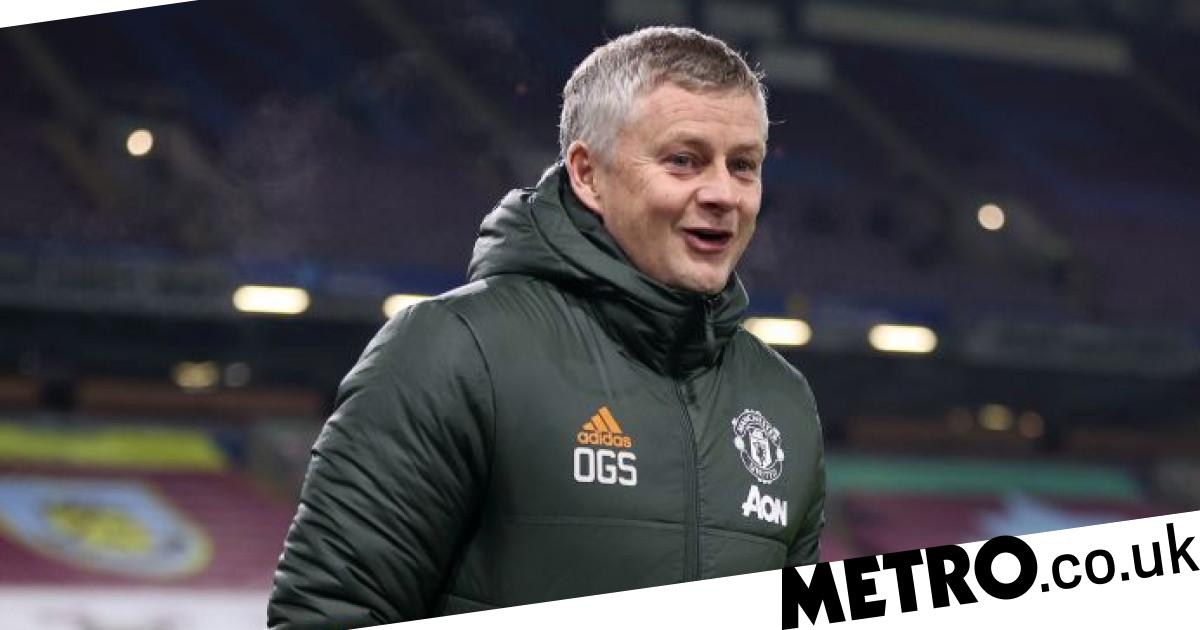 The two giants of the English game go toe-to-toe on Sunday with a rapidly improving United side three points clear at the top of the table following last night’s hard-fought win against Burnley at Turf Moor.

Reigning champions Liverpool appeared to have got their house back in order with a resounding 7-0 thrashing of Crystal Palace a week before Christmas, but have failed to win their three subsequent league matches amid a continuing injury crisis.

At Anfield, however, Jurgen Klopp’s side still boast a formidable record and haven’t lost a top-flight game on their own patch since Crystal Palace secured all three points back in Arpil 2017.

United’s recent visits to the home of their great rivals have yielded nothing but misery in recent seasons but with his side unbeaten in the league since the start of November and boasting a near clean bill of health, Solskjaer believes his troops can spring a surprise and cement their place at the top of the pile.

‘It’s a brilliant position to be in. Of course we know we’re going to the champions, they’ve had an unbelievable three-and-a-half seasons so we know that’s going to be a difficult game for us but we’re ready for it.

‘I think we couldn’t have asked for a better time to play them, because we’re in good shape, in good form, we’re hungry – that’s the big thing, these boys are hungry.

‘They want to get better and that’s a test again, a test of character and a test of quality.’

United had to demonstrate a level of maturatiy and patience to grind out last night’s win, which came courtesy of some dogged late defending following Paul Pogba’s 71st minute goal.

‘We’ve had a knack of getting the result over the line,’ added Solskjaer. ‘And even though it could have been more comfortable at the end, because I thought we played really well in the second half and we should have had a second or third goal.

‘Still, you can see the spirit and how much it means to the boys when we defended that ball at the end. Luke sticks his head in, the ball flies and it’s like pinball in there, and it’s one of those where you breathe a sigh of relief after when it’s over.’