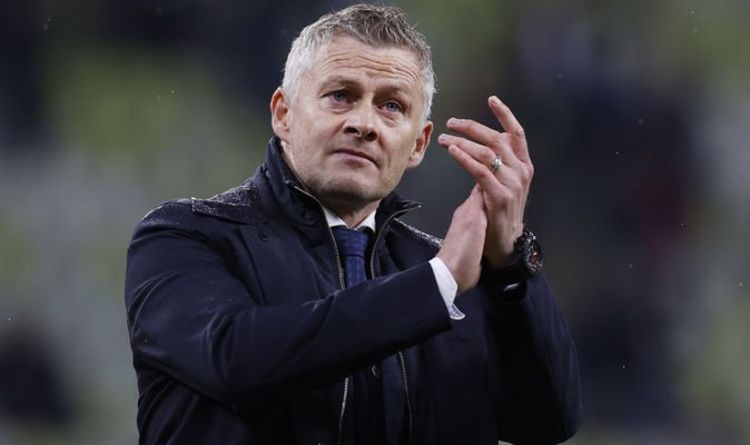 Manchester United stand for a positive brand of football and a global appeal but more than anything, given the legacy of Sir Alex Ferguson, they stand for winning. In the end it does not matter how.

After an ordinary game and an extraordinary penalty shoot-out, United contrived to lose the final of the Europa League to the seventh-place side in La Liga.

As the penalty from David de Gea was saved, Ole Gunnar Solskjaer gave a rueful smile.

His call, to bring on Juan Mata and Alex Telles in the last minute of extra time specifically to take spot kicks, had paid off – Mata nailed United’s first one, Telles the second – but he hadn’t accounted for United penalty number 11.

Perhaps he should have substituted De Gea instead.

A manager can only do so much but sometimes events conspire against him. 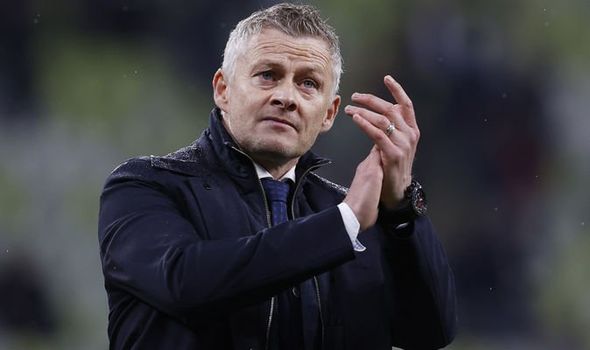 Solskjaer might be cut more slack than others in the hotseat by virtue of his playing career at Old Trafford but in the end it will be trophies by which he will stand or fall.

With a first cup on the line on Wednesday night in Gdansk, he had dressed for the occasion, trading in the khaki green puffer jacket for a cardigan and tie combination.

Solskjaer’s selection last night was uncharacteristically bold too in jettisoning one of his favoured holding midfielders. No Fred meant less specialist protection for a back four deprived of its bulwark, Harry Maguire.

It was forced to a degree with Fred unable to train until Tuesday because he was carrying an injury but the benefits, he hoped, would be enjoyed further forward.

If United had flowed as freely in the first half as the blood from Juan Foyth’s nose after his accidental collision with Paul Pogba, they would have been happy but Villarreal – with seven clean sheets before last night in the competition this season – were set up rigidly by Unai Emery to contain. 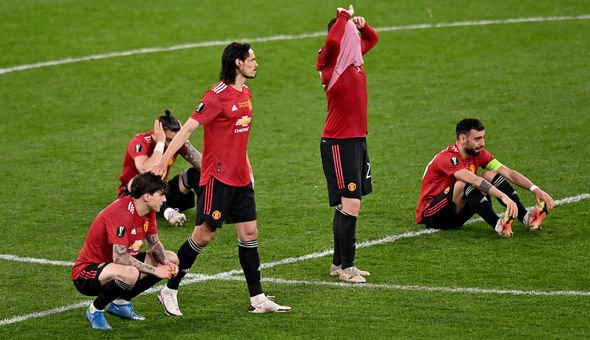 Once the Spaniards took the lead, the onus was all on United to try to unlock them. That is not where they are at their best and the frustrations from Solskjaer were self-evident with an uncharacteristic explosion in Luke Shaw’s direction from the technical area.

But as United stepped up the pace after the break he regained his even keel.

Cavani’s equaliser for United was met with a Norwegian shrug as Solskjaer awaited the VAR check, normal implacable service resumed.

He was slow on the draw when it came to his substitutions, waiting until the 100th minute until his first switch. Emery had made five by then. 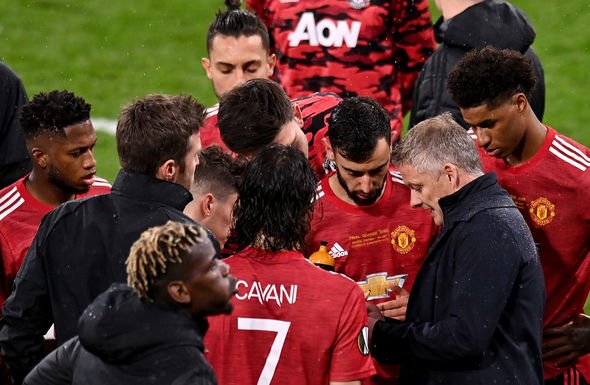 He needed to as well with United’s press slowing and the momentum swinging Villarreal’s way.

In the end he played his trump cards for the shootout after pulling out his notepad and pen but the ‘keeper contest went against him and United.

Regardless of the defeat last night, this campaign represented progress with United finishing second rather than third and being involved in a final rather than exiting at the semi-final as had become their tradition under Solskjaer.

The fact remains though that they were only involved in the Europa League because RB Leipzig eliminated them from the Champions League in December.

The questions will remain whether he really is the man to restore the glory years.