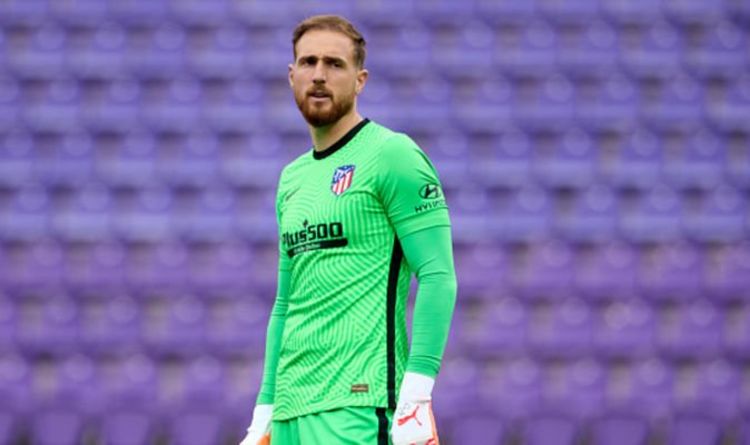 One of the most fascinating sagas of the summer at Manchester United is set to revolve around who will be the club’s No. 1 goalkeeper next season, with David de Gea and Dean Henderson vying for the role. However, it could end up being Atletico Madrid stopper Jan Oblak instead.

Manchester United are weighing up their options in goal for next season, with David de Gea and Dean Henderson vying for the No. 1 spot.

De Gea started in the Europa League final, but failed to impress on the biggest stage, with his penalty saving in particular attracting attention.

Henderson has stepped in admirably, but is still relatively unproven with just one season of regular Premier League football under his belt. 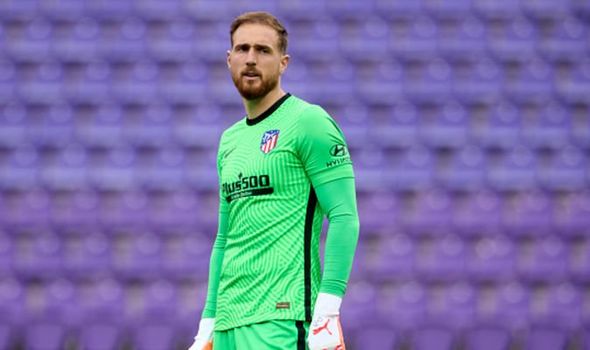 However, Solskjaer might be lining up his side next season with De Gea or Henderson, following reports from the Sun.

It is claimed that United are keen to snap up £70m-rated Atletico stopper Oblak to solve their issues between the sticks.

However, in order not to pay the full asking price, Old Trafford chiefs are willing to throw in De Gea to sweeten the deal and lower the fee. 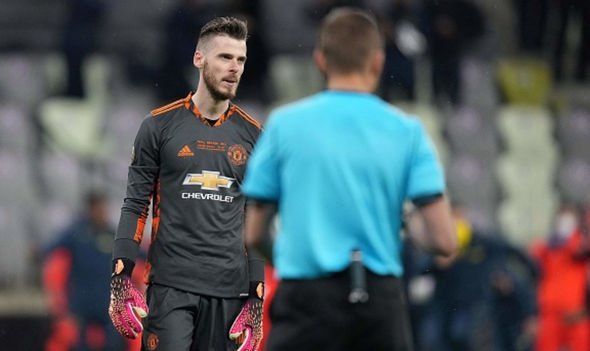 The Spanish stopper is currently on a huge £375,000-a-week contract, which United would like to wipe off.

De Gea began his career in the Spanish capital with Atleti, and a return to his birthplace Madrid would make sense.

With Sergio Romero and Lee Grant both set to leave when their contracts expire this summer, Tom Heaton has reportedly agreed a return on a free transfer.

But he would likely be third choice behind Oblak or De Gea and Henderson, with Solskjaer likely to use his experience to continue to shape Henderson’s development.

Old Trafford hero Paul Scholes was critical of former team-mate De Gea after he failed to save any of Villarreal’s 11 penalties in the shootout.

“Once you get to penalties anything can happen, we know that,” Scholes told BT Sport.

“I always feel a little bit worried being an Englishman that we’d be on the wrong side of it.

“But the penalties, you have to say… David… we spoke about his record before it, he didn’t look like saving a penalty. They [United] got a little bit lucky with Luke Shaw’s penalty as well.”